U.S.-China trade deal hints of Trump compromise ahead of election

A much-awaited trade deal between the United States and China seems to be a product of compromise as President Donald Trump heads into an election year, rather than something that will bring a fundamental resolution to the bruising tariff war.

In announcing the conclusion of the so-called "phase one" deal on Friday, Trump appeared to be busy playing up the significance of the agreement to fend off possible criticism over his acquiescing to China's demand to roll back punitive tariffs for the first time since the conflict started last year.

"That's going to be one of the great deals ever and it's going to ultimately lead to the opening of China," Trump told reporters.

Trump tweeted that the agreement addresses "many structural issues," a reference to China's weak enforcement of intellectual property rules and other perceived unfair economic practices.

We have agreed to a very large Phase One Deal with China. They have agreed to many structural changes and massive purchases of Agricultural Product, Energy, and Manufactured Goods, plus much more. The 25% Tariffs will remain as is, with 7 1/2% put on much of the remainder....

He also vowed to "immediately" start the "phase two" negotiations, in a sign that his administration will continue to press China to achieve a comprehensive agreement that aims to bring sweeping structural changes to its economy.

James Schoff, a senior fellow at the Carnegie Endowment for International Peace, said the agreement serves as a chance for Trump to showcase a "success" in his trade policy ahead of the presidential election in November.

"I think where Trump should be most worried is about criticism that he has no plan, that his whole approach is a failure," said Schoff, an expert on trade and security in Asia at the Washington-based think tank.

But Trump apparently had to make some concessions for the deal. 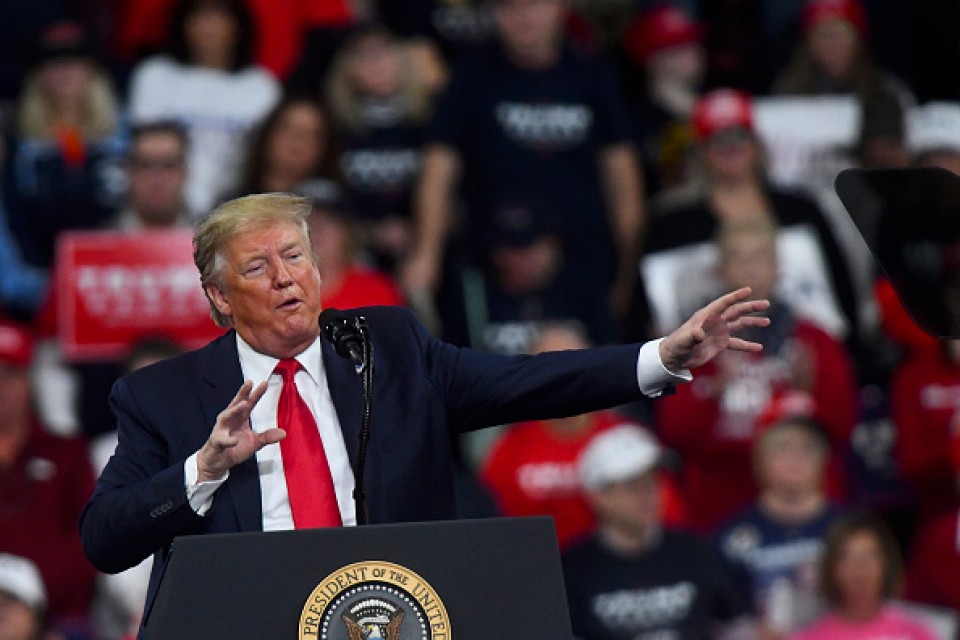 White House economic adviser Larry Kudlow said in a television program early November that Trump's trade team recommended that he pursue a deal "in phases," which led him to give up going for "a Grand Slam home run" deal.

"That was a change in the president's thinking," Kudlow said.

Earlier in December, Trump indicated a toughening of his stance by telling reporters that he can wait "until after the election" to get the "right" deal.

But a source familiar with the trade talks said Trump has been in a "weak" position, with the tariffs -- both those imposed by the United States and the retaliatory steps taken by China -- seriously affecting manufacturers and farmers including in the Midwest states that could play a crucial role in the election.

The Trump administration began introducing tariffs of 25 percent on $34 billion of Chinese goods in July last year, eventually expanding the coverage to $370 billion, more than half the amount China sold to the United States last year.

China, a major destination for U.S. agricultural exports, has responded by slapping tariffs on American farm products and other items.

"U.S. consumers are paying for the tariffs...in terms of higher prices," Alessandro Nicita, an economist at the U.N. Conference on Trade and Development, said last month. "Not only final consumers like us, but importers of intermediate products -- firms which import parts and components from China."

Tariffs are collected at the port of entry by the U.S. customs, with the duty paid by the immediate purchaser of the goods. Importers often pass the costs of tariffs on to customers.

Although support for Trump does not appear to have substantially waned, the source said the president must be concerned about the potential impact of tariffs on his followers.

Chinese President Xi Jinping, for his part, also faces a host of challenges such as the unrest in Hong Kong and growing international criticism over Beijing's alleged abuses of the Muslim Uyghur minority in the country. 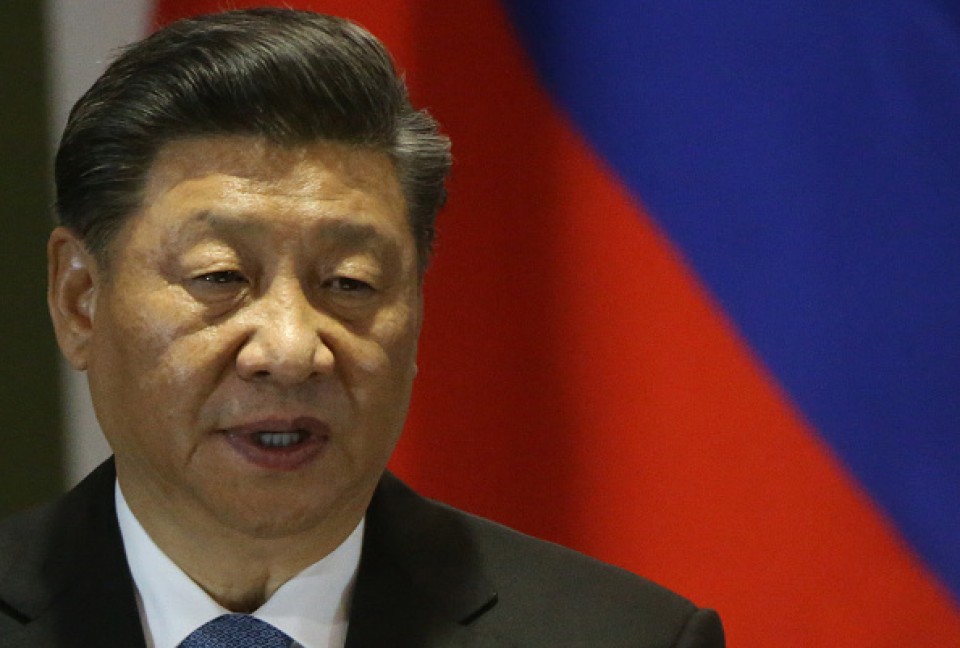 The leaders of the two countries needed a "truce" until at least the U.S. presidential election ends to stop things getting worse, the source said.

Under the phase one deal, the Trump administration refrained from imposing a new tranche of tariffs that was set to kick in Sunday and decided to halve its current 15 percent tariff rates imposed on $120 billion of Chinese items.

The administration also said China has agreed to substantially beef up agricultural purchases, a move that would shore up American farmers who have been bearing the brunt of the trade war.

But many experts on trade and China issues agree that the phase one deal will be unlikely to contribute to a sharp reduction of tension in their relations, because it leaves unresolved some key issues that have been at the heart of the trade war.

China's generous industrial subsidies are expected to be among the issues to be discussed in the next stage of negotiations.

"I think politically speaking, for China, they're not looking to make...large concessions to the United States that fundamentally undermine the party leadership's ability to deliver economic growth and national strength and power," said Jude Blanchette of the Center for Strategic and International Studies.

"Even if we see a phase two and a phase three come to a conclusion, we have this larger strategic rivalry which will in many ways subsume trade and will cover areas of diplomatic, political, military conflict which we're likely to see grow in the coming years," he said.