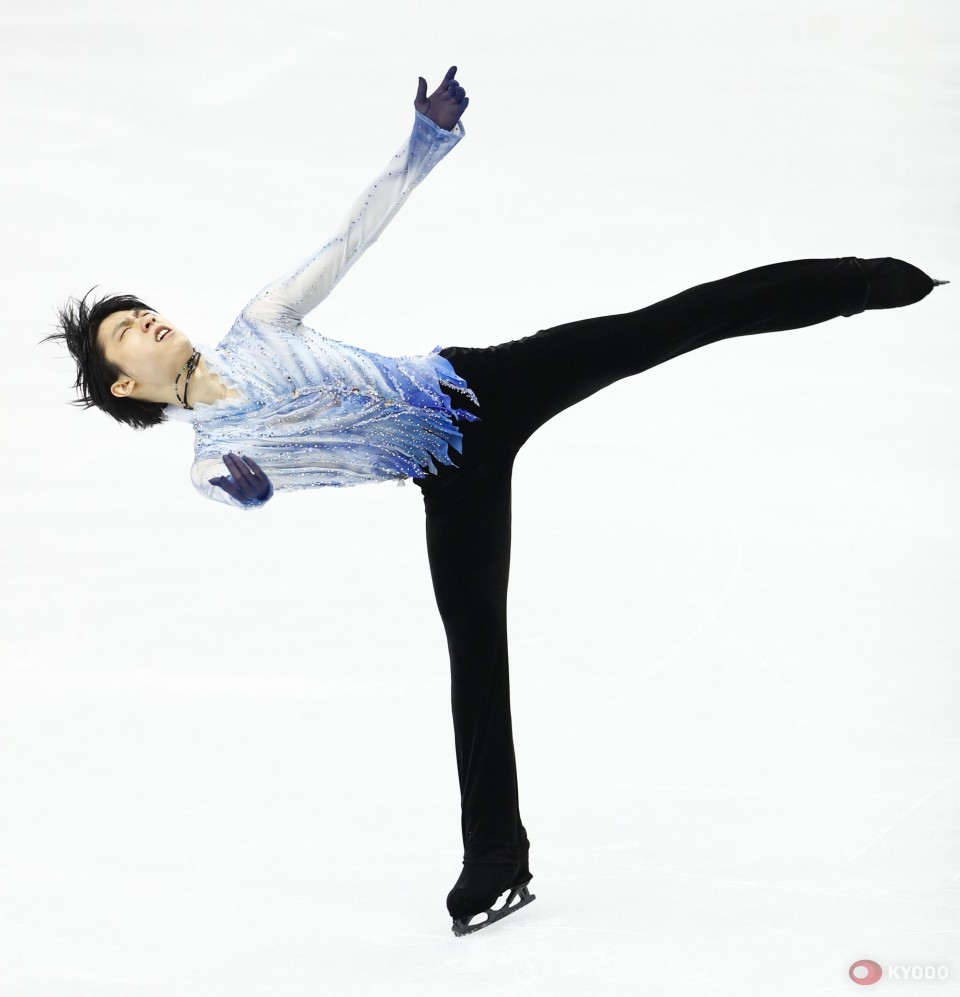 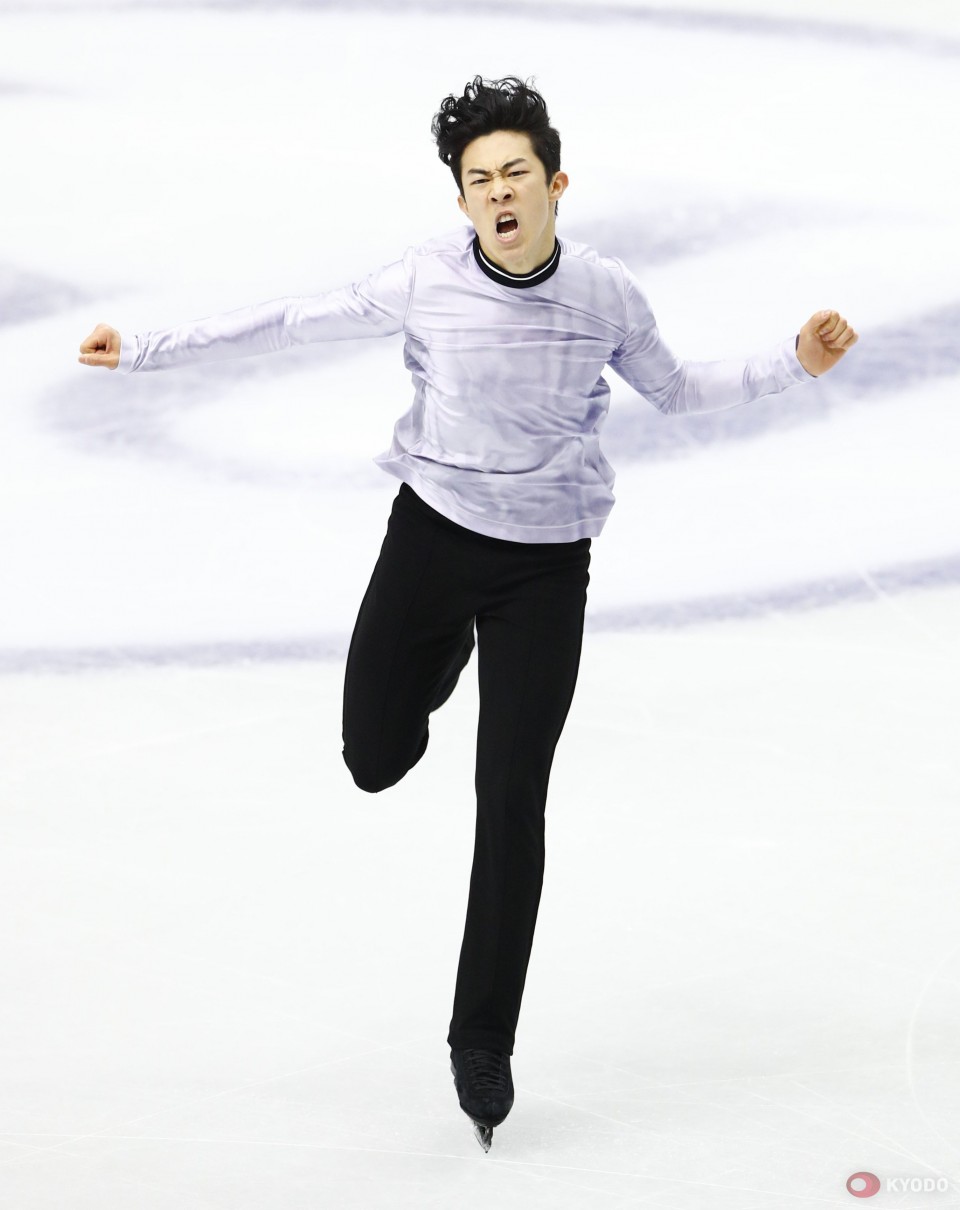 The Japanese skater's score suffered after he stepped out of his quadruple toe loop and did not go through with the second part of the combination jump, the triple toe loop.

"That (quad toe loop) wasn't bad, but I got a bit tense," said Hanyu, who was without coach Brian Orser in the kiss and cry.

"I felt prepared but couldn't perform up to my full potential when the time came. I have to think about how to go about my free skate," the 24-year-old said. 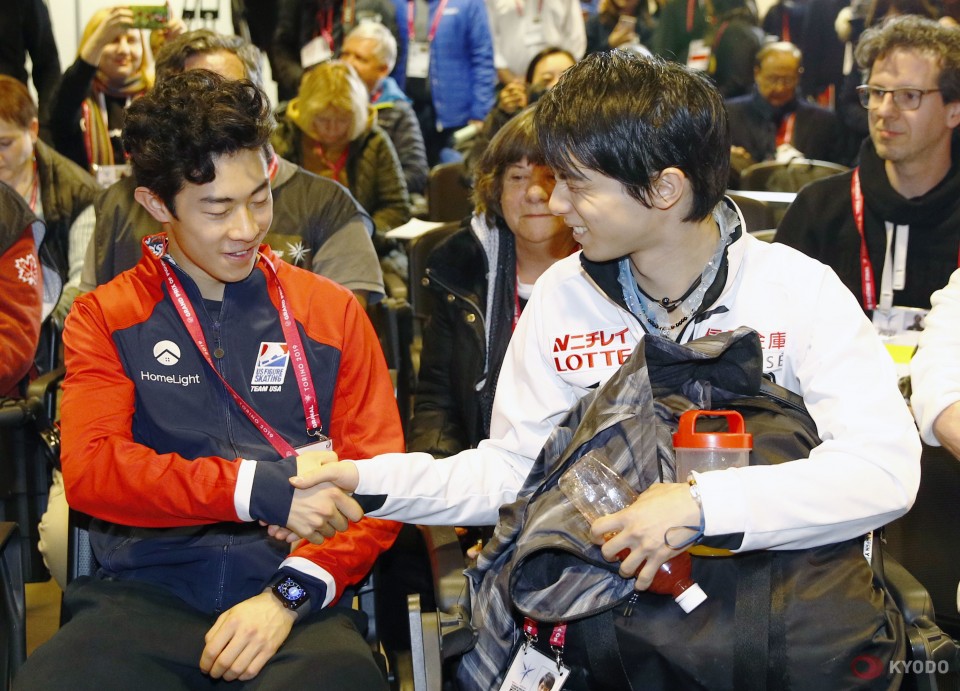 On Saturday, his 25th birthday, Hanyu is hoping to come back strong in the free skate and capture a record fifth Grand Prix Final title after missing the two previous editions due to ankle injuries. Chen has won the last two editions in Hanyu's absence.

Hanyu claimed four Grand Prix Final titles between 2013 and 2016. He qualified for this year's event, featuring the series' top six skaters, by winning Skate Canada and the NHK Trophy in October and November, respectively.

Hanyu and Chen are facing off in the northern Italian city, which hosted the 2006 Winter Games, for the first time since March's world championships in Saitama, where Chen won gold and Hanyu silver.