The bodies of six of the eight people still on a volcanic island that erupted in New Zealand earlier this week were recovered in a high-risk operation on Friday, police said.

The airlifting of the bodies from White Island was fraught with danger as experts in seismic activity had forecast the previous day that the volcano still had a 50-60 percent chance of erupting again within 24 hours. 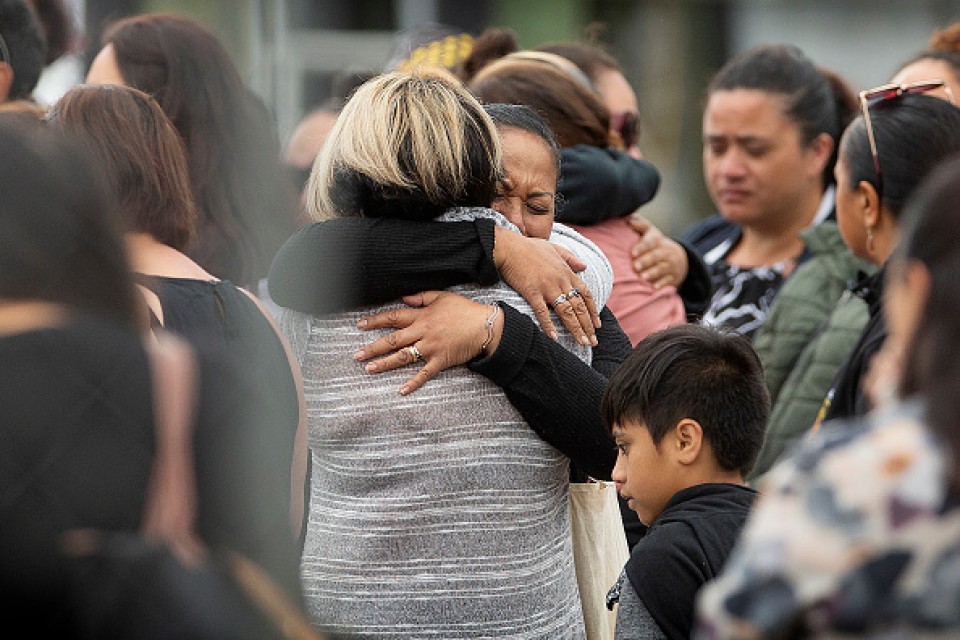 (Family and friends of victims of the White Island eruption gather in Whakatane on Dec. 13, 2019 in Whakatane, New Zealand.)[Getty/Kyodo]

White Island, also known as Whakaari in the indigenous Maori language, erupted suddenly on Monday while 47 people -- mostly tourists -- were on the island.

On Thursday, police said eight people in addition to the six recovered Friday have died of their injuries in hospital. The location of one victim remains unknown and another's body has been located.

A total of 21 victims remain in burns units across the country. Of those, 16 are in critical condition.

Police Commissioner Mike Bush told reporters that one of the two bodies still on the island has been located in the water and a team of divers is currently working on its recovery.

Bush said the location of the final body missing on the island remains unknown, but that recovery teams will return as soon as possible to conduct a land and sea search.

Friday's recovery operation, which began in the early morning, was conducted by defense force personnel and specialists from multiple agencies.

"It has been an incredibly difficult operation but it has been such a priority," New Zealand Prime Minister Jacinda Ardern told Australian Broadcasting Corp.'s radio service on Friday morning. "We just want to bring loved ones home." 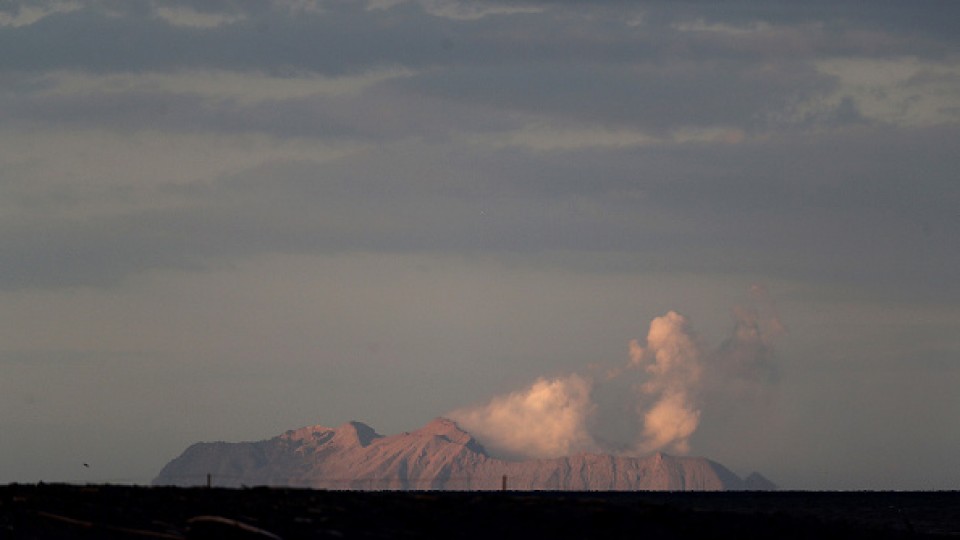 Australians comprised over half of those caught up in the eruption with nationals from the United States, New Zealand, Germany, China, Britain and Malaysia also affected.

Australian Foreign Minister Marise Payne told reporters on Friday that she expects all six bodies recovered from the island to have been those of Australians. But she acknowledged it is difficult to confirm their nationalities prior to formal identification.

"This is a time of absolute desperation and distress and to every single one of those families and their friends and their loved ones our hearts go out at this extraordinarily difficult time," Payne said in Sydney.

The foreign minister said several injured Australians have been transported back to Australia for treatment in local hospitals as New Zealand burns units are struggling to cope with the unprecedented situation.

White Island, roughly 50 kilometers off the coast of the country's North Island, is New Zealand's most active cone volcano and a popular tourist destination, with over 10,000 people visiting each year through daily tours of the site operated by a private company. 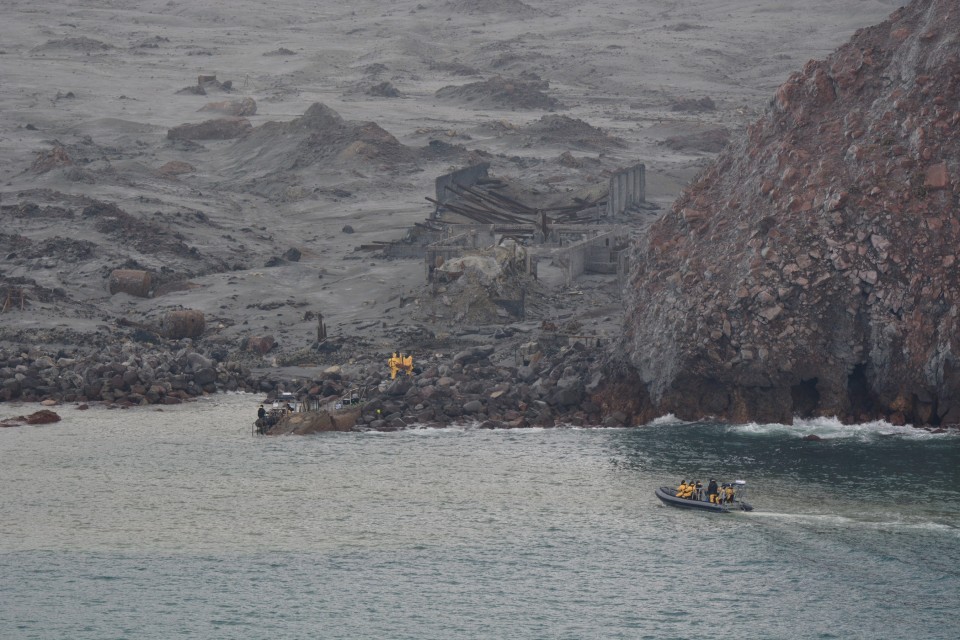