Seven-Eleven Japan Co. has informed a store owner in western Japan who cried foul over its 24/7 operation policy that it is ending its franchise contract due to customer complaints, he said Sunday.

The operator of Seven-Eleven convenience stores in Japan will terminate the contract with Mitoshi Matsumoto, who runs his store in Higashiosaka, at the end of the year, he told reporters.

Matsumoto said he is considering filing a suit against the company after they failed to find common ground in talks Sunday.

Seven-Eleven Japan said only that the matter will now be left to the lawyers of the two sides. 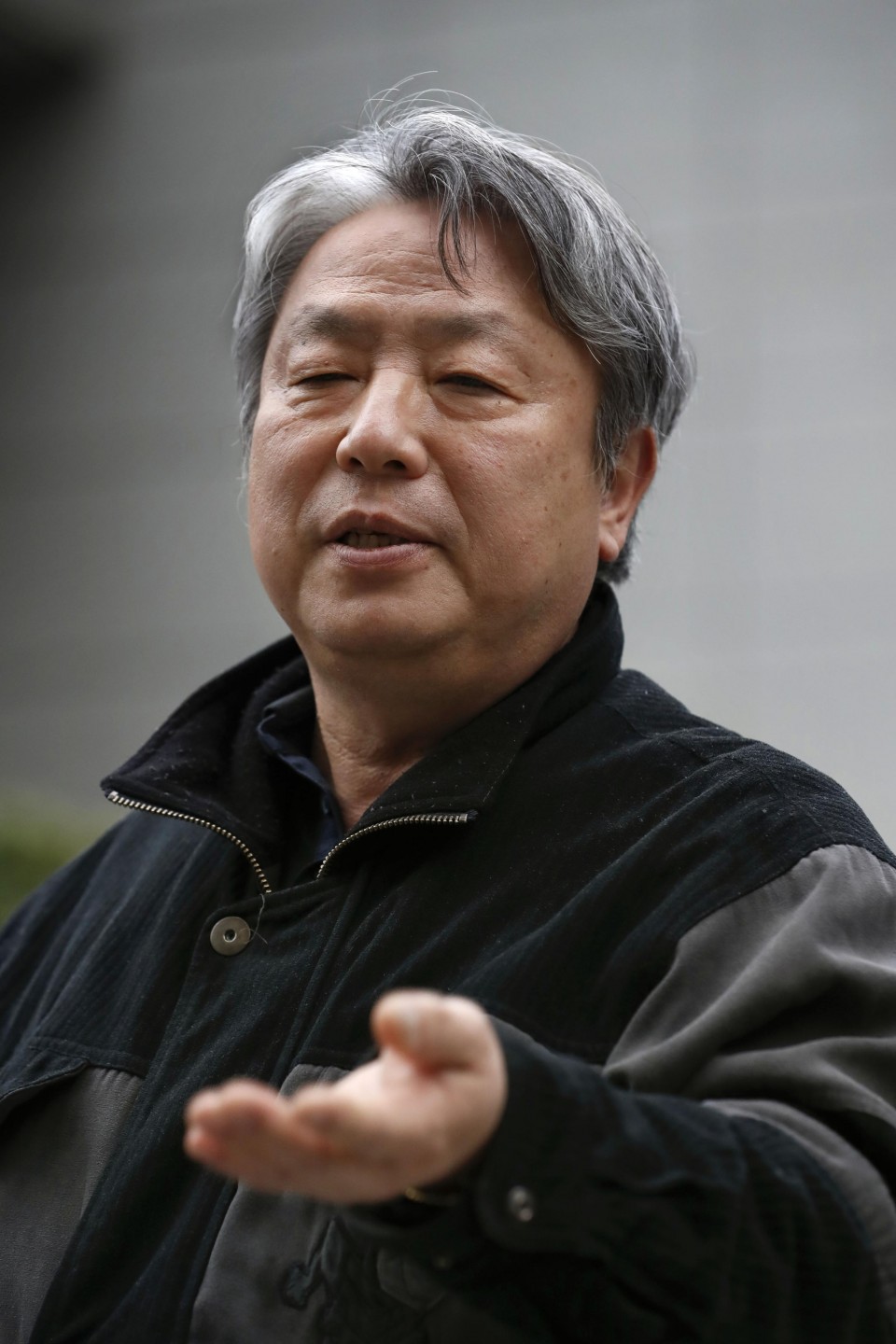 The 58-year-old owner has been closing his store in the early morning hours and demanded a holiday on New Year's Day.

Earlier this month, Seven-Eleven threatened to end the contract with Matsumoto unless he addressed customer complaints.