Right-hander Jay Jackson, who pitched last season for the Milwaukee Brewers, and spent the previous three seasons with the Hiroshima Carp, said Tuesday he has agreed to terms with the Lotte Marines.

The 32-year-old was a part of three straight Central League championship teams in Hiroshima before playing in 28 games with the Brewers last year after he was unable to secure a contract for the 2019 season in Japan.

"It's official," Jackson wrote to Kyodo News. "Glad to be back. (I) had some other options to stay home. The teams (in the States) didn't want to match the (Lotte) offer." 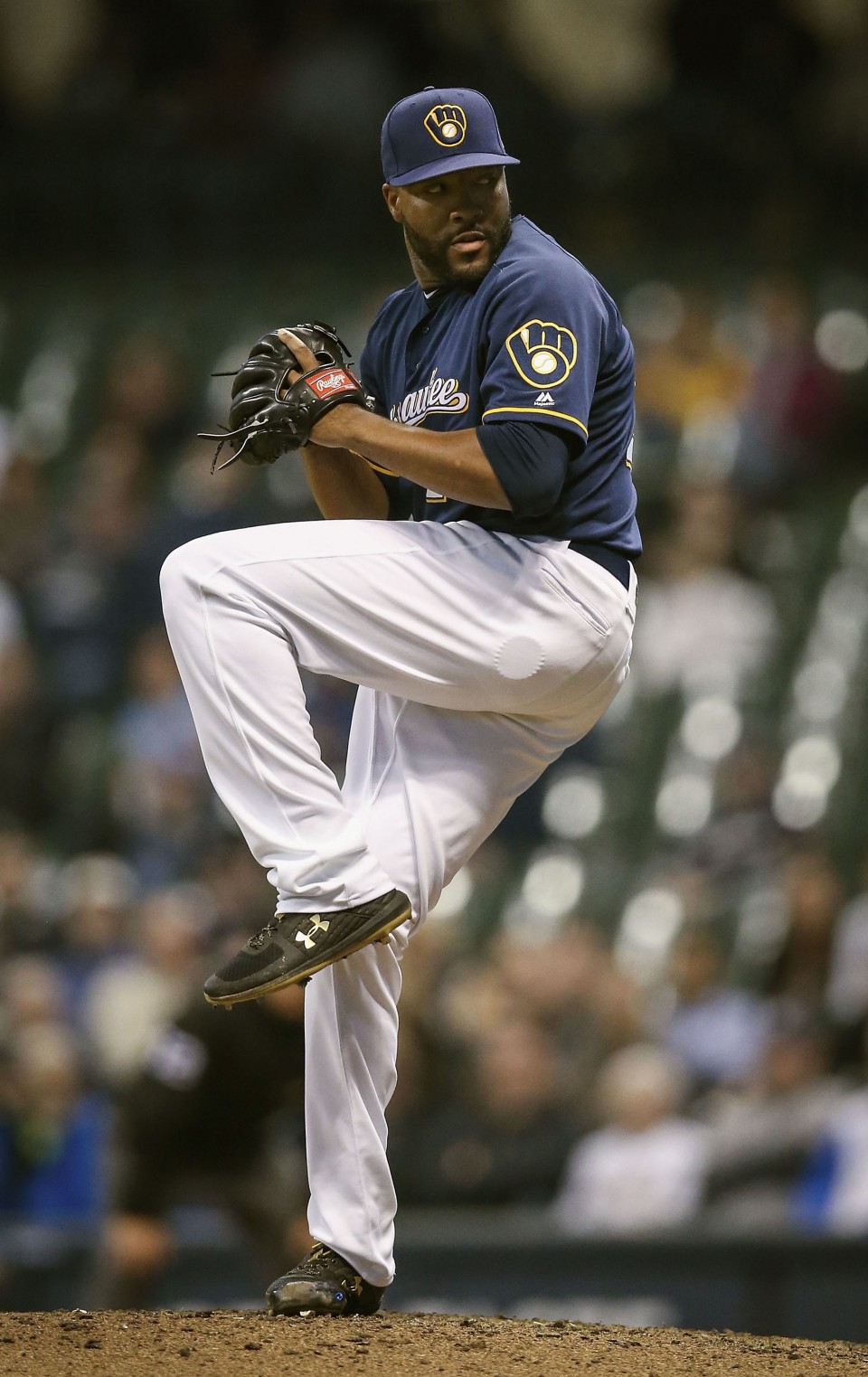 Naoki Matsumoto, the team's director of baseball operations, said of the negotiations with Jackson, "We haven't finalized it, but we're certainly moving in a good direction."

"We're not done yet," Matsumoto said.

The news of Jackson's agreement with the Marines was first reported by MLB Network's Jon Morosi on Twitter.