A department store in Osaka that suspended a campaign to allow female staff to wear badges indicating they were having their periods is planning to restart it using a different badge design.

The "period badges" introduced at Daimaru department store's Umeda branch aimed at breaking a taboo in Japan on openly discussing problems related to menstruation, but prompted criticism from opponents who said the initiative invades privacy and is akin to sexual harassment.

The voluntary wearing of the paper badges by female staff at the new "Michikake" (waxing and waning) store, which opened in late November and sells sanitary products and knickknacks for women, gained support from some customers, but the outlet decided to halt the program following criticism from others.

A Daimaru official, however, said the store plans to restart the movement using a different badge design in a way that would not be so noticeable to customers.

"We received positive messages about how the badges 'raised questions about our society, which is not open about sexuality' but felt that resistance to making the topic of periods public was still strong," said the official. 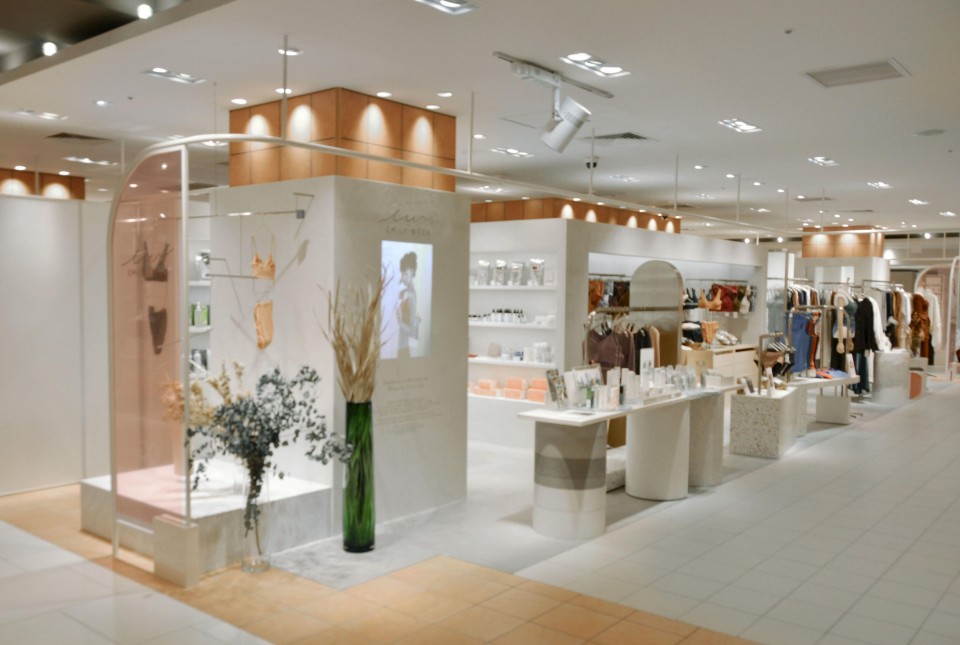 The badges featuring "Seiri-chan" (Miss Period), a manga character personifying menstruation, were introduced at the suggestion of a female worker in her 20s who wanted to use them to "create a caring working environment by being more open about pain during menstruation," which would be "in line with the new store's concept of addressing women's suffering," according to the store.

The badges were handed out in mid-October to about 500 female employees working at the Umeda branch, who were invited to pin them below their nametags when they were having their periods.

"It was difficult leaving customers to go to the bathroom, but I can now go without hesitation because of the badge," an employee in favor of the move was quoted by the department store as saying.

Following media previews of the store, phone calls and emails both applauding and criticizing the campaign poured in, with the topic heatedly debated online.

"I think it can prompt a discussion about periods," said a 29-year-old woman supportive of the initiative who visited the store from Nara, western Japan.

But a 28-year-old female customer from Kobe was critical of the badges, saying, "I can sympathize with the concept, but I don't think (staff) need to display (a badge)."

Hikaru Tanaka, a social historian and author of a book titled "Seiriyohin no shakaishi" ("The Social History of Menstrual Sanitary Products") praised the badge campaign, saying, "It was a movement to openly talk about periods in Japanese society, which has deemed them dirty and embarrassing."

"Period pains differ from person to person and it would be ideal if women were able to talk naturally about them," she said. "I hope we can use this opportunity to foster a greater understanding of periods and to discuss the creation of a better working environment for women."