Kostornaia, a 16-year-old, earned 85.45 points to lead a Russian sweep of the short program at the Palavela arena in Turin. Reigning Olympic and world champion Alina Zagitova placed second with 79.60 and Anna Shcherbakova is third.

While attempting a triple-triple jump combination, the 17-year-old Kihira under-rotated and fell on a triple toe loop. She also failed to execute a clean landing on her signature triple Axel and scored 70.71 points, 13.26 points below her personal best.

"I was in poor form today," Kihira said, citing nerves as the reason she struggled.

"I started feeling anxious around lunchtime and by the evening it turned into fatigue. I tried hard but my legs wouldn't move smoothly. I want to recover and do better in the free skate."

Last year, Kihira became the first Japanese skater since Mao Asada in 2005 to win the Grand Prix Final in her debut season. She will skate second in Saturday's free skate while Kostornaia and Zagitova take the last two spots in the starting order.

The event features the top six skaters on the Grand Prix series. Kihira took silver at Skate Canada as well as in the NHK Trophy to qualify for this year's competition. 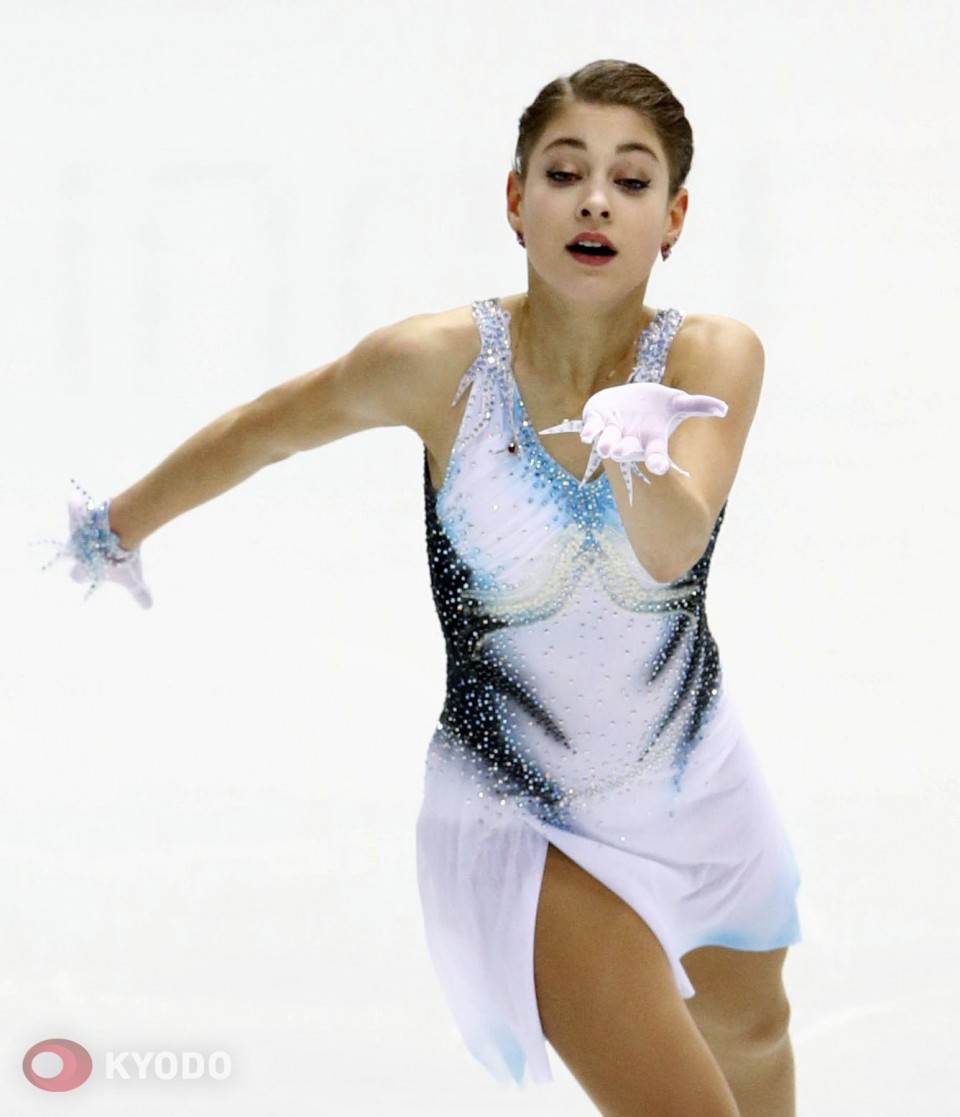