Despite leprosy being curable and no longer a public health issue across the world for some decades now, stigma surrounding the disease, and even the Philippine island that exclusively hosted lepers at one time, lingers to this day.

Arturo Cunanan Jr., chief of the Culion Sanitarium and General Hospital on Culion, southwest of the main island of Luzon, laments that the stigma of the disease remains prevalent in many countries including the Philippines.

He complains as well about the prejudice against his home island and its people stemming from the utilization of Culion as a leper colony from 1906 until 1964. 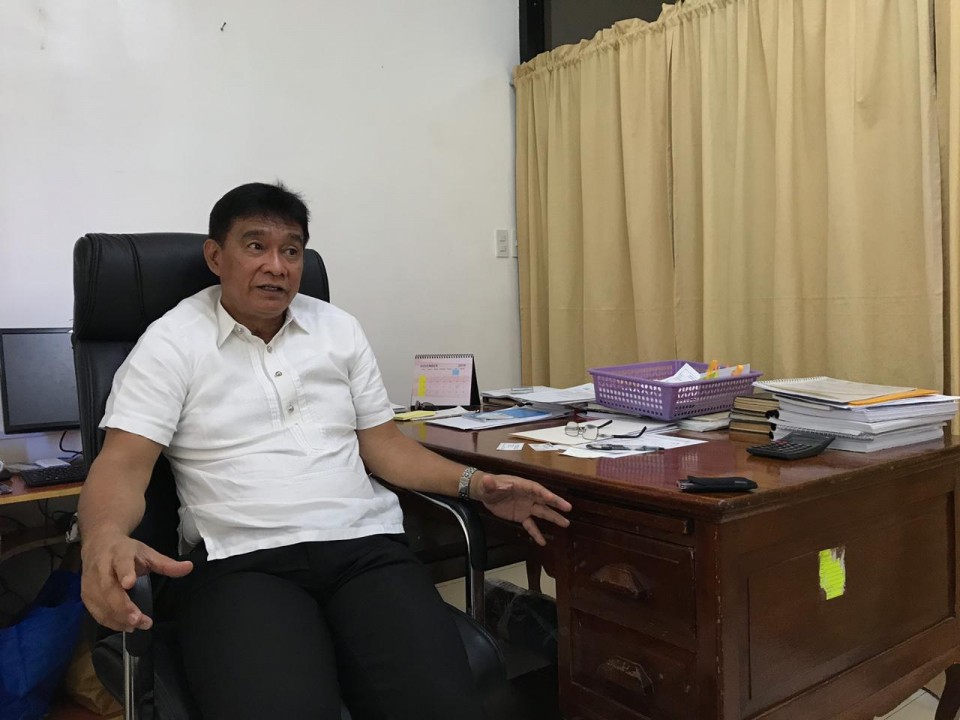 "That's one big problem about leprosy now -- stigma. It's not its treatment anymore...In leprosy, you have disabilities that cause the fear and stigmatization," Cunanan told Kyodo News in a recent interview.

Leprosy, according to the World Health Organization, is an infectious disease caused by Mycobacterium leprae, a bacterium affecting the skin, the peripheral nerves, mucosa of the upper respiratory tract, and the eyes.

It is called also Hansen's disease in recognition of Norwegian scientist Armauer Hansen, who discovered its causative organism in the second half of the 19th century.

A breakthrough in the treatment of the age-old disease occurred in the 1940s with the development of the medicine dapsone. It became largely curable with the introduction in the 1980s of a multi-drug therapy comprised of rifampicin, clofazimine and dapsone, according to the WHO.

The disease was eliminated in the Philippines at the national level in 1998. Two years later, it was declared by the WHO as no longer being a public health concern globally as its prevalence was only less than one case per 10,000 people.

When the United States took control of the Philippines at the turn of the 20th century, Culion, which belongs to Palawan province in the western part of the country, was promptly selected to be the isolation place for all lepers in the absence of a medical cure at the time. 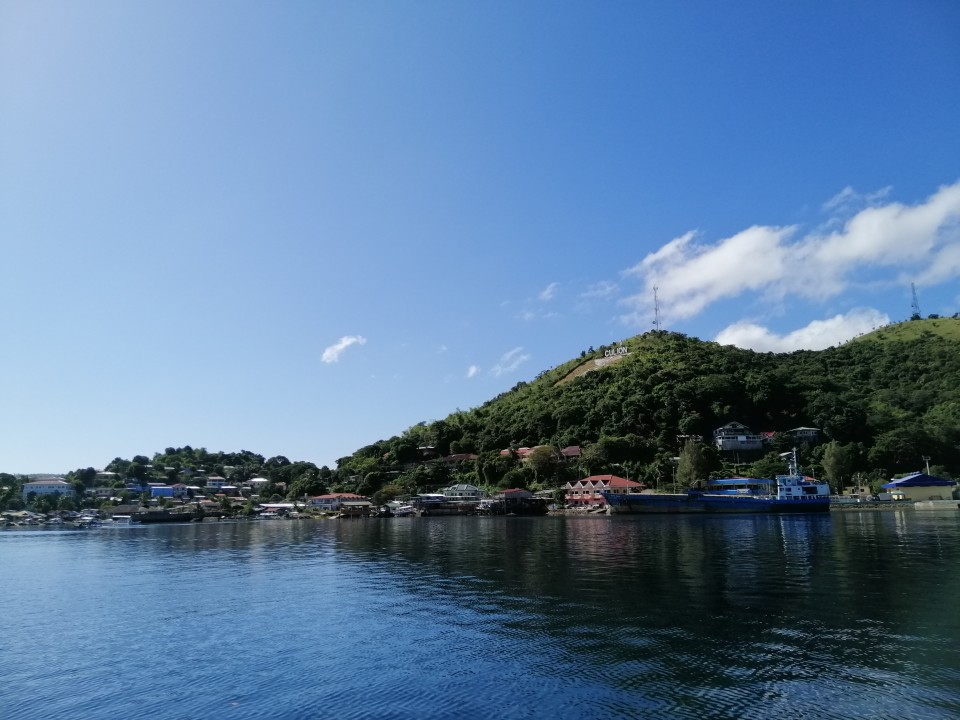 The island of about 460 square kilometers was cleared of its original inhabitants, and facilities, including a hospital and dormitories, and built for all lepers in the country that were shipped there.

Compulsory segregation began on May 27, 1906, with the first batch of 370 lepers, mostly from Cebu, arriving on Culion by ship, even as the law that backed the policy was passed only a year later.

The "harsh rule" affected not only many Filipinos but also Japanese, Chinese, Americans and even Chamorros who were sent to Culion for isolation.

"If you were found to have leprosy, you were separated from your family," said Cunanan, whose maternal grandparents are among those isolated to the island.

Based on information displayed inside the Culion Museum and Archives, a facility that opened in 2006 on Cunanan's initiative, some 25,000 to 30,000 people across the country were afflicted with the disease at the start of the U.S. administration, with an estimated 1,200 new cases developing each year.

A chart inside the museum details the annual admission record of Culion Sanitarium from 1906 to 2006, with the year 1908 having the highest number of admitted patients at 1,608. In 1935, the island was home to nearly 7,000 patients, the highest on an annual basis.

The entire island was so isolated that it even had its own currency, and people who visited there had to secure passes from authorities.

The community of lepers there dealt with a number of challenges, including a ban on marriage as authorities suspected that leprosy was hereditary, separation of infants from their parents based on the wrong classification then of the disease as highly communicable, and starvation during World War II as the Japanese invaders prevented supply ships from reaching the island, among others.

The island was only reopened to the general population following the repeal in 1964 of the segregation law. 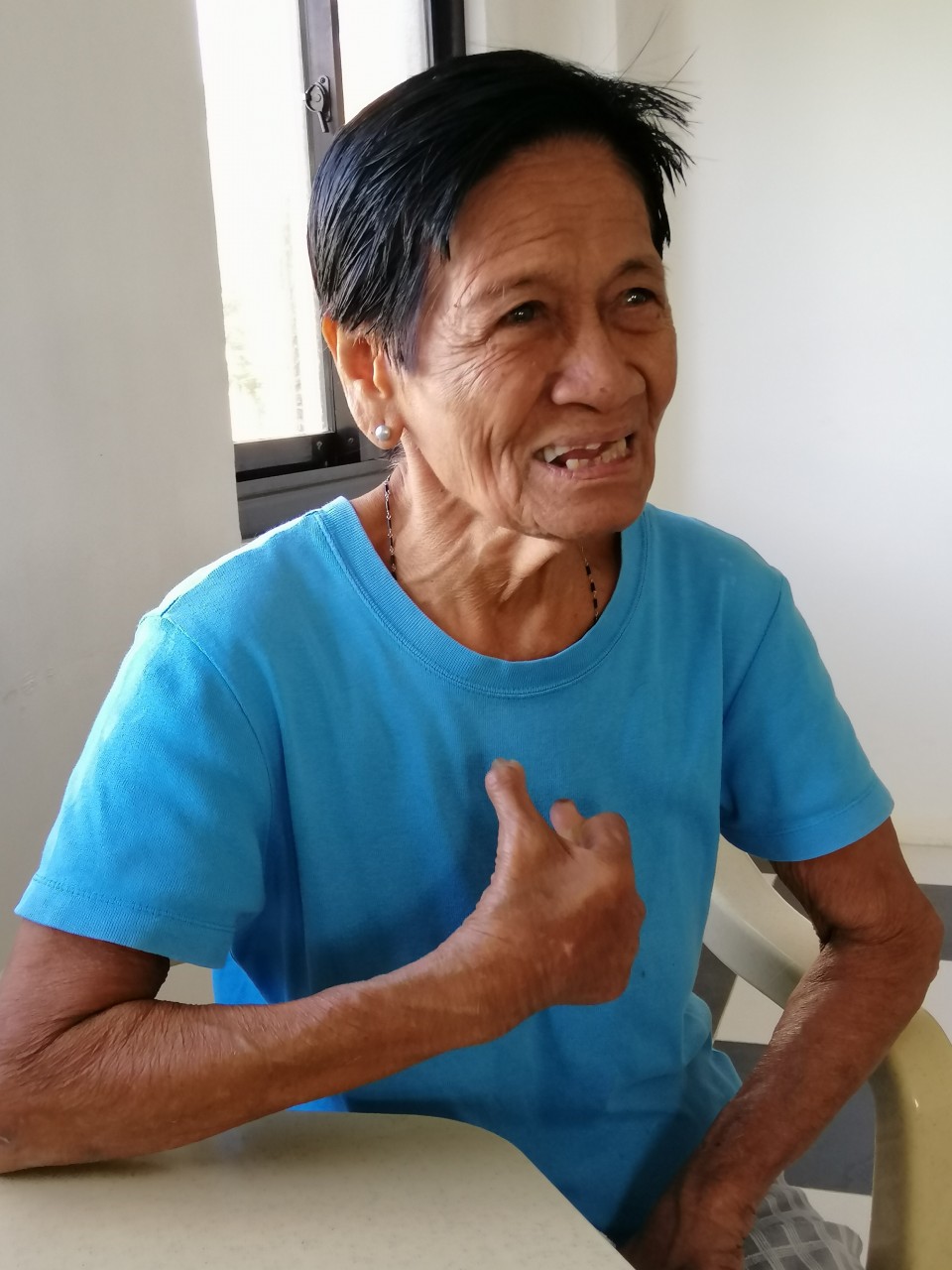 "I'm very proud to say that up to this time, for the last 13 years, we haven't had a new leprosy case anymore here in Culion," Cunanan said.

"What we have now are old, (formerly) segregated patients with disability who are cured of leprosy. And we are still taking care of them until the last day of their lives," he added.

Maxencia Gonzales, 78, one of the cured lepers, encourages non-Culion residents to visit her home island so they can meet with lepers and realize "that it's just a sickness that they can't be afraid of." The disease left Gonzales, a retired teacher, with deformed hands.

Hermenigildo Villanueva, 49, a local tour guide whose grandmothers were lepers, said visiting the island will cure the outsiders' misconception about the disease and of Culion itself.

"I want to declare to the world, I want to speak to the people that we're leprosy-free, and we deserve the recognition of being the largest group of people who fought and won against the sickness," Villanueva told Kyodo News.

"Stigma and discrimination against people affected with leprosy have no place in our society today," he stressed. 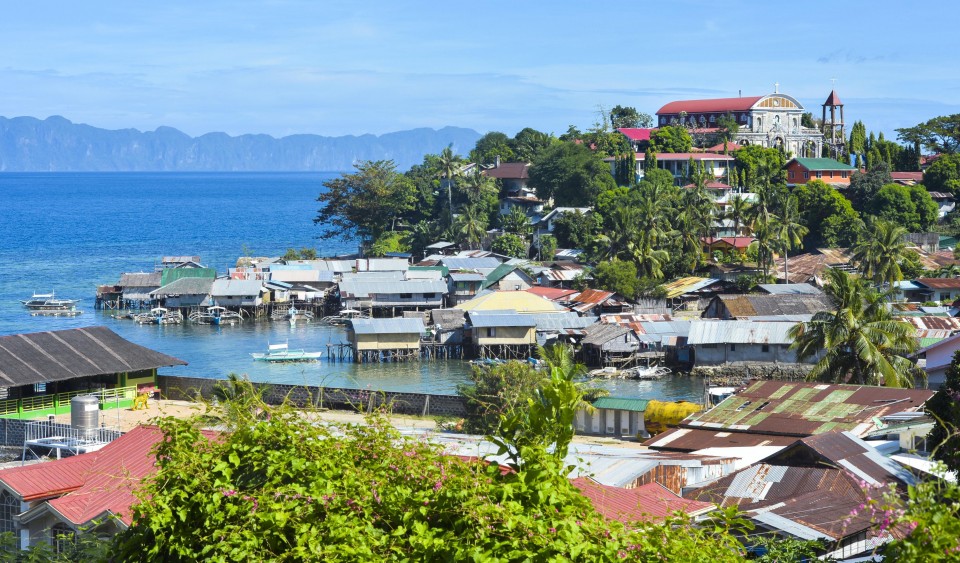