"Hokutosei" sleeper train to be revived in Hokkaido as guesthouse

A local community group in Hokkaido, northern Japan, is planning to revive the once-popular Hokutosei sleeper train as an accommodation facility to attract tourists and train fans.

The Hokutosei was a limited express service launched in 1988 to connect Ueno in Tokyo and Sapporo in Hokkaido in about 16.5 hours. It was discontinued in 2015 ahead of the opening of the Hokkaido Shinkansen bullet train service. 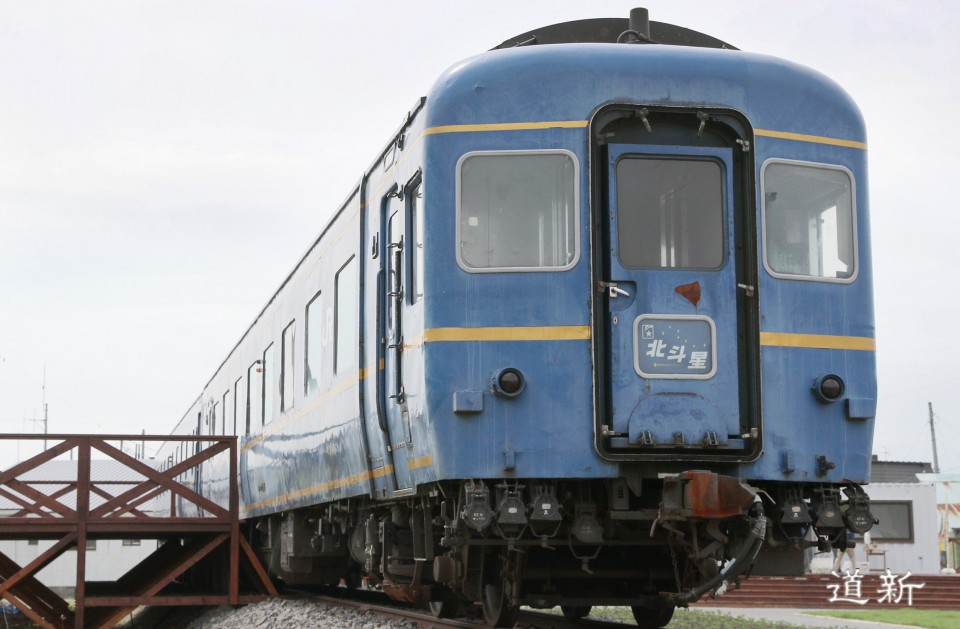 Two cars of the sleeper train are preserved in Moheji in the southern Hokkaido city of Hokuto, near Hakodate, and have become a popular tourist attraction.

A local group in Hokuto, which has crowdfunded the maintenance of the two cars, has begun preparations to use them as a guesthouse, aiming to start business next summer.

The group plans to use 15 compartments of the two cars for accommodation, refurbishing them at a cost of 5 million yen.

Single and quad-occupancy compartments will be available, each for 10,000 yen a stay, with reservations planned to be made through Airbnb.

The two cars preserved at the Moheji Hokutosei Plaza are open to the public from May to November. The exhibition will be continued even after the start of their use as a guesthouse, outside of lodging hours.

Michitoshi Sawada, head of the local group, says many train fans would like to sleep on the Hokutosei again. Its shower rooms, once coveted by fans as they required limited-number tickets, will be revived in their original form, Sawada says.