The 29-year-old, who did not appear in Dunedin District Court on Tuesday, previously pleaded guilty to the charge of intent to injure after assaulting Lopeti Timani in 2018 in Dunedin, New Zealand.

The Japan reserve No. 8 who plays for NTT Communications Shining Arcs in Japan's Top League agreed to pay Timani NZ$50,000 ($33,000) to cover medical and legal costs within seven days and to write a letter of apology. 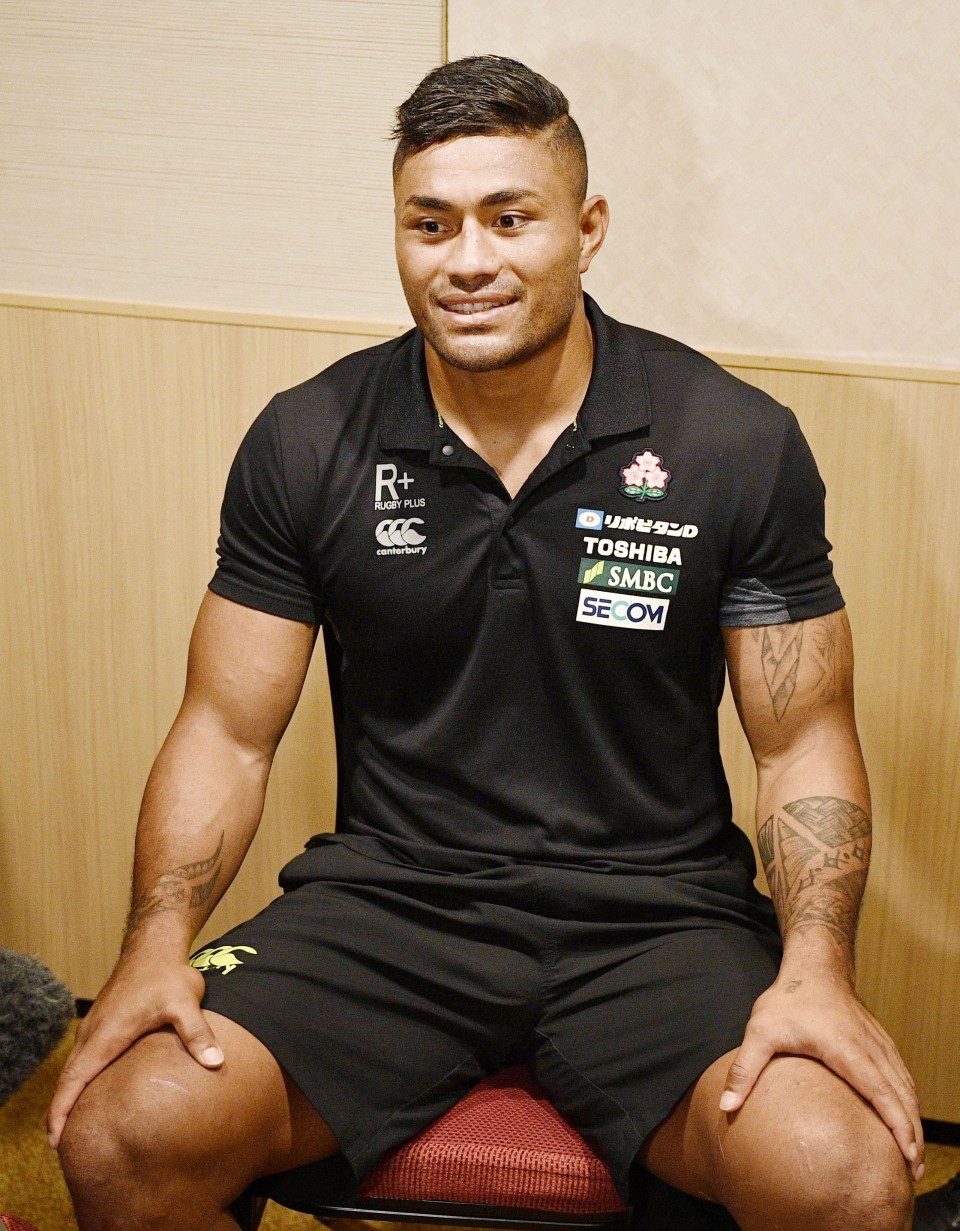 The decision by Judge John Macdonald to discharge Mafi without conviction means he will have no criminal record from the incident.

Mafi would reportedly have lost his rugby contract in Japan if he received a criminal conviction.

The judge noted that Timani "suffered physically and emotionally in a very extensive way," in the assault which occurred after the pair had been drinking at a home in South Dunedin, according to TVNZ reports.

Timani also was reportedly concerned concussion symptoms from the assault, which left him with two black eyes, would affect his on-field performance.

Mafi appeared in two matches for Japan in this year's Rugby World Cup.