Speaking at a news conference a day after Japan's No. 2 automaker by volume launched a new management team, Uchida said he is not "at all" talking about business integration with Renault and Mitsubishi Motors Corp -- partners in the three-way alliance.

"We want to continue doing business while maintaining the independence of our company," said Uchida, who concurrently serves as Nissan's president. 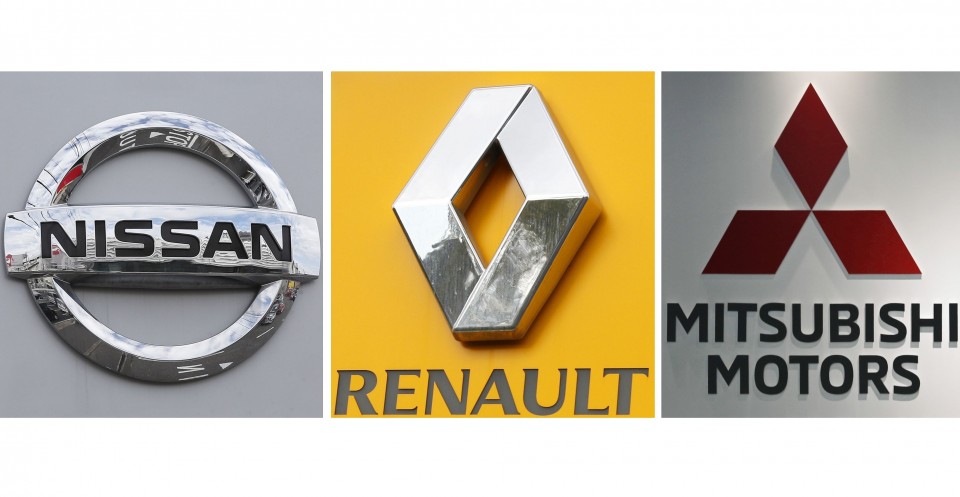 At the same time, Uchida said he aims to boost sales and profits by "deepening and strengthening" the current alliance, indicating that Nissan will remain in the three-way partnership although it may refrain from further capital tie-up with Renault.

The new Nissan leader also vowed to ensure transparency in running the carmaker in an effort to restore its battered confidence and business.

At the press conference at its head office in Yokohama, near Tokyo, Uchida said the company will review its medium-term business plan from the business year 2017 to 2022, with an annual sales target initially set at 14.5 trillion yen ($132 billion) during the last year of the period under Ghosn's expansionary policy.

The company has been undergoing a drastic management overhaul since Ghosn was arrested in November last year for alleged financial misconduct. New Chief Operating Officer Ashwani Gupta told the same conference that Nissan plans to introduce new models in fiscal year 2020, beginning next April or later, without elaborating.

In October, Nissan named Uchida, then senior vice president in charge of China operations, as president and chief executive officer in a leadership revamp following Hiroto Saikawa's resignation after admitting he was overpaid by an equity-linked remuneration scheme run by the company. 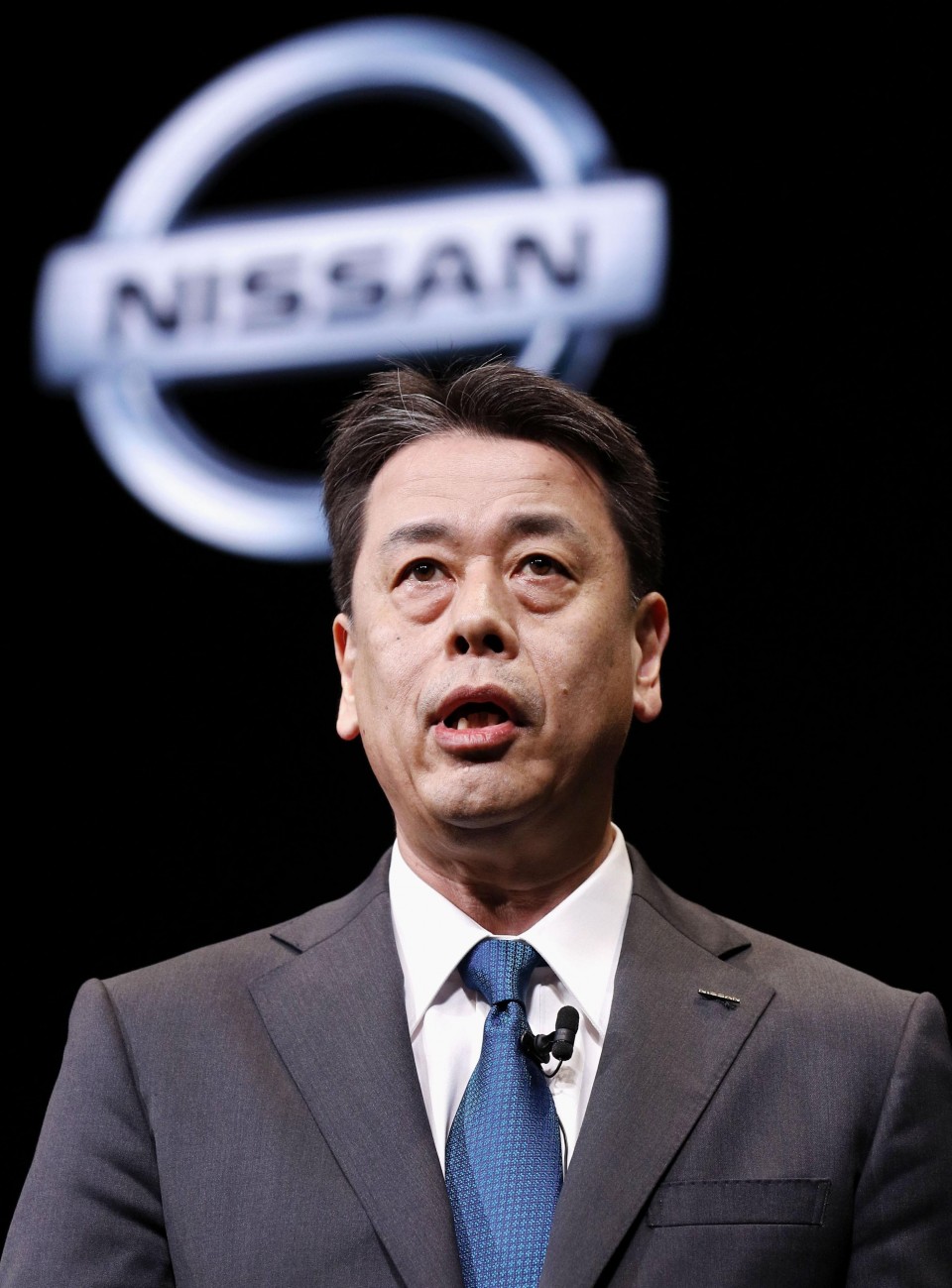 Uchida vowed to boost governance and speed up decision-making at Nissan, saying the three leaders will be effective in running the company.

In November, Nissan reported an 85.0 percent fall in its operating profit for the first half of fiscal 2019 due to sluggish global sales, the stronger yen and higher material costs.