Chinese military personnel stationed in Hong Kong were on Saturday seen clearing obstacles from a road in Kowloon where fierce anti-government protests erupted this week.

The troops, members of the Hong Kong Garrison of the Chinese People's Liberation Army, wore T-shirts and shorts as they removed bricks and other debris from a road outside Baptist University. 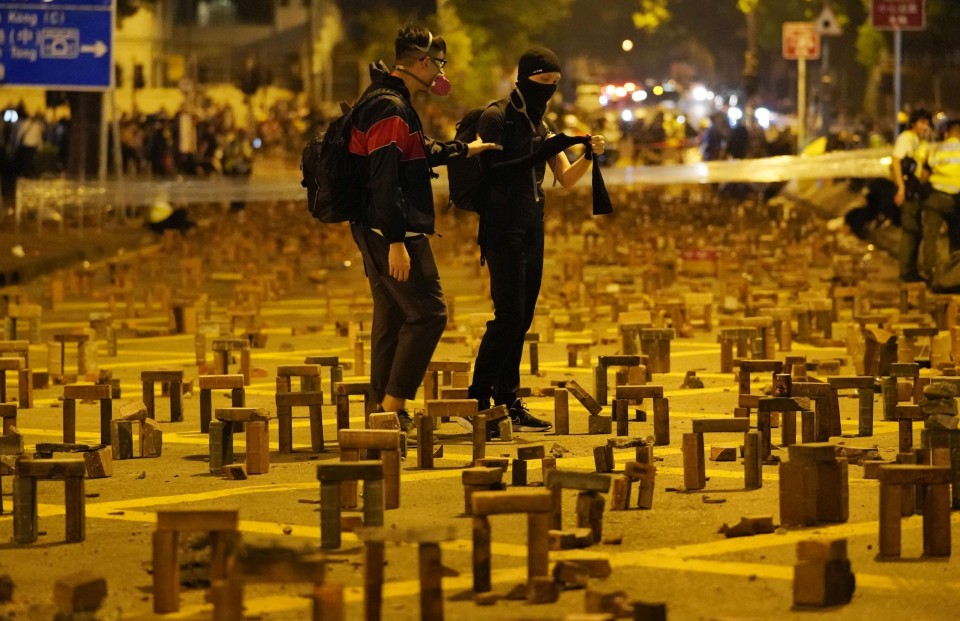 This week saw a territory-wide obstruction protest in which demonstrators set up makeshift roadblocks and scattered debris on major thoroughfares in various districts.

Protesters at the university arranged bricks on roads outside the campus in a bid to block or slow down riot police as well as disrupt traffic. 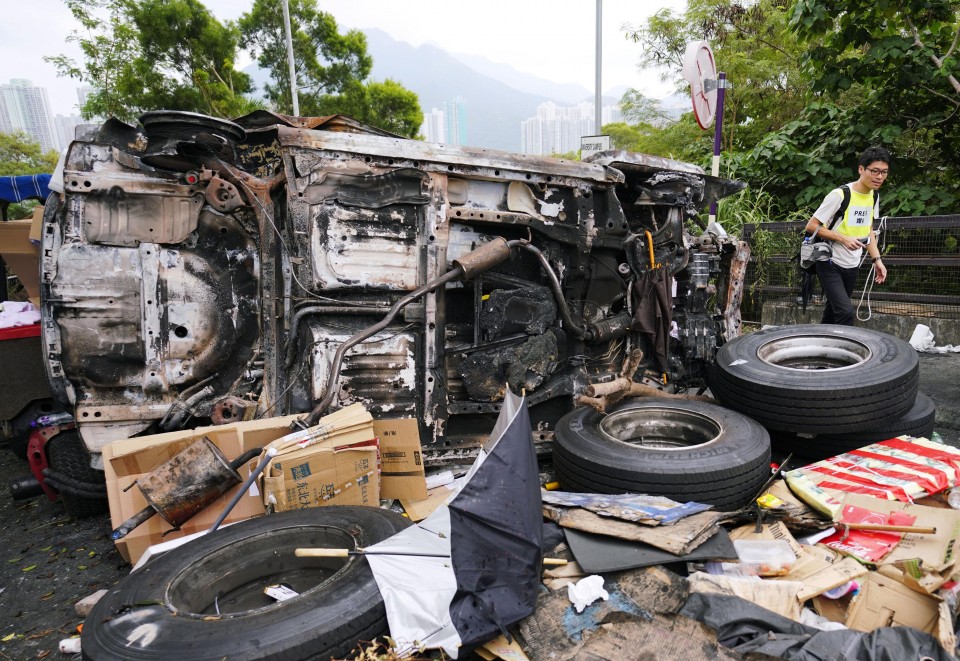 The protests sparked by a now-withdrawn bill that sought to allow extraditions to mainland China have been ongoing since June, presenting the Hong Kong government with the biggest challenge yet since the former British colony's return to Chinese rule in 1997.

Protesters' demands have widened to include a probe into alleged police brutality, pardons for arrested protesters and democratic reform.