Japan's Satoko Miyahara was in second place among the women in the ISU Grand Prix of Figure Skating Cup of China after Friday's short program. 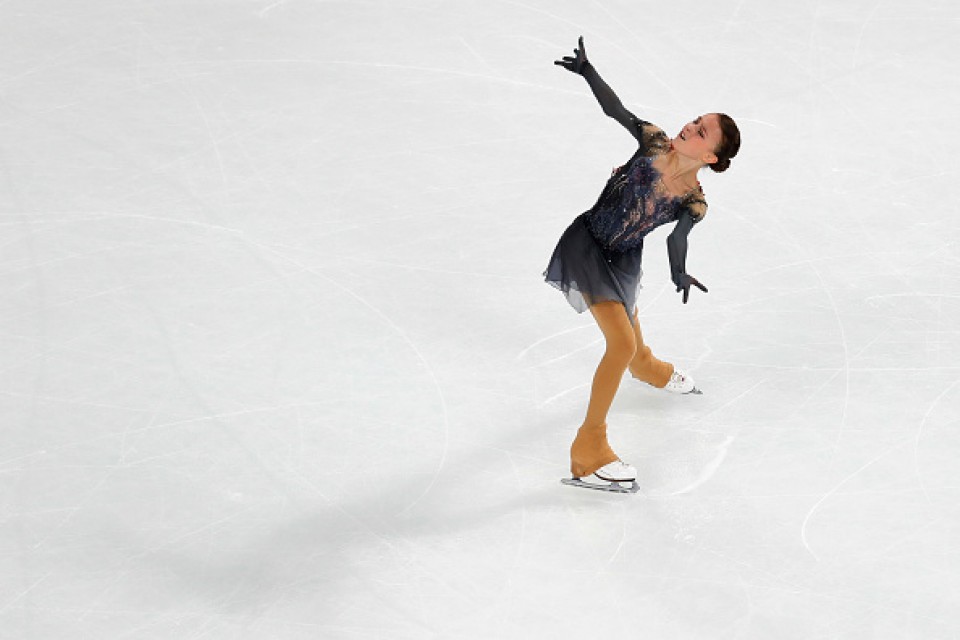 Miyahara under-rotated two jumps, while the 15-year-old Shcherbakova, who won Skate America in her Grand Prix debut, was nearly flawless.

"Although it wasn't a performance I can be satisfied, it was OK overall," Miyahara said. "I was nervous and my legs weren't moving well at the end. In the free skate, I want to execute everything I've been working on."

Amber Glenn of the United States was third with 67.69, while Japanese 18-year-old Marin Honda was sixth with 61.73. 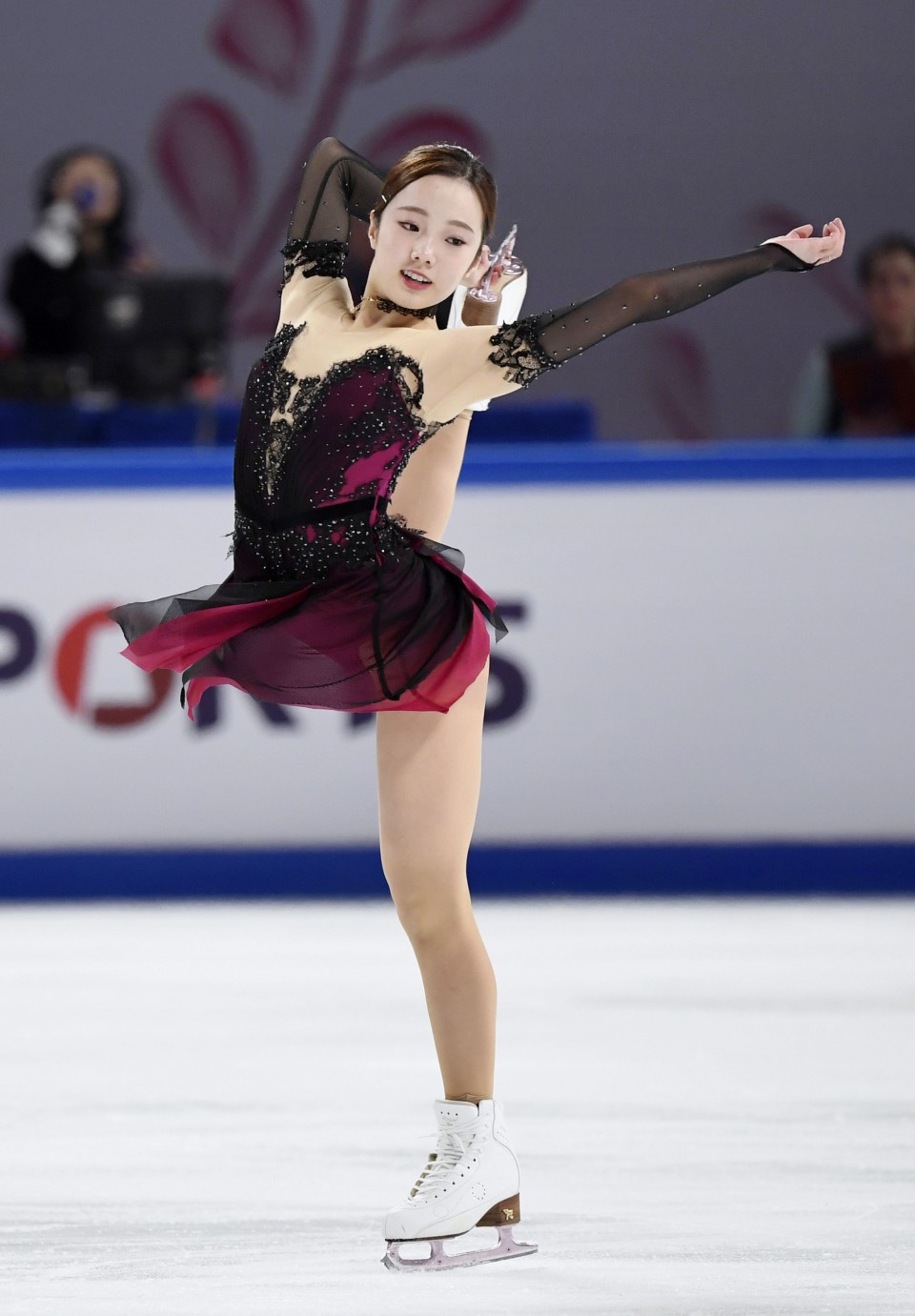 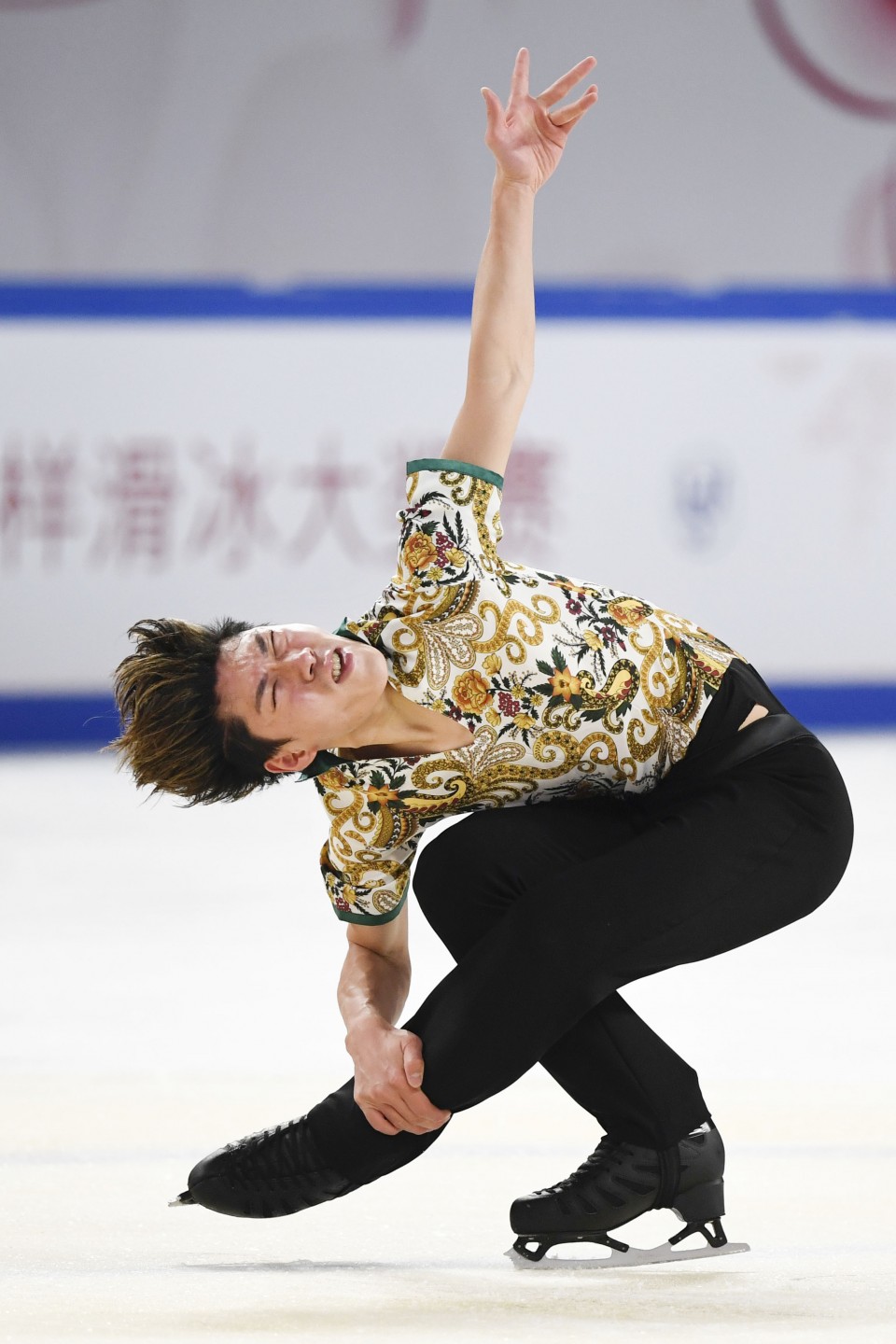