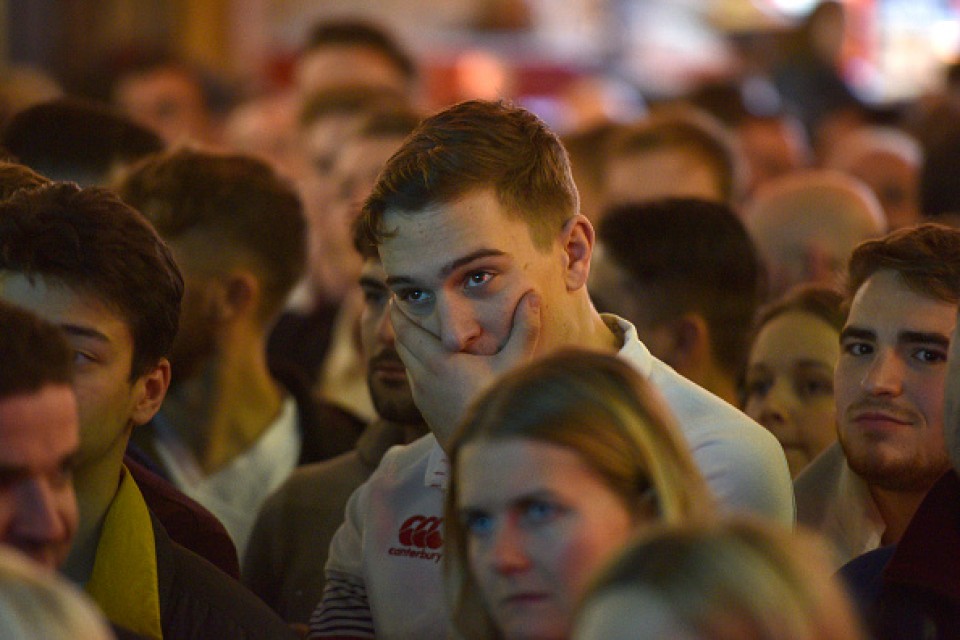 The final saw England take on South Africa in a repeat of the 2007 final, when they lost to the same side. On a bright but cold autumn morning in London, fans were forced to relive those memories as the Springboks triumphed over the Lions 32-12, claiming World Cup victory for a third time.

While some England fans have gone to great lengths to make it to Yokohama for the match, those staying at home gathered instead at pubs and bars, many of which opened early for the occasion.

Despite the 9 a.m. start time and chilly forecast, more than one hundred people turned out to watch the final alongside fellow devotees at one packed bar in central London.

With hopes running high following England's bruising semifinal win against New Zealand, some fans queued outside the venue from 8 a.m. to secure seats.

While most people would usually watch a match with a beer in hand, the early kickoff meant fans instead enjoyed breakfast fare as they sat glued to the screen.

The mood in the room at halftime was muted, as fans mulled whether the team would be able to pull off a win from six points behind.

But it wasn't to be, as the Springboks' assault continued in a physical and lively second half that saw South Africa's first tries in a World Cup final.

Reacting to the loss, fans said England had fought hard but were ultimately outstripped by South Africa on the day.

Sixty-year-old Joe Varga, who came to watch the match with his daughter, said the pair were "devastated" but that England "had no answer" for South Africa's strength.

"I thought we would win, but it went about as badly as it could have done for England today," he said.

Jordan Gladstone, 34, who was watching the game with friends, said he too was disappointed but thought South Africa were deserving champions. 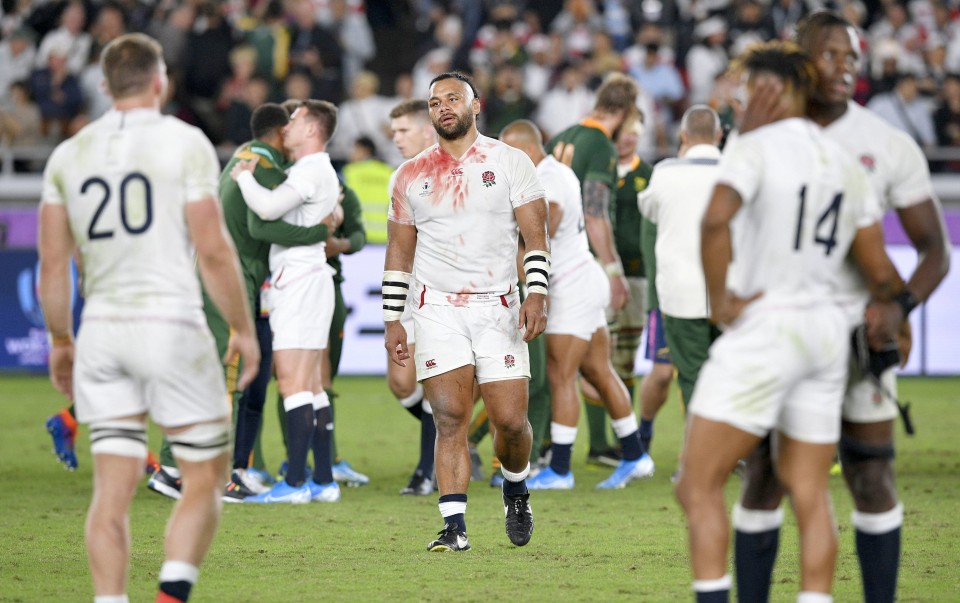 "Seeing how much this win means to South African people and what it could do to inspire a nation is amazing," he added, referring to the fact that this represents the Springboks' first win under a black captain, Siya Kolisi.

Of head coach Eddie Jones' role in England's victories earlier in the tournament, diehard fan David Seward, 31, said, "They're a strong team but he has been the foundation of their success."

Varga agreed, saying, "Jones has been immaculate. This is the best-prepared England squad we've had for a long time and that's down to him."

Fans heaped praise on hosts Japan, highlighting the enthusiasm of home supporters as helping create a special atmosphere throughout the contest. 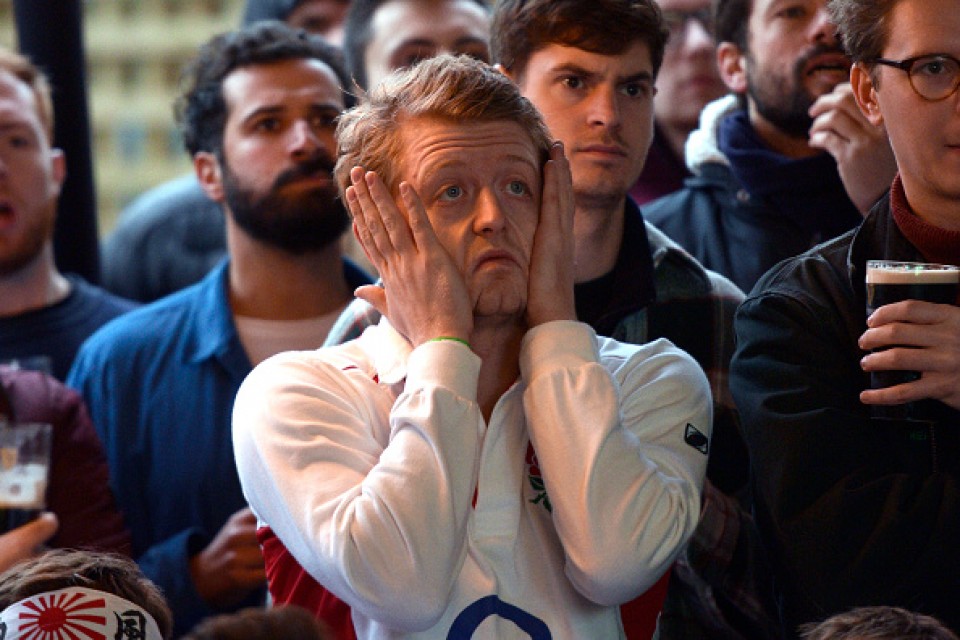 "They've been fantastic, and the Japanese fans have been so supportive even after Japan were knocked out," commented Joss Lock, 27, watching with husband Sam, 28. The couple, with matching England flags emblazoned across both cheeks, said they would be keen to visit Japan for future sporting events such as next year's Olympic Games.

Seward said he too was won over watching the hosts embrace the sport. "Japan are my second team now," he joked.

Many fans said they would keep their heads held high despite the loss, confident England would recover.

"It's still amazing that we made it to the final, especially after knocking out the All Blacks," said Gladstone. Seward added, "England had a hard road into this final. We've got lots of young players coming up though, so I think we'll be alright."