Group of Chinese nabbed for taking images of exam papers

Five Chinese nationals including the head of a Tokyo cram school for Chinese-speaking students have been arrested for secretly taking images of Japanese university admission exams for foreigners, investigative sources said Friday.

Ding Bin, the 36-year-old school president of MK Education & Technology Co., and four compatriots including school employees, are suspected of conspiring to obstruct the business of the Japan Student Services Organization, a government-linked organization that administers the national standardized test. 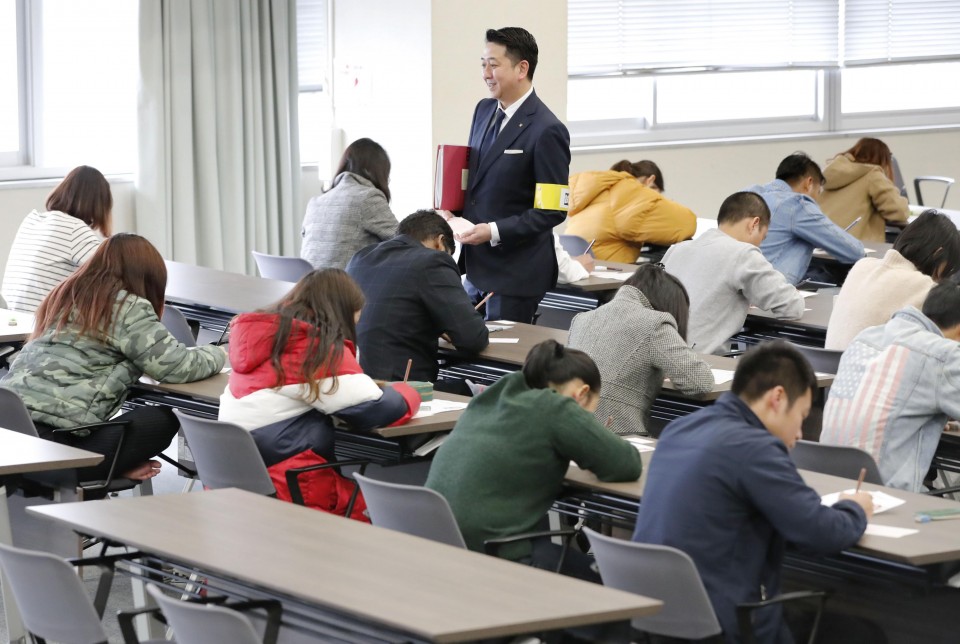 One of the group members allegedly took the test under a fake name and used camera-equipped eyeglasses to capture images of the Examination for Japanese University Admission for International Students in Tokyo on June 16.

The exam, held twice a year, evaluates the Japanese language proficiency and the basic academic abilities of international students who wish to study at the undergraduate level at universities or other higher education institutions in Japan.

The most recent examples of exams are not made publically available and the group was apparently attempting to build a larger dataset of questions to give the school a competitive advantage, the sources said.

Ding told investigators he wanted to attract more students to his school, Every Moment of Education, to stabilize the business.

The school head and the four others -- three men and one woman -- allegedly carried out different tasks, including purchasing cameras, taking exams, receiving data and recreating the exam, according to the sources. 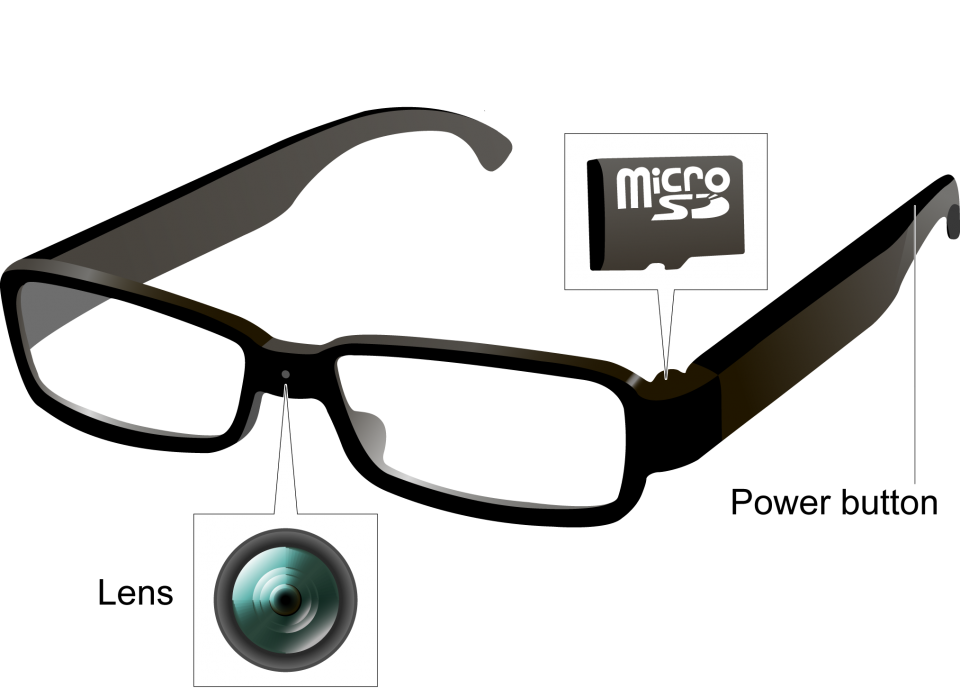 Some 31,000 people took the exam this June, and more than 60 percent of the examinees in Japan were Chinese nationals, according to the administrator.

Concealed cameras in eyewear, watches, pens and other items used in everyday life are widely sold online and at shops in Japan relatively cheaply under the auspices of crime-prevention, prompting experts to call for regulation to prevent them being abused in nefarious activities.

Small, easily concealed cameras have been used for illegal purposes in many instances across Japan.

Last month, a man was served an arrest warrant for allegedly filming a young girl getting changed at a nursery school in Obihiro, Hokkaido, while a man was nabbed in March for allegedly placing a pen-shaped camera in a bathroom in Nagoya.

Yusaku Fujii, a Gunma University professor with expertise in security cameras, said the prices of such cameras have fallen and their performance has advanced "at a remarkable speed."

"As they are hard to detect, we should tighten control by introducing a registration system for (purchases of cameras) that can be abused," Fujii said.