In the tests that began Friday in Tokyo, Osaka and Aichi Prefecture in central Japan, Weathernews receives data on wiper movements from Toyota cars through the internet and analyzes it together with data collected from its existing observation network at 13,000 locations across the country. 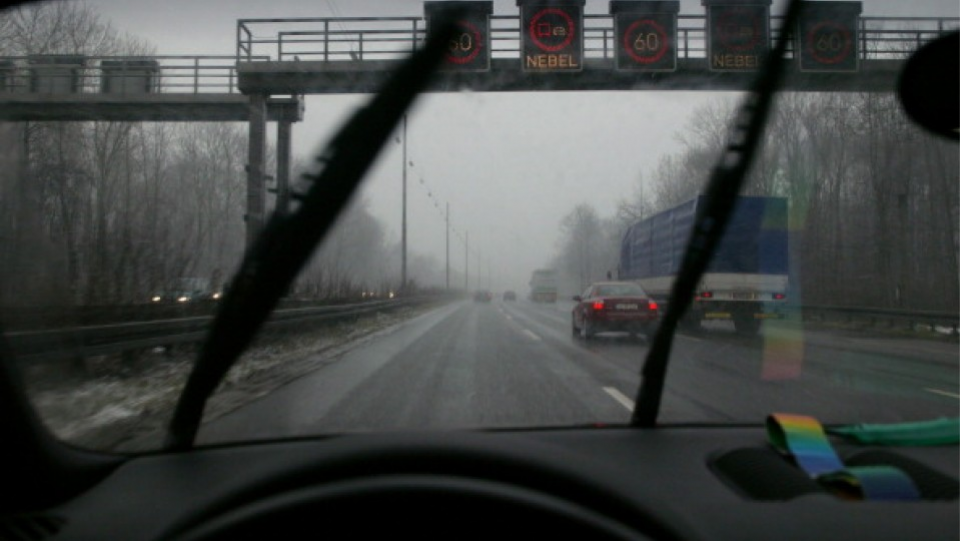 The companies assume that wiper operations correspond to the presence or absence of precipitation, and that wiper speed indicates downpour strength.

Weathernews said its raincloud radar used to detect and predict rainy areas cannot detect precipitation from rainclouds at an altitude of 2 kilometers or below, while its on-ground observation tools are limited.

Toyota, Japan's biggest automaker by volume, said it hopes to provide drivers with detailed weather information in real time to enhance their safety.

Providing weather information is one of the in-vehicle connected services on which Toyota has been focusing.

Starting with the rollout of the Crown and Corolla Sport in June last year, the automaker aims to have nearly all domestically launched passenger cars be equipped with internet access.

A connected car allows drivers to get real-time vehicle data and information about restaurants, hospitals and other data they may want.