The World Anti-Doping Agency said Monday that its compliance panel has recommended that Russian athletes compete independently at next summer's Tokyo Olympics and Paralympics following the country's state-sponsored doping scandal.

WADA's Compliance Review Committee has presented a recommendation to its executive committee that the Russian delegation be banned from the Tokyo Games as well as other major competitions for a four-year period.

The executive committee will discuss the recommendation at a specially convened meeting on Dec. 9. 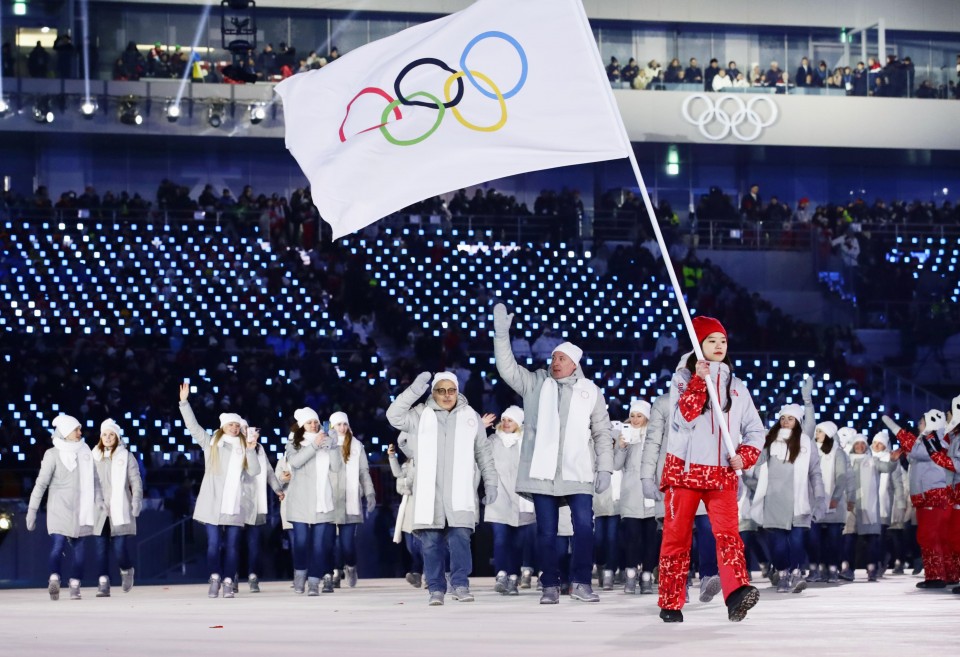 According to WADA, the panel has also suggested that Russia be banned from hosting or bidding for a major sporting event in the period, as well as barring Russian government officials or representatives from attending any major events.

WADA has been auditing data obtained from a Moscow laboratory in January, the release of which was one of the conditions for lifting the ban on Russia's anti-doping agency.

However, the Compliance Review Committee informed the executive board last week that it believed that the Russian agency was non-compliant after the investigation found inconsistencies in the data.

According to WADA, the committee has concluded "(this is) an extremely serious case of non-compliance with the requirement to provide an authentic copy of the Moscow data, with some aggravating features."

WADA banned Russia's Anti-Doping Agency in 2015 in response to the country's systematic doping effort as host of the 2014 Sochi Winter Games.

While some 260 Russian athletes competed at the 2016 Rio de Janeiro Olympics, the International Paralympic Committee barred the Russian delegation from the Paralympics.