The Senate unanimously passed a bill on Tuesday to put Hong Kong's special treatment under U.S. law under tighter scrutiny, in a show of support for protestors in the territory seeking to protect their rights and freedoms.

The U.S. move was immediately condemned by China, which has defended the action taken by Hong Kong police to suppress pro-democracy demonstrations and accused the United States of interfering in its internal affairs.

The Senate bill will be handed to the House of Representatives, which already passed a similar bill in October. Any bill that emerges would then be sent to President Donald Trump, who will decide whether to sign it into law.

According to the just-passed bill, the U.S. State Department is to report annually to Congress as to whether Hong Kong is sufficiently autonomous from China to justify its unique economic status. It also imposes sanctions on individuals responsible for human rights violations in Hong Kong. 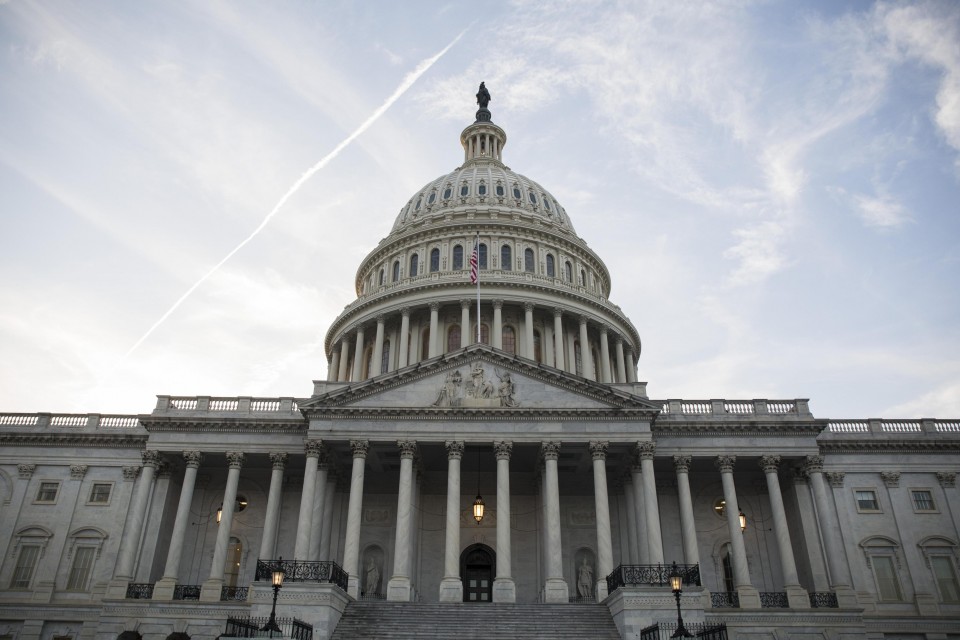 In a statement issued shortly after the bill's passage, the Chinese government said it "condemns and firmly opposes" the bill, adding that the legislation serves a "hidden political agenda" to "bolster anti-China, extremist and violent radicals who attempt to disrupt Hong Kong, damage Hong Kong's prosperity and stability."

Stressing that Hong Kong is part of China and Hong Kong affairs are China's internal affairs, Foreign Ministry spokesman Geng Shuang warned in the statement that China will have to take "strong countermeasures" if the United States does not prevent the bill from becoming law.

Separately, in a statement, the Hong Kong government expressed "deep regret" over the passage of the bill, calling it "unnecessary and unwarranted" and harmful to the relations and common interests of Hong Kong and the U.S."

Ma was quoted as saying that "the Chinese government is unswerving in its determination to safeguard national sovereignty" and all consequences of U.S. actions "must be fully borne by the U.S. side."

Under the framework of "one country, two systems," Hong Kong was promised it would enjoy the rights and freedoms of a semiautonomous region following the former British colony's return to Chinese rule in 1997.

U.S. relations with Hong Kong are governed by a 1992 law, which gives the territory a special status separate from the rest of mainland China in political, economic, trade and other areas, given its important role in the regional and global economy. The benefits include those regarding tariffs and visa issuances.

Republican Senator Marco Rubio, who sponsored the Senate bill, tweeted, "Hong Kong we hear you. We continue to stand with you."

#HongKong we hear you.

We continue to stand with you.