Tokyo's iconic Harajuku Station to be rebuilt after 2020 Olympics

Harajuku Station located in Tokyo's pop-culture hub will be dismantled and rebuilt after the Tokyo Olympic and Paralympic Games, as its fire-resistance capability does not meet requirements, East Japan Railway Co. said Tuesday.

The Western-style wooden station building constructed nearly 100 years ago is a gateway to the Harajuku district, the center of youth cultures and street fashion. The new station will replicate the current design featuring half-timbered structures, which expose the framework of the building, JR East said. 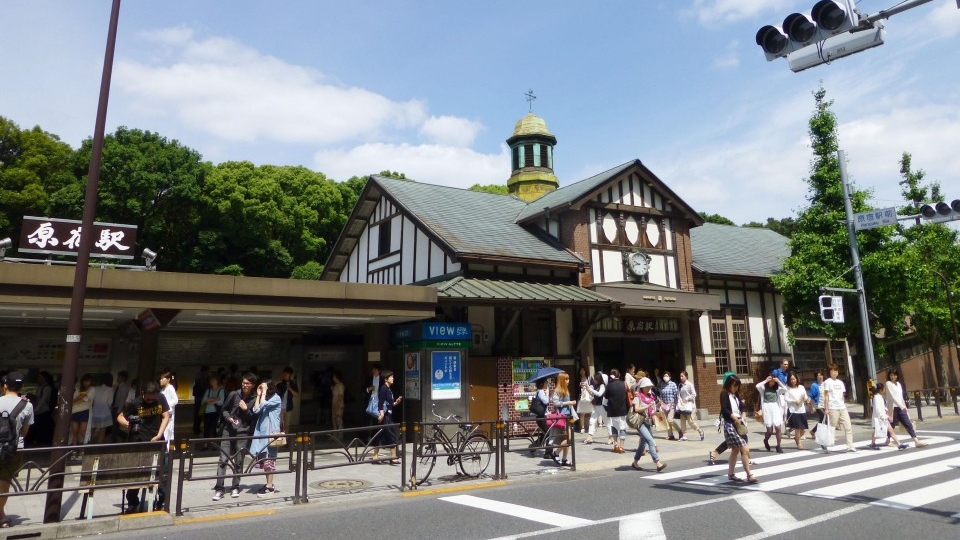 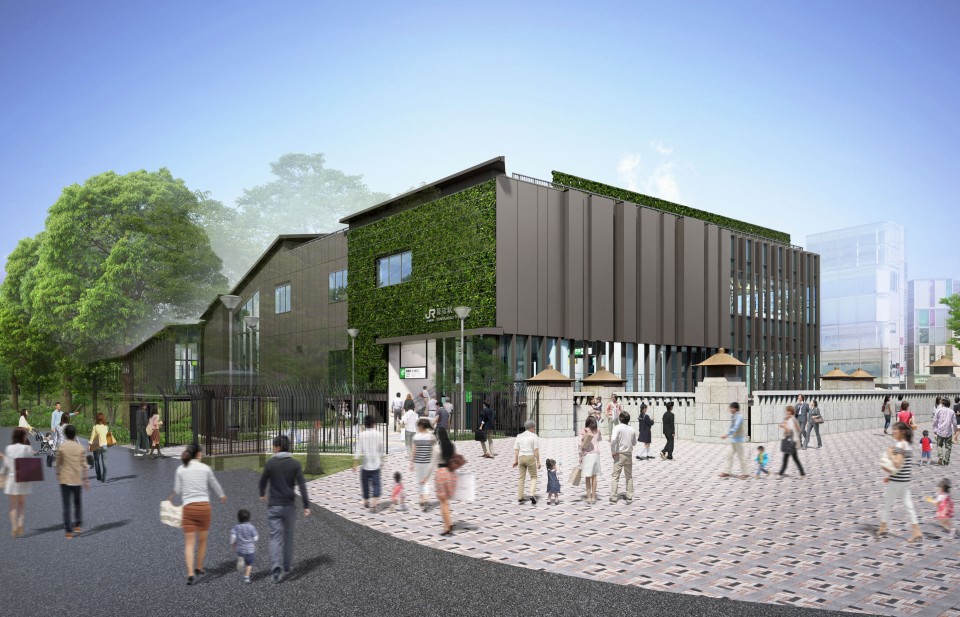 The area sees daily crowds of overseas tourists visiting Takeshita Street, a shopping lane lined with clothing stores and cafes, among others shops.

JR East began constructing a new building in September 2016 located south of the current station and it is set to open on March 21 next year, taking over station functions.

The train operator had been discussing with Shibuya Ward, where the station is located, and other parties whether to preserve or dismantle the present station building. 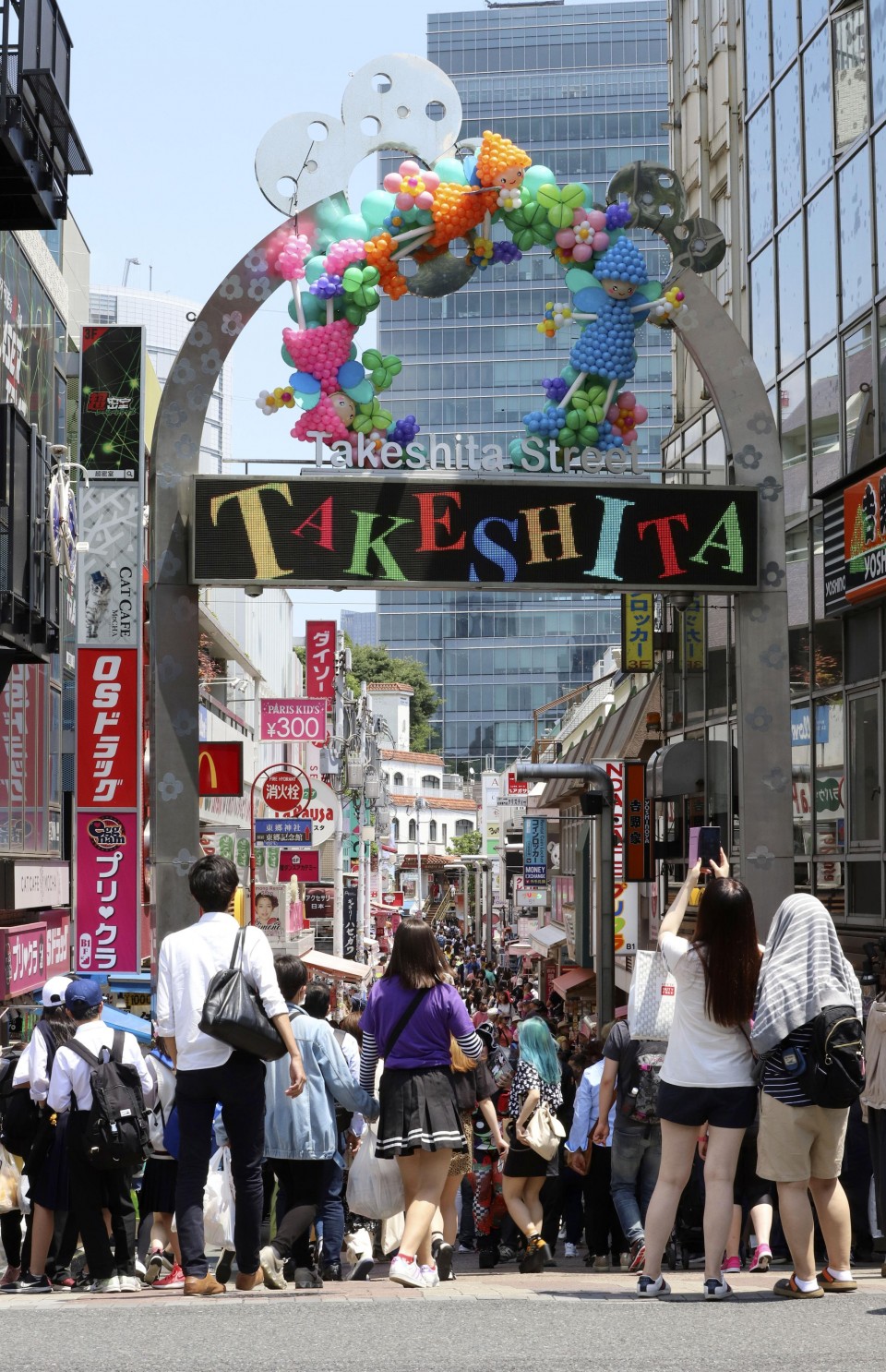