Yokohama FC, the club created by fans of former J-League top-flight team Yokohama Flugels, booked a spot in the first division for 2020 with a 2-0 win at home over Ehime FC on Sunday.

The win on the final day of the J2 season earned Yokohama FC second place and its second J1 season and first since 2007, when it finished 18th and earned a quick drop to the second division. 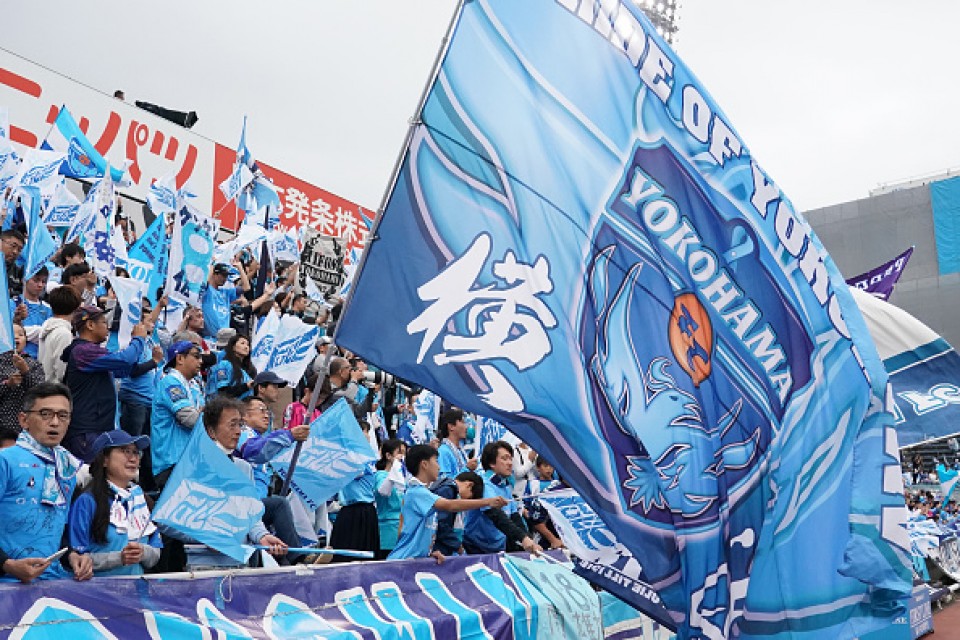 Japan soccer legend Kazuyoshi Miura came on in the final three minutes of the game, appearing for the first time in the league since a pair of early season starts.

If he plays next season, it will be his 35th year in pro soccer.

"There need to be contract talks, but...I believe I'll be turning up for camp sometime around Dec. 10," the 52-year-old Miura said.

Yokohama FC and Reysol will replace the bottom two J1 teams. The four clubs finishing third to sixth in J2 -- Omiya Ardija, Tokushima Vortis, Ventforet Kofu and Montedio Yamagata -- will play off for a chance to take part in a relegation-promotion playoff game against the J1 team finishing 16th.