Sex crimes continue to be significantly underreported in Japan as many of the victims did not consider their ordeal serious enough to report or did not know how to deal with it, a government survey found Saturday.

Other common reasons for not coming forward were embarrassment and distrust of police, according to the Justice Ministry's survey of 3,500 people aged 16 or older.

Of those surveyed, 35, or just 1 percent, said they had been the victims of sex crimes such as molestation and harassment over the past five years. Of these, only five, or 14 percent, reported their cases to investigative authorities.

The survey, which took place in January and February, has been conducted every five years since 2000. The past four surveys showed that between 9.7 percent and 18.5 percent of sex crime victims went to the police. 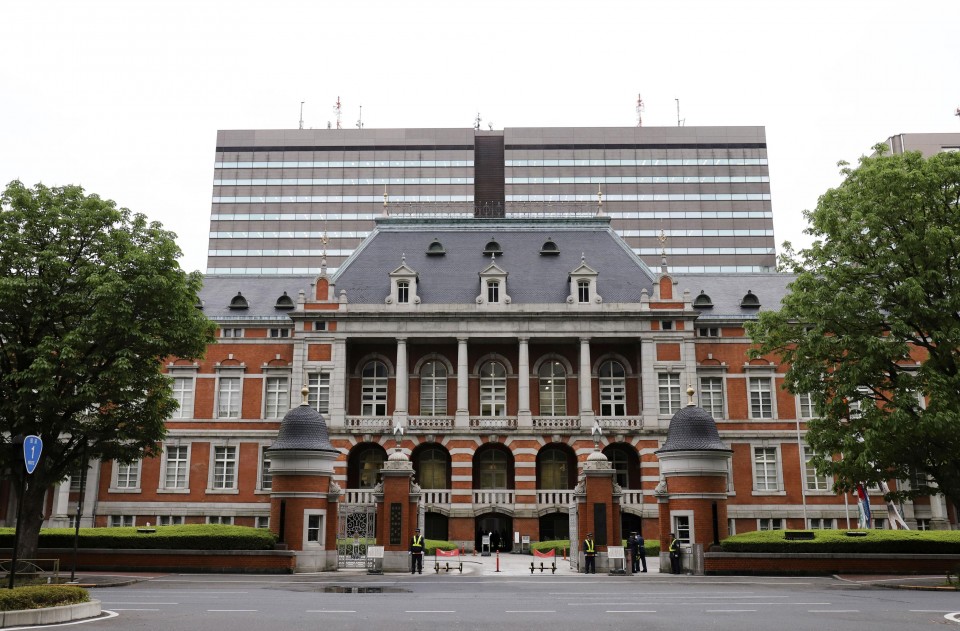 Underreporting of the crimes is one of the reasons why the police are struggling to increase the rate of sex offenders brought to justice, they said.

"There is no way that the actual percentage (of sex crime victims) is that low," said Sakura Kamitani, a lawyer supporting those who have been the target of sex crimes.

"Sex education in Japan is very poor. It is important to teach young people what constitutes a sex crime so that they know when they should go to the authorities," Kamitani said.

As for domestic violence and stalking, the percentage of victims who went to the police were 11.5 percent and 21.4 percent, respectively, the survey showed.