Japanese abductee may be receiving medical care in N. Korea

An order has been issued in North Korea for authorities to provide "a sufficient degree of medical care" to a Japanese woman abducted by Pyongyang agents in the 1970s, a person familiar with the situation said Sunday.

It is highly likely the order was issued by North Korean leader Kim Jong Un, according to Choi Song Ryong, who heads a support group for relatives of South Korean abductees. He said the information was obtained from his source in Pyongyang.

"There is a possibility that authorities in the North are managing the health (of those abducted by Pyongyang in the past) while having in mind future negotiations with Japan and other countries," Choi said.

Kyoko Matsumoto from Yonago, Tottori Prefecture, was 29 at the time of her disappearance in 1977.

At present, Japan officially lists 17 nationals as abductees but suspects North Korea's involvement in many more disappearances. While five of the 17 were repatriated in 2002, Japan continues to seek the return of the 12 remaining people.

Of the 12, North Korea claims that eight have died and four others, including Matsumoto, never entered the country.

Matsumoto is in a facility in Kaechon on the outskirts of Pyongyang, Choi said, adding that a Thai abductee, Anocha Panjoy, who went missing in 1978 in Macao at the age of 23, also lives in the city.

Matsumoto and Anocha have chronic diseases and they see doctors regularly at the Korea General Red Cross Hospital in Pyongyang and other facilities where they can receive high-level medical services, according to Choi. 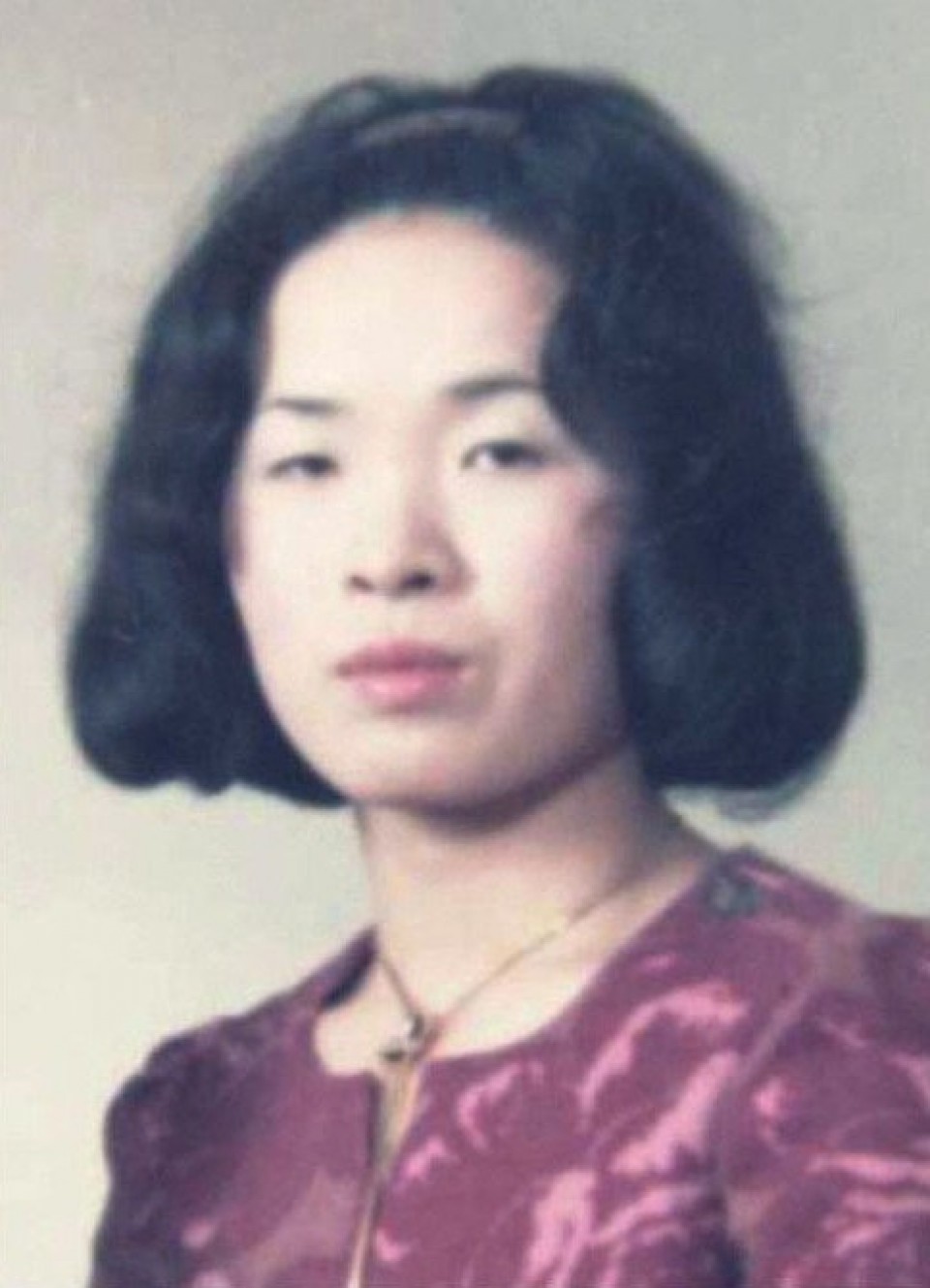 Abductees' kin disappointed with lack of progress at Trump-Kim summit

As the Thai government has been strongly demanding North Korea confirm Anocha's survival and her return, Choi said the source believes Pyongyang has placed importance on their health.

"As for Ms. Matsumoto, her survival information has emerged several times, but there are no signs of the Japanese government strongly asking North Korea like the Thai government," Choi said.

Choi is the person who disclosed information in 2012 that Matsumoto was relocated to Pyongyang after she had been living for a long time in Chongjin, northeastern North Korea.

In 2016, Choi revealed that Matsumoto was suffering from severe vision impairment and complications from gout and staying at the Red Cross hospital, also citing his source in Pyongyang.

It has been said that Matsumoto was later discharged from the hospital and transferred to Kaechon around the time that a woman believed to be Anocha was moved to the city.