The Seoul Central District Court on Wednesday held its first hearing regarding a lawsuit filed by South Korean former "comfort women" demanding compensation from the Japanese government, deciding not to immediately make a judgement on the validity of the case.

The case involving South Korean women forced to work at wartime Japanese military brothels was originally filed in December 2016, but no trial had been held as Japan kept dismissing a petition sent by the plaintiffs on grounds of "sovereign immunity."

Under customary international law, a country cannot be sued in the courts of another country without its consent.

The district court, therefore, publicly announced the case so that it could have the same effect as delivering a petition, enabling the trial to be held. 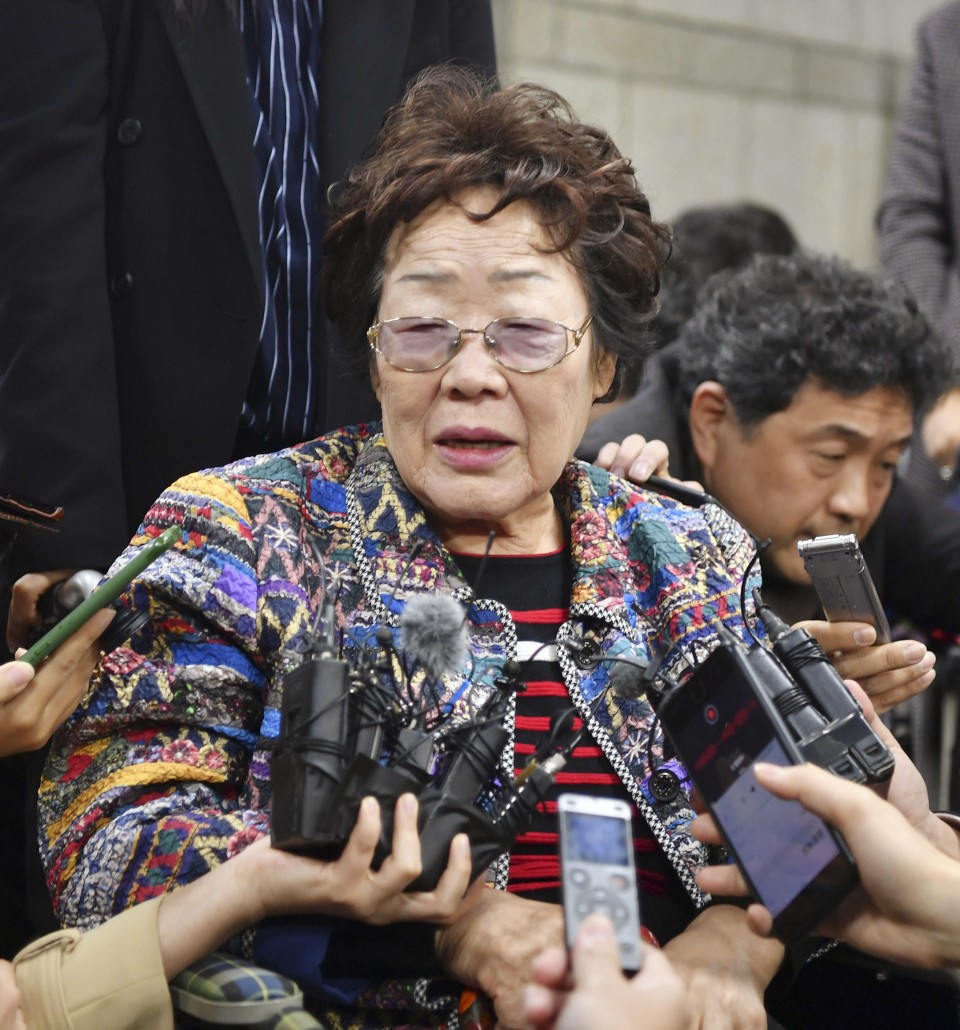 "For this case to proceed, you would well know that the state immunity issue should be settled. The representing lawyers should be fully prepared to persuade regarding the issue," a district court judge said in Wednesday's hearing.

While Japan seeks dismissal of the case, claiming sovereign immunity, the plaintiffs are saying that cannot be applied to antihumanitarian criminal acts like in this case.

In reaction, Japanese Foreign Ministry spokesman Masato Otaka told reporters in Tokyo, "Under the principle of state immunity, the Japanese government is not under the jurisdiction of any South Korean court. As such, our stance is that this claim must be rejected."

"In any case, the comfort women issue along with all claims between Japan and South Korea was settled completely and finally" by a 1965 bilateral agreement, Otaka said, adding "We will be watching this case closely." 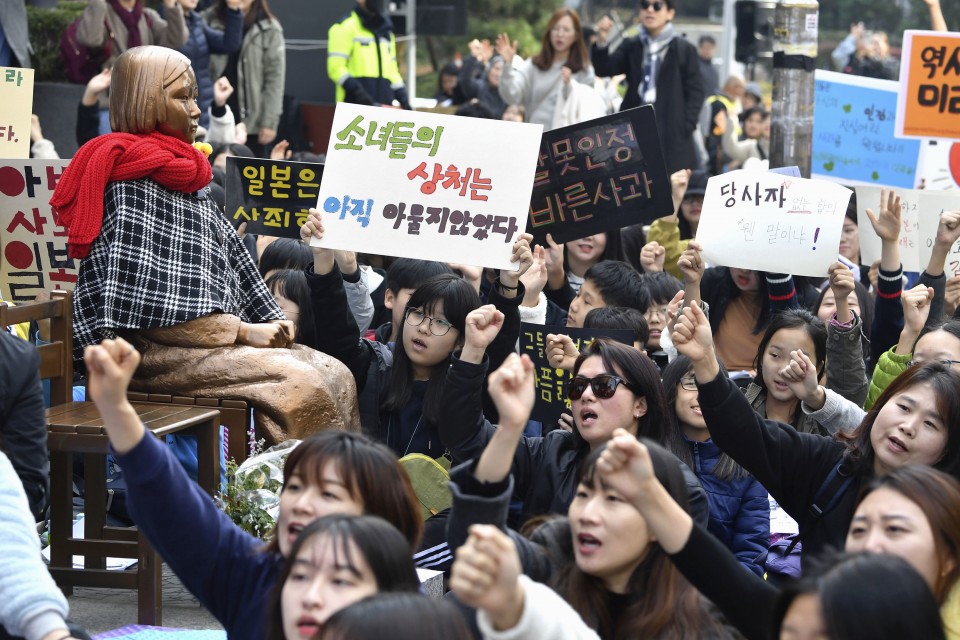 The judge and the plaintiffs' lawyers agreed to hold the next trial session on Feb. 5.

Relations between South Korea and Japan have sunk to their lowest level in decades after the South Korean Supreme Court in October last year ordered that Japanese companies should compensate South Korean plaintiffs over wartime labor.

Though the points of dispute are different, the case is expected to prompt another round of feuding.