A legal service firm in Yokohama is refusing to give a passport back to a Filipino woman under an employment contract they signed earlier this year, preventing her from seeking a new job or returning home, she said Monday.

It is illegal for employers to keep passports of foreigners who live in Japan as technical trainees. But the country has no penal regulations concerning those of other foreigners, with only the labor ministry's guidelines advising employers not to keep them.

The case of the Filipino woman suggests this legal pitfall could potentially put foreign workers in a precarious condition even at a time when Japan is opening its doors wider to them, experts say.

"I can hardly speak Japanese. What will I do if something happens? I want to have my passport returned as soon as possible," said the woman in her 30s, who had been working as an interpreter at the firm, Advanceconsul Immigration Lawyer Office.

She also claimed that the legal office in the city in Kanagawa Prefecture, near Tokyo, has paid only part of her salary.

The woman graduated from a university in the Philippines in 2009 and arrived in Japan in April 2017. She started working in May for Advanceconsul, which she visited to renew her visa.

Under the contract, the firm would keep her passport and the woman would need permission to retrieve it after making a written request. The office would also determine the manner and period of withholding her passport, she said.

She stopped working at Advaceconsul in early July but it refuses to recognize that she has quit. It has not responded to requests to give back her passport.

One of her supporters, who has been trying to get her passport back, described the firm's action as an "act of oppression toward foreign workers."

Some other foreign workers also requested Advanceconsul to return their passports, but the firm has not done so. Kanagawa Prefecture's labor committee recognized in September that the firm's refusal to negotiate with the workers over their passports was unfair practice.

The firm has declined to respond to inquiries from Kyodo News. 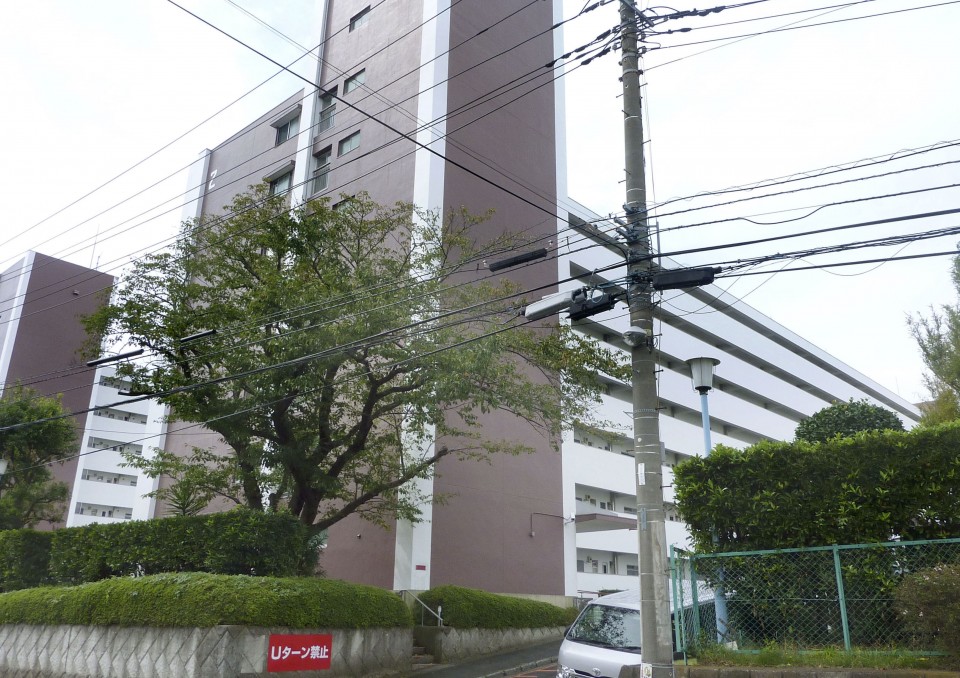 "Foreign workers are in an unstable position as their employment contracts and their residency status are linked," said Yoshihisa Saito, an associate professor at Kobe University, who specializes in labor regulations in Asia.

"The firm took advantage by taking away their passports and restricting their freedom to find new employment. It is an unfair contract," he said.

The number of foreign workers in Japan has tripled over almost 10 years to 1.46 million in October last year.

The Japanese government aims to accept up to around 345,000 foreign workers over the next five years, under a loosened visa reform enacted in April.

There is no movement so far by the Ministry of Health, Labor and Welfare to prohibit employers from keeping their foreign workers' passports.

"More foreign workers will come to Japan, but its policies for protecting them are weak," Saito said. "The government should come up with new measures, including banning the practice of employers keeping employees' passports."

JICA, Kumamoto tie up to facilitate hosting of foreign workers