A historic house supposedly used as a ninja base hundreds of years ago in northeastern Japan faces risk of demolition as its owners are seeking to sell the property due to high maintenance costs, leaving its fate up to the possible buyer.

The new owner of the one-story house, which sits in a narrow alley near the Hirosaki city hall in Aomori Prefecture, will not be obligated to preserve the property.

The house was built in the late Edo Era (1603-1868) and served as a station for the "Hayamichi-no-mono" ninja troop in the Hirosaki Domain, according to Shigeto Kiyokawa, a professor at Aomori University who also assumes an advisory role for its "ninja club." 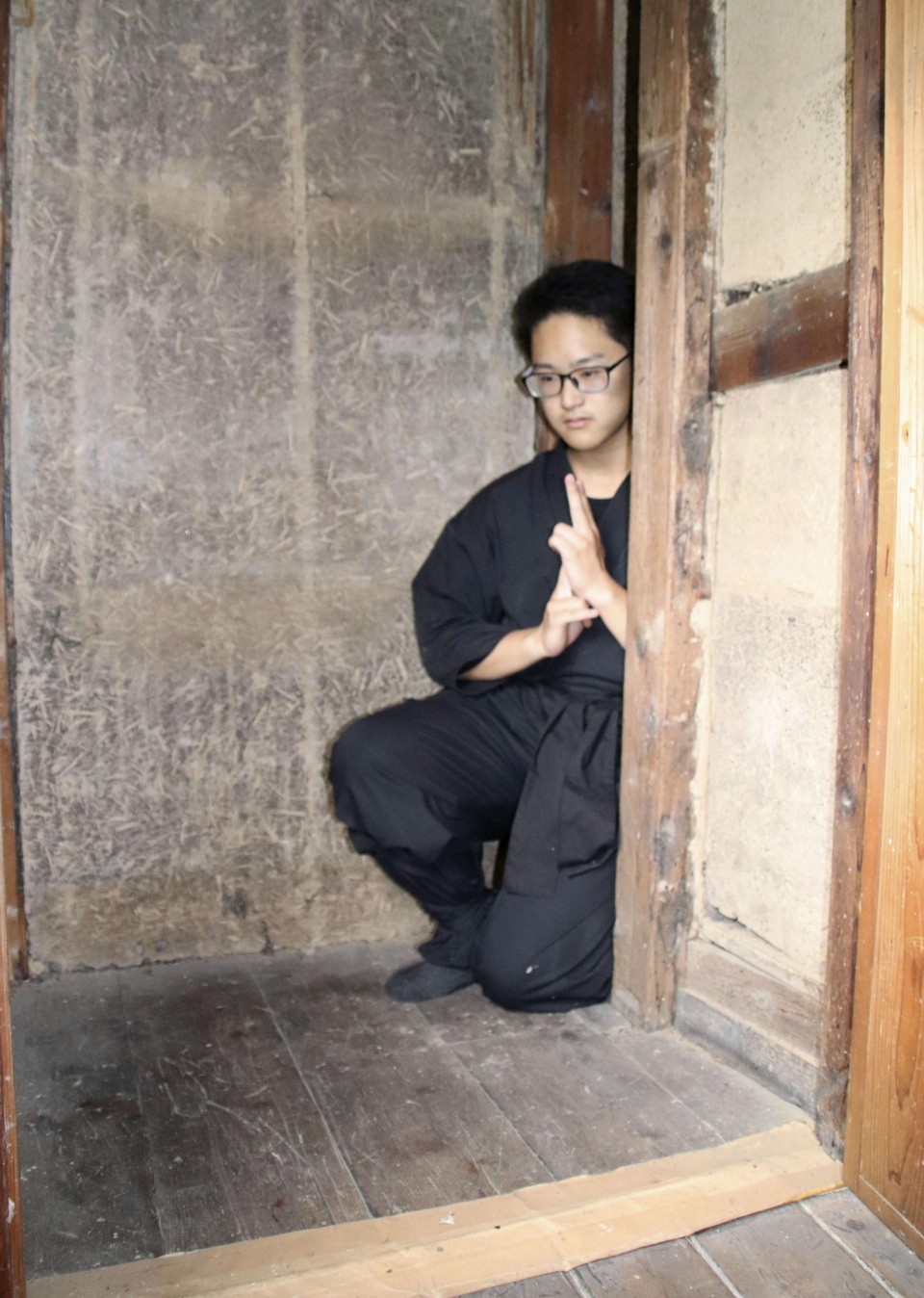 In a tour of the residence held in late September, around 20 participants were able to get a feel of the real existence of ninjas, as they entered into a hidden compartment behind a wall used for eavesdropping, and walked on floors intentionally designed to make chirping sounds to alert residents of intruders.

Hideaki Aida, 83, and his wife, who have maintained the residence for the past 30 years, decided to sell the property due to high tax costs and the time-consuming snow clearing required during winter.

Although Kiyokawa requested that the city preserve the ninja house as a national cultural property, he was met with reluctance on the grounds the building had undergone remodeling, among other reasons.

"It's a valuable building which ninjas actually used as a base for their activities. I want to see if there's any way I can get the word out and make use of it," said Kiyokawa.