Japan's Foreign Ministry on Friday added a Korean-language explanation of the "rising sun" flag to its website, a move aimed at addressing the backlash over the decision not to ban the symbol at venues for the 2020 Tokyo Olympics and Paralympics.

The South Korean government has likened the flag, used by the Imperial Japanese Army and Navy during World War II, to the Nazi swastika, arguing that it is a form of political speech banned under the Olympic Charter. 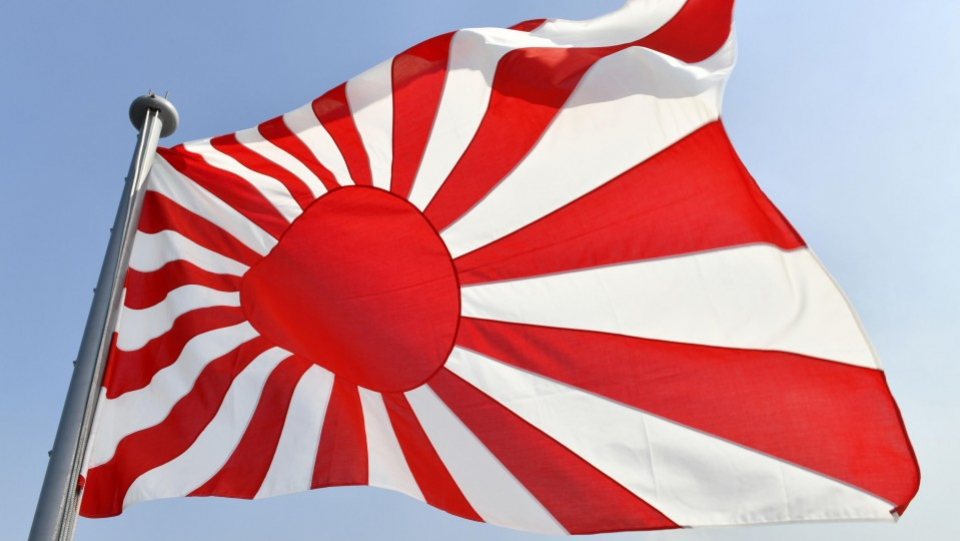 But Tokyo Games organizers argue that the flag is used in a variety of everyday situations and does not represent Japan's past militarism.

Backing that assertion, the ministry's website explains, "The design of the Rising Sun Flag symbolizes the sun as the Japanese national flag does. This design has been widely used in Japan for a long time."

"Today, the design of the Rising Sun Flag is seen in numerous scenes in daily life of Japan, such as in fishermen's banners hoisted to signify large catch of fish, flags to celebrate childbirth, and in flags for seasonal festivities," it says.

The website already had the same explanation in Japanese and English, but Korean was added along with French and Spanish in a bid to foster understanding on the topic.