Japanese Prime Minister Shinzo Abe is arranging to make a mid-December visit to the northeastern Indian city of Imphal, once a fierce battlefield between Japan and the Allied forces during World War II, and pray for peace, according to sources familiar with bilateral relations.

If realized as part of his Dec. 15 to 17 trip to India, Abe will become the first Japanese prime minister to visit Imphal, the capital of the state of Manipur.

During his stay, he may also go to a peace museum that opened in June to commemorate the 75th anniversary of the Battle of Imphal, the sources said Thursday. The museum on the outskirts of Imphal displays war artifacts and personal belongings of Japanese soldiers. 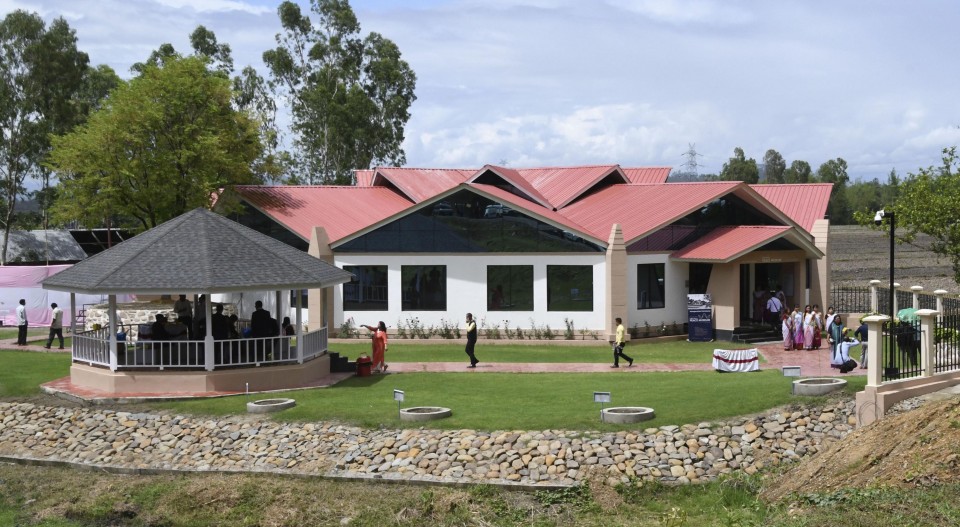 Abe is also expected to hold talks with Indian Prime Minister Narendra Modi on Dec. 16, with an eye to signing an acquisition and cross-servicing agreement, or ACSA, enabling the two nations to share defense capabilities and supplies, the sources said.

Faced with China's growing clout, Japan and India have been deepening ties in recent years, with Abe and Modi making reciprocal visits. Later this week, Japan and India will hold the first ministerial security talks between their foreign and defense ministers to set the stage for the signing of a Japan-India ACSA.

Still, Abe is also seeking to maintain the momentum for a recent thaw in bilateral ties with China long frayed over wartime history and territory. Following his India trip, Abe is expected to visit China in late December for a meeting of the Japanese, Chinese and South Korean leaders. 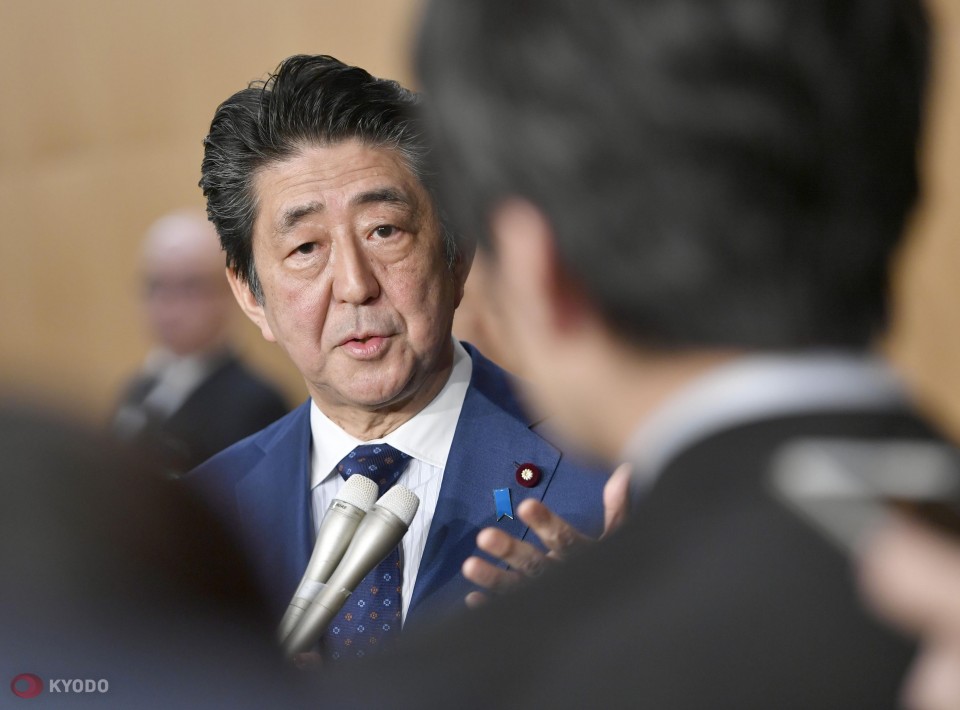 India, for its part, appears poised to use Abe's planned visit to northeastern India as a step to attract Japanese aid and investment for infrastructure building in the underdeveloped region.

The Battle of Imphal lasted from March until July 1944 and is remembered as one of the bloodiest battles of World War II.

To foil Britain's attempt to invade Burma, then under Japanese control, the Imperial Japanese Army crossed steep mountains and sought to occupy British-ruled Imphal, which served as a key base for the Allies to transport supplies to China.

The Japanese army was defeated in the end, overwhelmed by the British which allied with the Indian Army. More than 30,000 Japanese soldiers are believed to have died in the battle due mainly to infectious diseases and famine.