Two men were referred to prosecutors Tuesday on suspicion of smuggling into Japan two rare perentie lizards, a protected species under the Washington Convention, police said.

A 36-year-old pet shop owner from Atsugi, Kanagawa Prefecture, and another man allegedly conspired to import the lizards, a male and female, on commercial airplanes from Hong Kong to Narita airport near Tokyo in 2017 and 2018, police said. 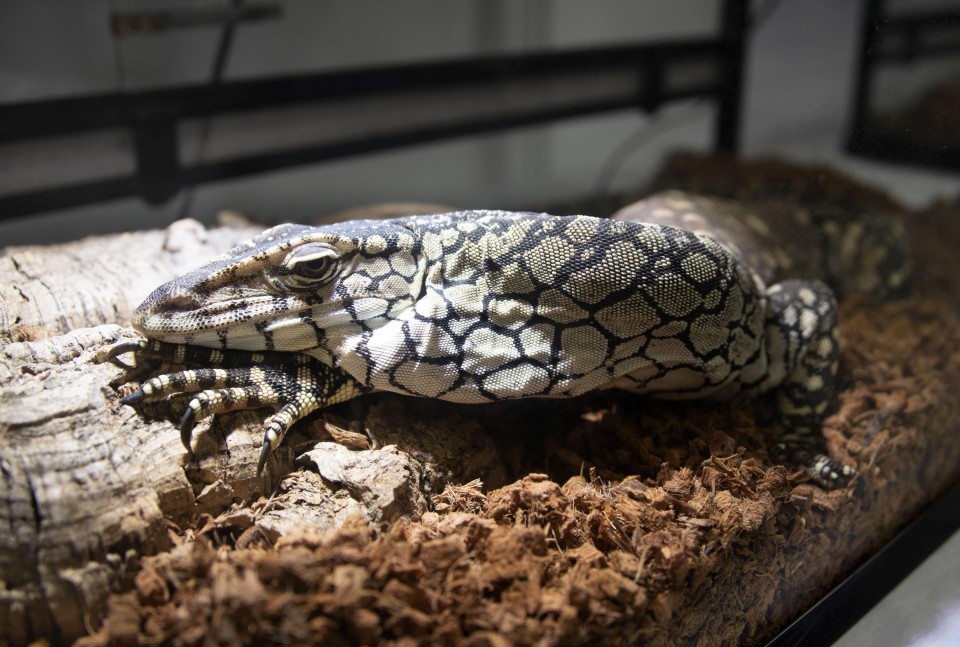 Four other men aged between 27 and 59, including the two purchasers of the reptiles, were also referred to prosecutors for allegedly engaging in the transactions despite being aware that the lizards were brought into the country illegally, police said.

One of the lizards was sold to a collector in Kanagawa Prefecture for some 6 million yen ($55,000) and the other to a pet shop owner in Sendai in northeastern Japan for around 3.3 million yen, police said.

To import the perentie lizards, the two men allegedly deceived customs authorities by claiming they were importing a different species not subject to the restrictions, police said.

Such smuggling cases have been on the rise in Japan as dealers seek to make lucrative sales.

The perentie, a monitor lizard native to Australia and popular due to its beautiful skin patterns, grows to approximately 2 meters in length.

It is listed in the Convention on International Trade in Endangered Species of Wild Fauna and Flora, also known as the Washington Convention. While the lizard is not considered to face imminent extinction, trade in it is controlled so as to promote its long-term survival.