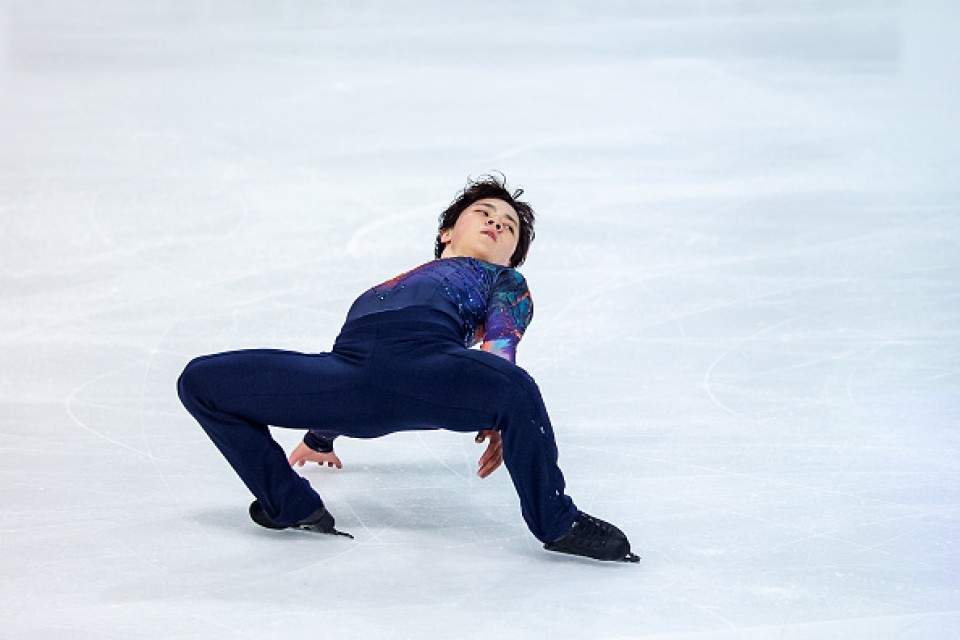 GRENOBLE, France - Japan's Shoma Uno fell twice in his Grand Prix season debut on Friday and landed in fourth place after the men's short program at the Internationaux de France.

The Pyeongchang Olympic silver medalist had to settle for a score of 79.05 points after missing the landing on a quad toe loop and a triple axel, more than three points off third place and well short of his personal best of 104.15.

"My mood was negative and that resulted in a poor performance. I became weak," Uno said. "My toe loop is still not quite there, and I just got mentally stuck on the triple axel."

Defending two-time world champion Nathan Chen of the United States took the lead at the third leg of the Grand Prix series with 102.48. Russia's Alexander Samarin and France's Kevin Aymoz rounded out the top-3 with 98.48 and 82.50, respectively. 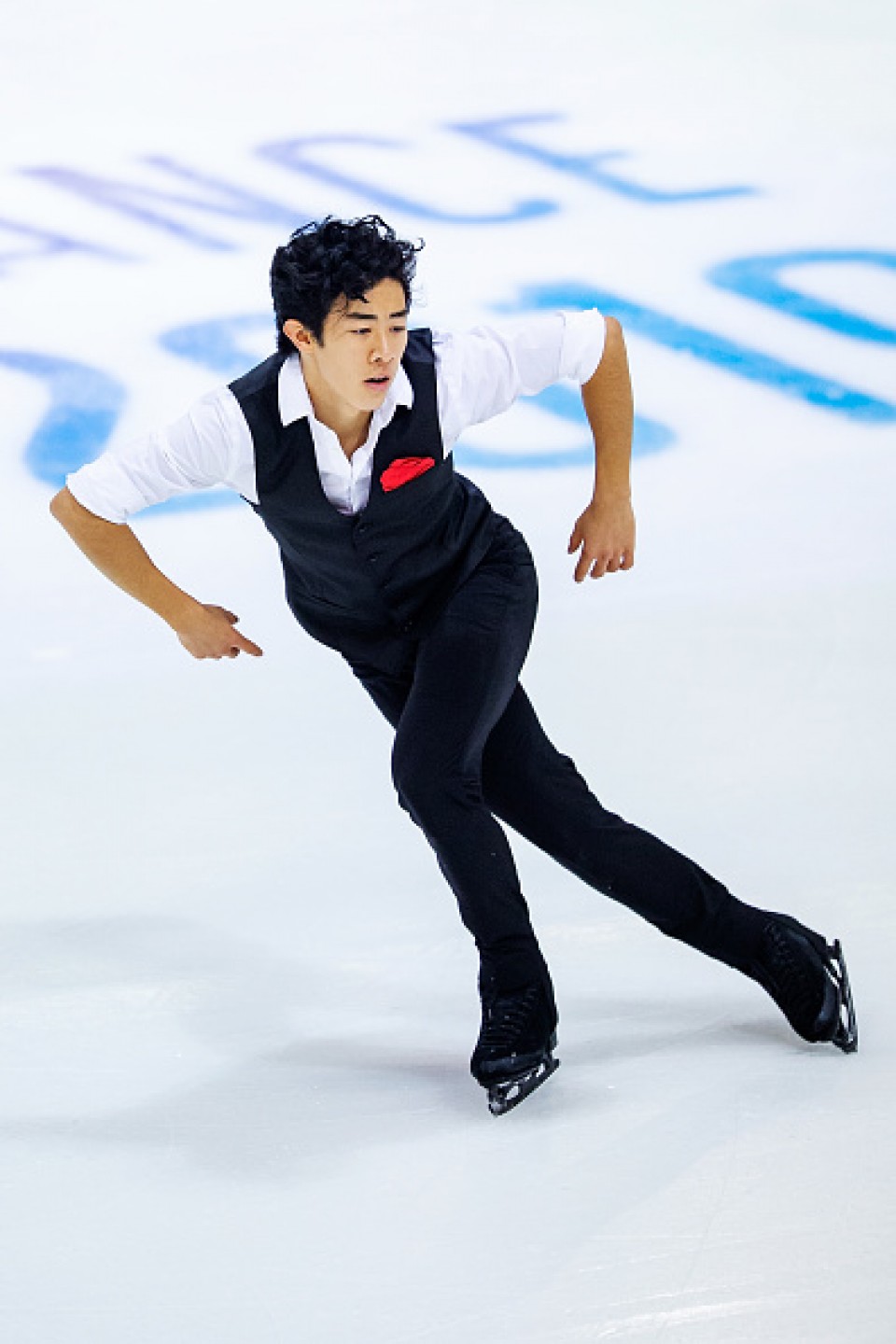 Tomoki Hiwatashi, who was born in the United States to Japanese parents and was crowned junior world champion last year, got off to a slow start in 10th.

The competition closes with the men's and women's free skates on Saturday. 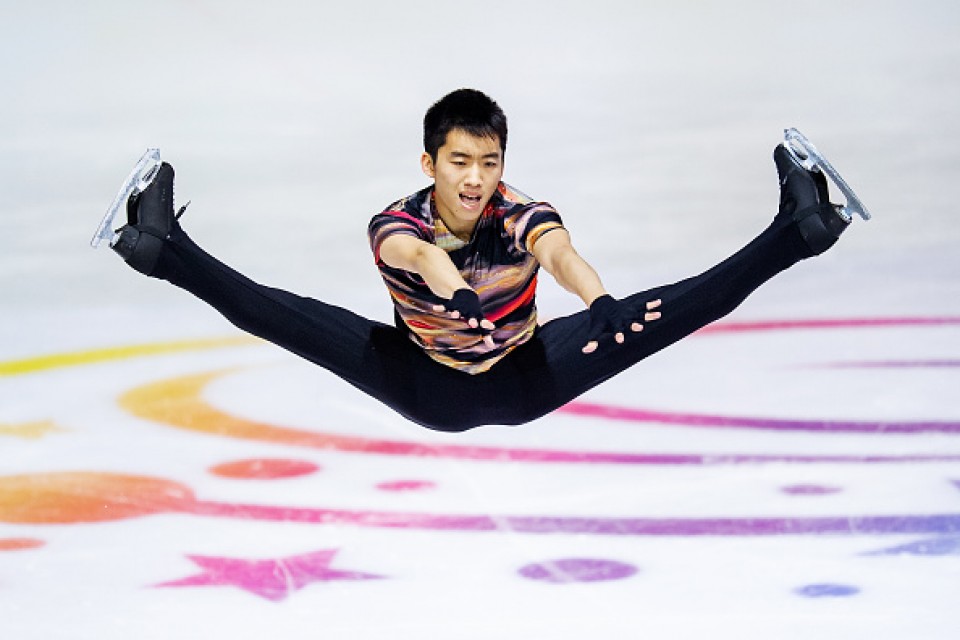 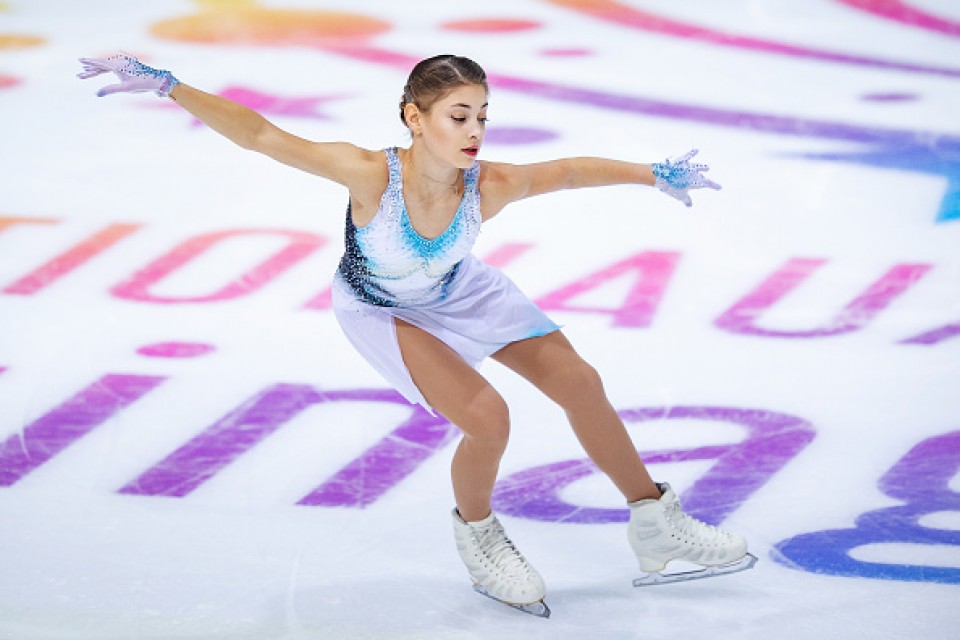 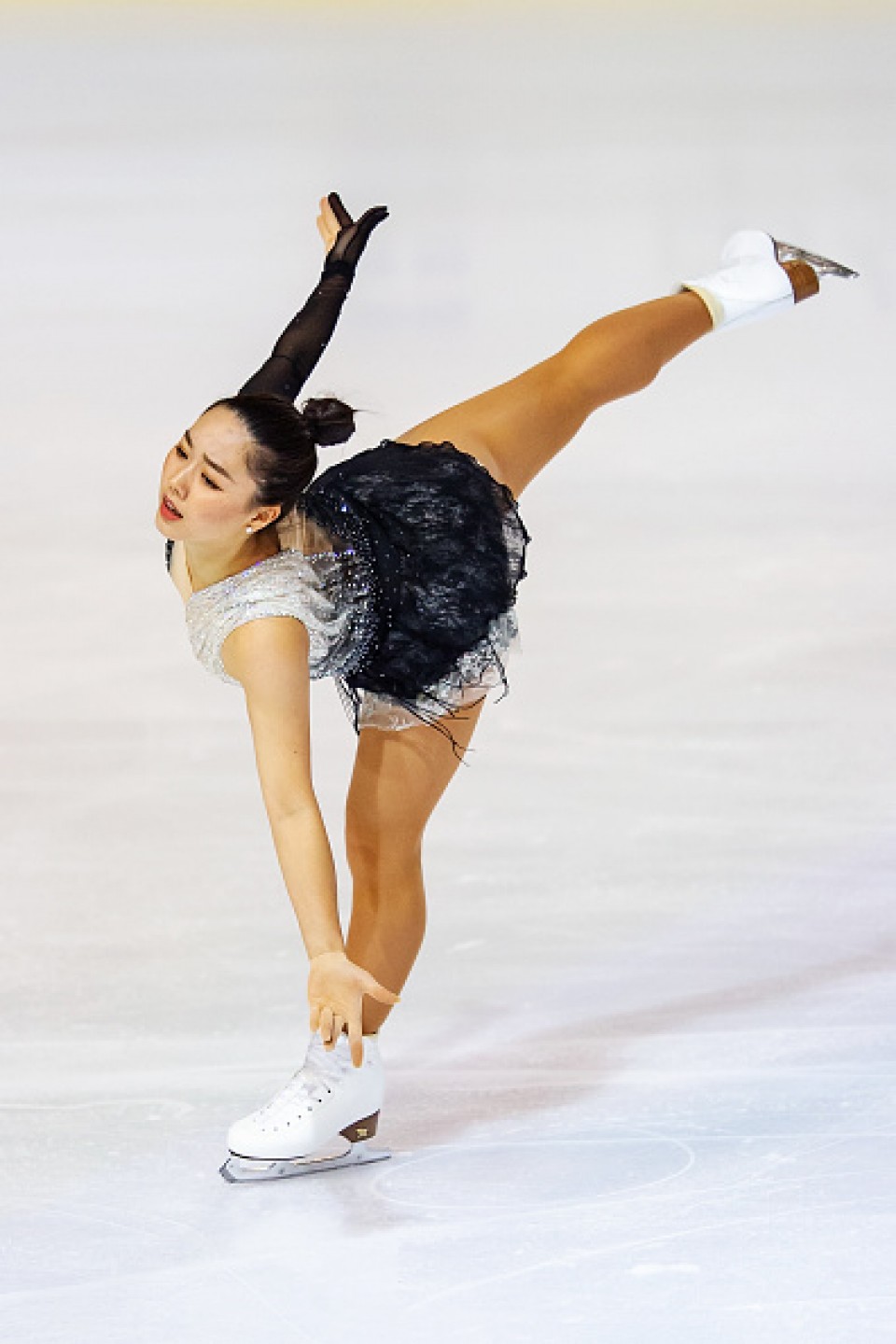 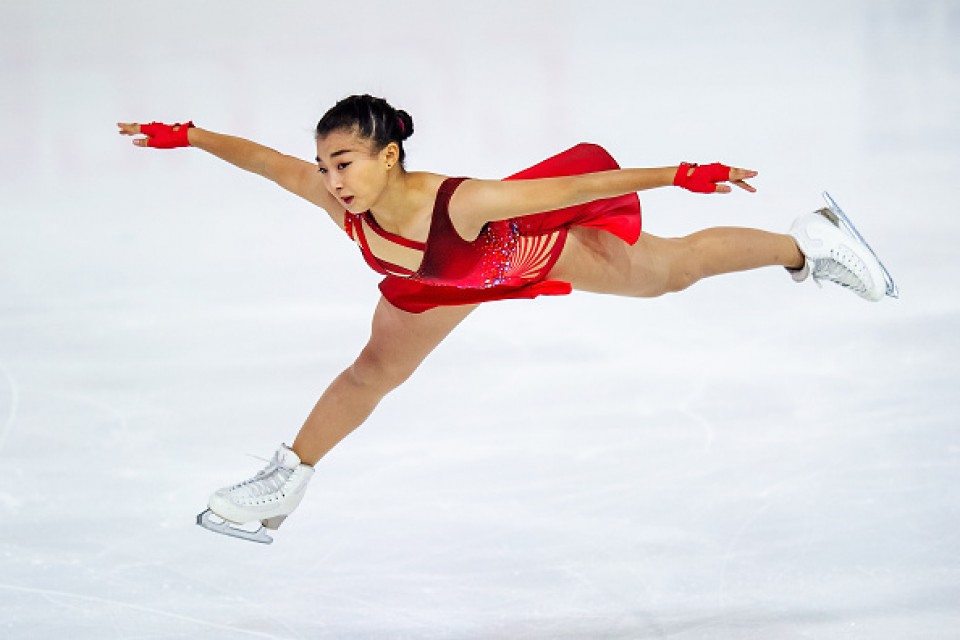 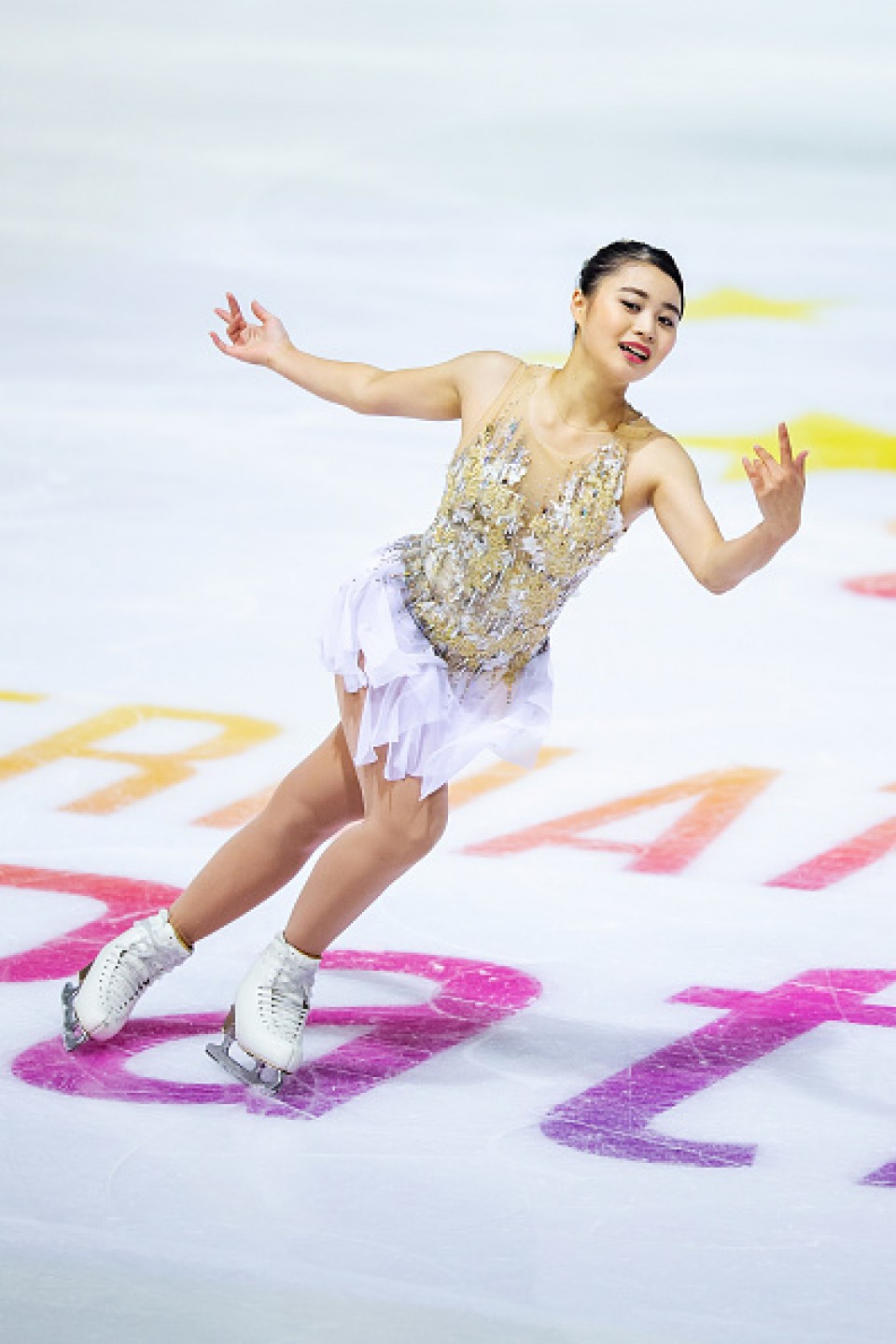