The governor of Hokkaido said Friday the prefecture will not pursue an immediate bid to construct a casino resort under Japan's newly-liberalized gambling laws due to local concerns about a project's environmental impact.

The decision announced by Gov. Naomichi Suzuki to the Hokkaido assembly is likely to alter the race to host one of three so-called integrated resorts that incorporate a large hotel, conference rooms and gambling areas. The complexes are expected to start operating in the mid-2020s. 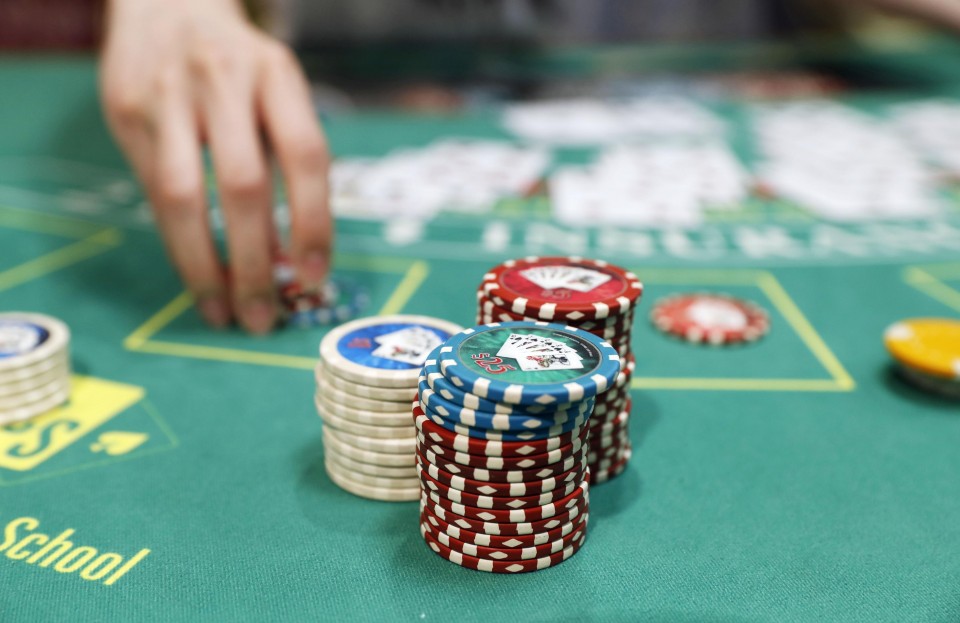 So far, Yokohama, the city of Osaka and Osaka Prefecture, Wakayama Prefecture and Nagasaki Prefecture have declared their intention to bid. Tokyo and the cities of Chiba and Nagoya have also expressed an interest.

"An integrated resort in Hokkaido which would coexist with nature has big potential, but I thought it would be impossible for us to give due consideration to the environment in the limited period of time before the government selects the locations," Suzuki said in the prefectural assembly of Japan's northernmost main island.

The central government plans to choose up to three locations at which to permit casino resorts to open after accepting formal applications over a seven-month period from January 2021. Local governments are required to hold an open tender process to select a private-sector partner with which to bid.

The Hokkaido government had been studying a plan to set up a casino in Tomakomai, close to New Chitose airport, but locals expressed concern about the impact of construction on the nearby Lake Utonai and its surrounds, including a wildlife sanctuary, which are on the Ramsar Convention list of internationally important wetlands.

A citizens' group has submitted to the Tomakomai city government a petition against the casino with 20,000 signatures.

A survey conducted by the Hokkaido government also showed Monday that 66 percent of some 700 local respondents said they were concerned about the casino project, pointing to issues such as gambling addiction and prospects of the project's success.

Some members of the Liberal Democratic Party, which holds a majority in the prefectural assembly, expressed caution about Hokkaido making a bid for a resort complex due to the tight schedule set by the central government, as an environmental impact assessment of the project was expected to take three years.

However, the governor said the prefectural government will still prepare to bid for a casino resort in the future, saying it would "contribute to the sustainable development of Hokkaido." 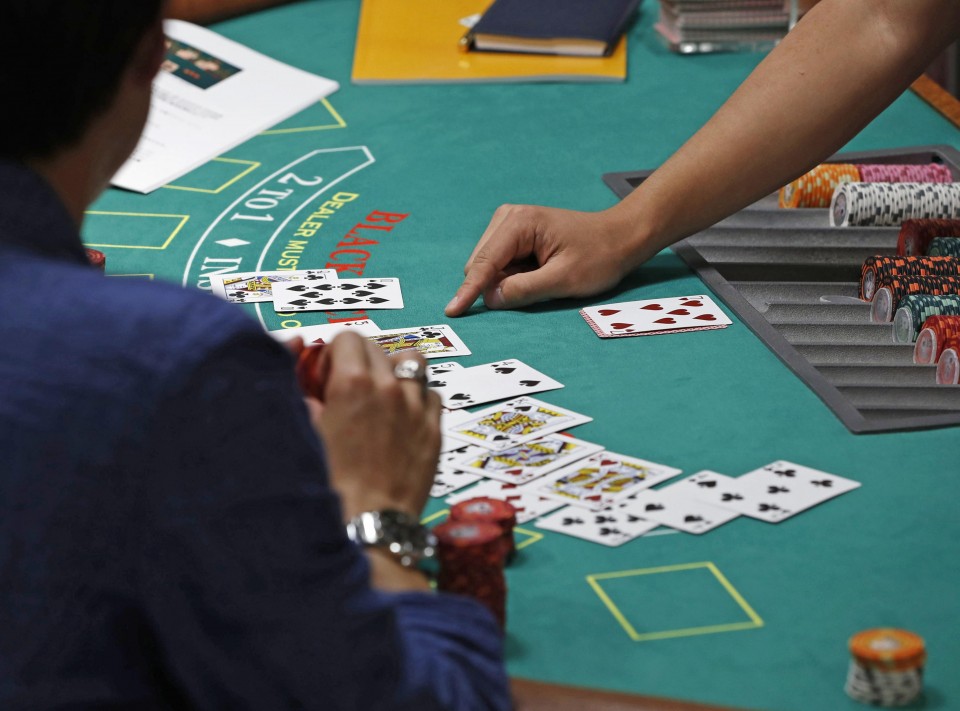 Under the law legalizing casino gambling in Japan that cleared parliament last year, the maximum number of resorts in the country could increase from the initial three, but not until seven years after the first successful bidders are selected.

The Japanese government requires the prospective casino resorts to include a hotel larger than comparable existing luxury hotels in Tokyo and a convention center capable of accommodating 3,000 people with a 60,000-square-meter exhibition space.

The central government has said it will pick cities most likely to be attractive to foreign visitors as it continues its push to bring in 60 million travelers from abroad in 2030.

It has also pledged measures to address problem gambling, including limiting how often Japanese citizens and residents of Japan can visit to gamble.

Japan looks to fight gambling addiction ahead of casino openings