A 76-year-old Japanese former city assemblyman was sentenced Friday to life in prison by a court in the southern Chinese city of Guangzhou for smuggling drugs, his attorney said.

Takuma Sakuragi, a former assemblyman in Inazawa in the central Japan prefecture of Aichi, was detained by Chinese authorities in October 2013 when he was found carrying about 3.3 kilograms of illegal stimulants in his suitcase.

Disheartened by Guangzhou Intermediate Court's ruling, Sakuragi intends to appeal it to a higher court within 10 days, his attorney said, adding that his client is determined to "fight to the end."

Sakuragi was taken into custody during a baggage check at Guangzhou's Baiyun airport on his way back to Japan via Shanghai. 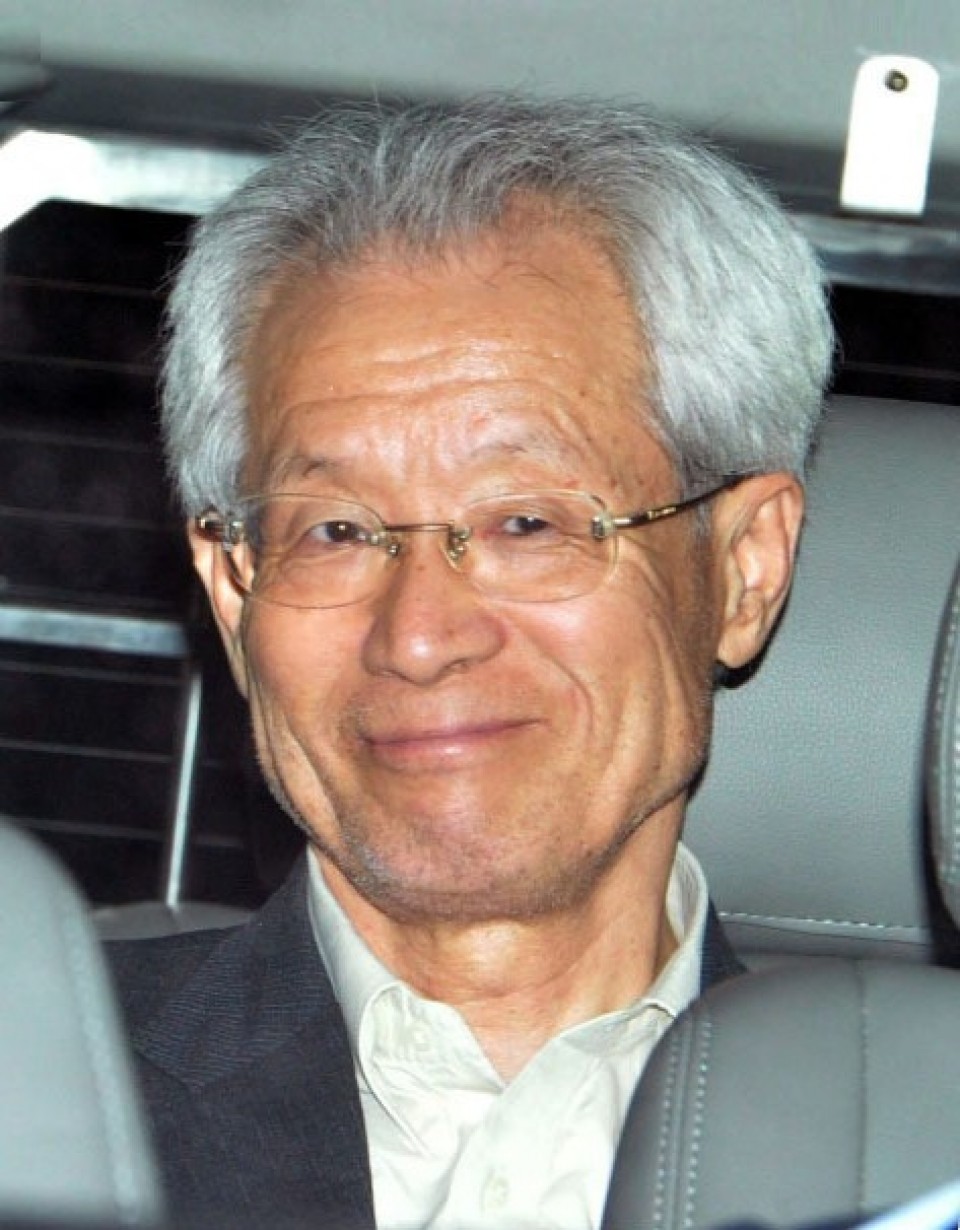 Japanese man gets 15-year prison sentence in China for spying

Itochu worker detained in China for 1 yr over espionage: sources 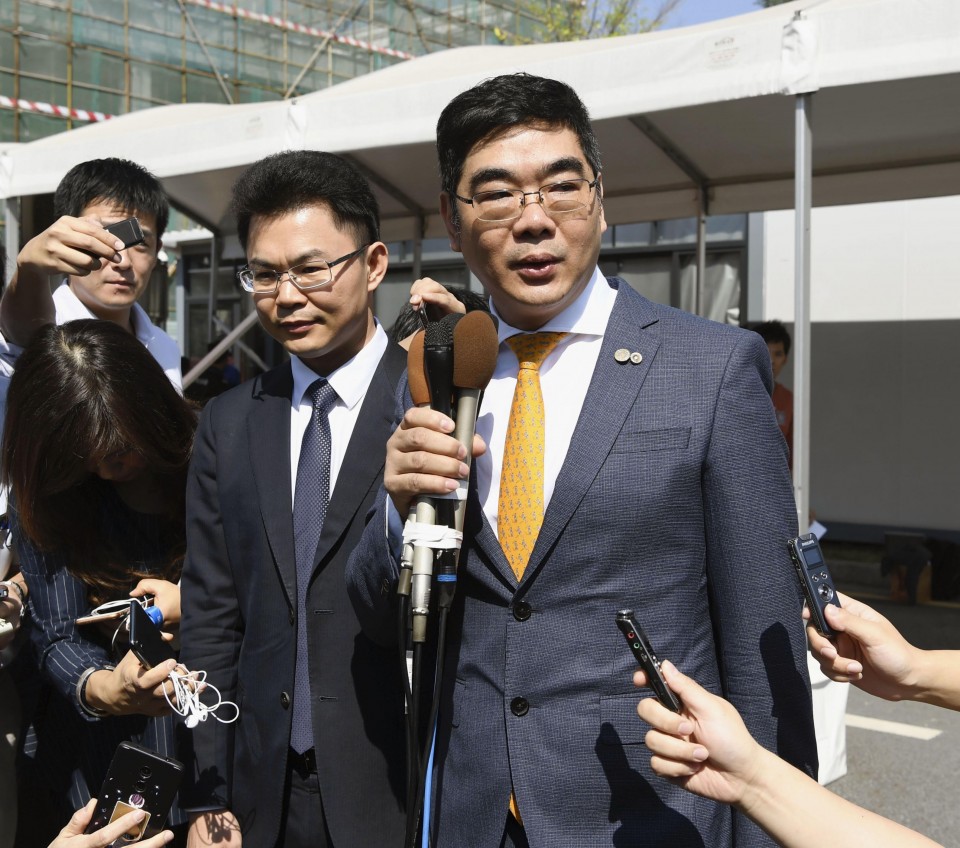 (Takuma Sakuragi's lawyer (R) speaks to reporters outside the courthouse)

Prosecutors had called for either the death penalty or imprisonment for between 15 years and life as far back as August 2014. The court, however, repeatedly extended the deadline for handing down a ruling against him, citing the case's complexity.

In his trial, Sakuragi pleaded not guilty to transporting drugs, contending that he had been asked to bring the suitcase to Japan by a Nigerian acquaintance but had been unaware it contained stimulants.

After the trial, Sakuragi was quoted by his attorney as saying that he "cannot accept" the ruling.

Sakuragi's physical condition deteriorated due to his long-term detention, but he said last week, "I have been working hard for six years (after being arrested) and I am looking forward to the final result," according to the attorney.

A son of Sakuragi, who is visiting China from Japan to observe the court proceedings, kept a stern look on his face during the trial and seemed disappointed to hear the ruling, the attorney added.

Sakuragi's attorney said a defendant convicted of being a courier of at least 1 kg of drugs is usually sentenced to death. But the court had not been expected to impose that penalty on Sakuragi because Chinese law exempts people over the age of 75.

On Friday, court staff and security guards kept close watch on dozens of Japanese reporters gathered outside the courthouse, creating a tense atmosphere.