Tanimoto said in an interview in Kobe that the Central League team has reached a basic agreement with the 31-year-old Bour, who played first base for the Los Angeles Angels last season.

The powerful left-handed batter hit 92 home runs over six years in the majors, with a .253 batting average, 303 RBIs and 433 hits. 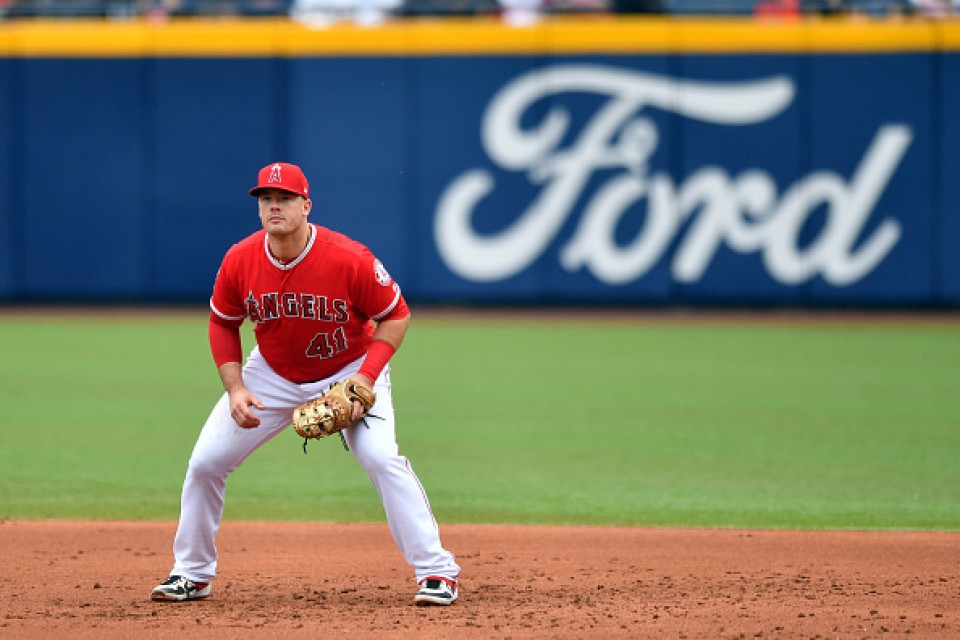 Hanshin is looking to beef up its lineup after finishing worst in runs scored last season across both the Central and Pacific leagues.

Bour started his career with the Miami Marlins in 2014 and had a brief stint with the Philadelphia Phillies in 2018 before landing in Los Angeles alongside Japanese two-way star Shohei Ohtani.

He hit eight homers and drove in 26 runs in 52 games for Halos last season.