Hanyu has not competed in the final since 2016 due to right ankle injuries, but he won four straight championships from 2013 to 2016. With Hanyu sidelined, Chen is now the two-time defending champion. 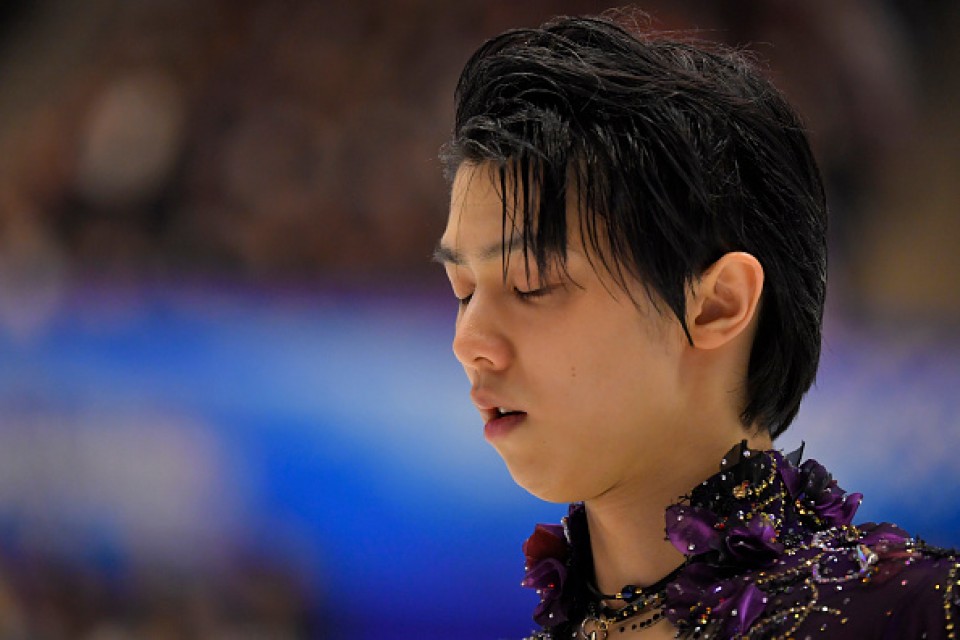 "The only thing on my mind about the final is competing with Nathan," Hanyu said at Sapporo's Makomanai Sekisuiheim Ice Arena a day after winning the NHK Trophy, the final stop on the six-tournament Grand Prix.

"I was able to build confidence (with the win). I think it was an important step toward the final," he said. "I really want to win. Winning the tournament is all that matters."

Hanyu incorporates three different varieties of quad jumps in his program this season, and has been looking to add the quad lutz to his performance.

"I can now say I can do it since I've been practicing," he said.

The Grand Prix Final will open on Dec. 5 in Turin, Italy. Japan's Rika Kihira secured a spot in the women's competition after finishing second at the NHK Trophy.