A 55-year-old man was found dead in his home in western Tokyo on Friday with more than 30 stab wounds while the property appeared to have been ransacked, prompting police to investigate it as a robbery-murder case.

Kazuhiro Futaoka's body was found on the bed in a second-floor room of his house in Higashikurume. A window near the front door had been broken and rooms were ransacked, the police said.

Futaoka had stab wounds in his neck, chest and abdomen but investigators did not find a knife, they added.

According to the police, a woman in her 50s and her daughter in her 20s lived with Futaoka in the house. The two were scheduled to return home on Saturday from a trip to Italy.

Upon noticing his absence on Friday, Futaoka's company reached out to the woman, who then contacted a neighbor to check the house. The neighbor called the police after noticing the broken window, and the officers who entered found Futaoka dead. 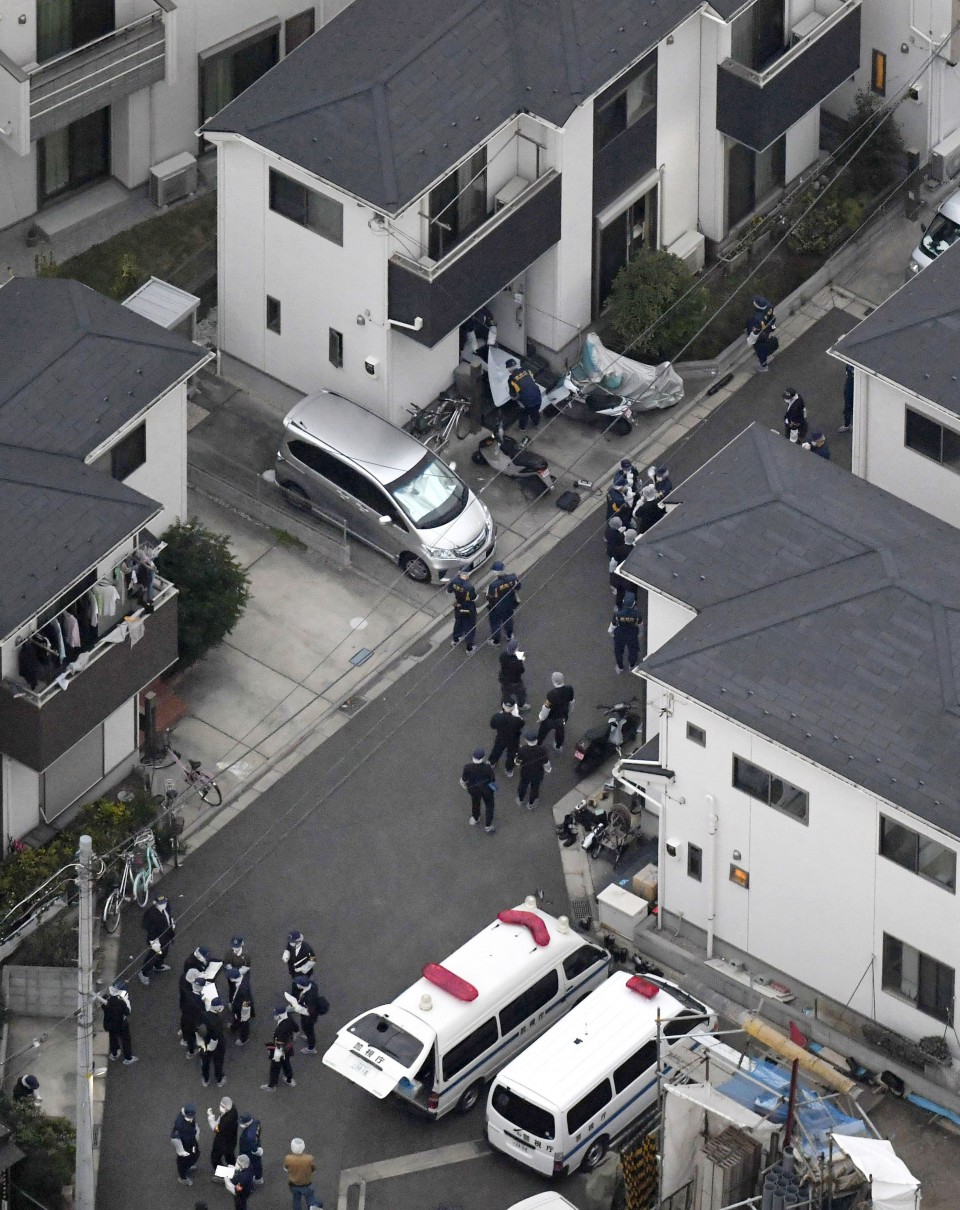