Japan is considering subsidizing purchases of ultracompact electric vehicles to promote their use as an alternative to full-size cars amid an increase in traffic accidents involving elderly drivers, officials said Saturday.

The industry ministry is weighing a maximum allocation of around 100,000 yen ($915) per purchase, the officials said, as the one- to two-seater EVs are looked at as a way to provide Japan's rapidly aging population with an easier and safer means of mobility, particularly in rural areas where public transport is limited.

Ultracompact EVs, which are smaller than normal automobiles, are considered easier to drive and are designed to travel at comparatively low speeds. 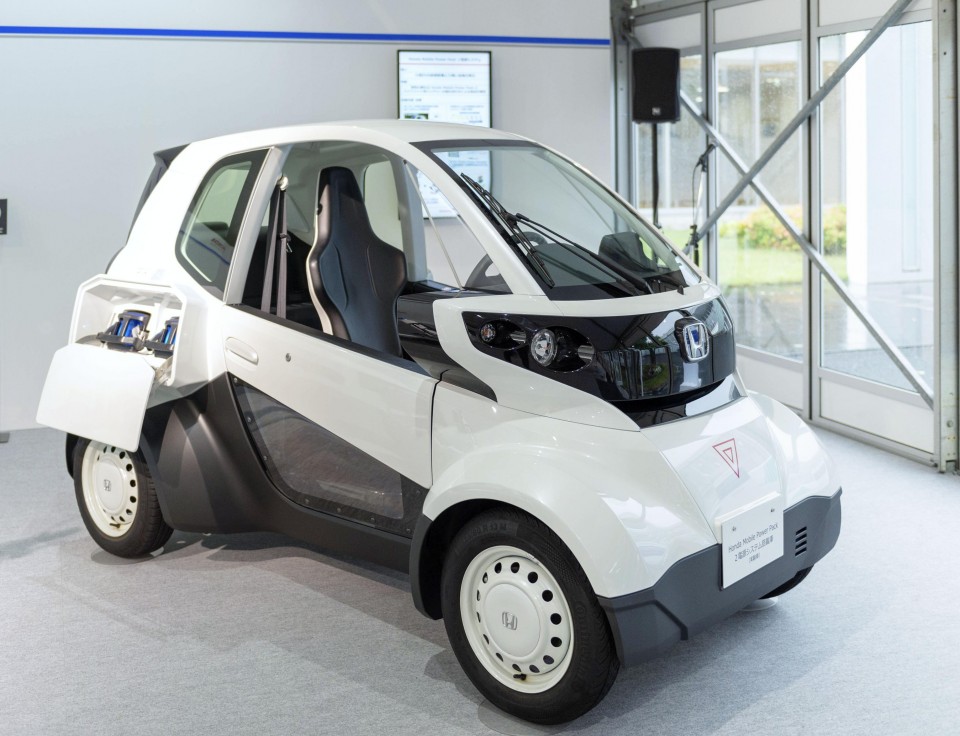 Ultracompact drivers require a regular driver's license and are only permitted to use a limited number of public roads in the country.

But the transportation ministry is looking to relax regulations in the current fiscal year that ends in March to allow the vehicles to be driven on most public roads.

They are designed for use on short trips and are expected to play a key role in reducing the number of major accidents.

However, the take-up of the one-seater Coms model by Toyota Auto Body Co., a wholly owned subsidiary of Toyota Motor Corp., has remained slow. The cheapest version costs around 800,000 yen, and so far only some 10,000 units have been sold in Japan. 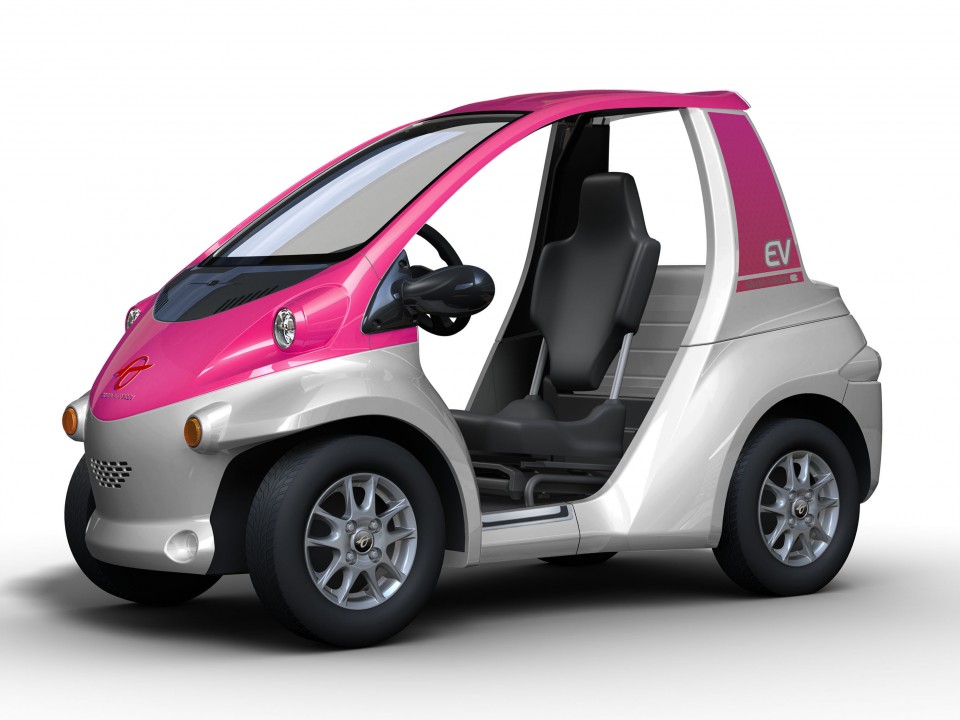 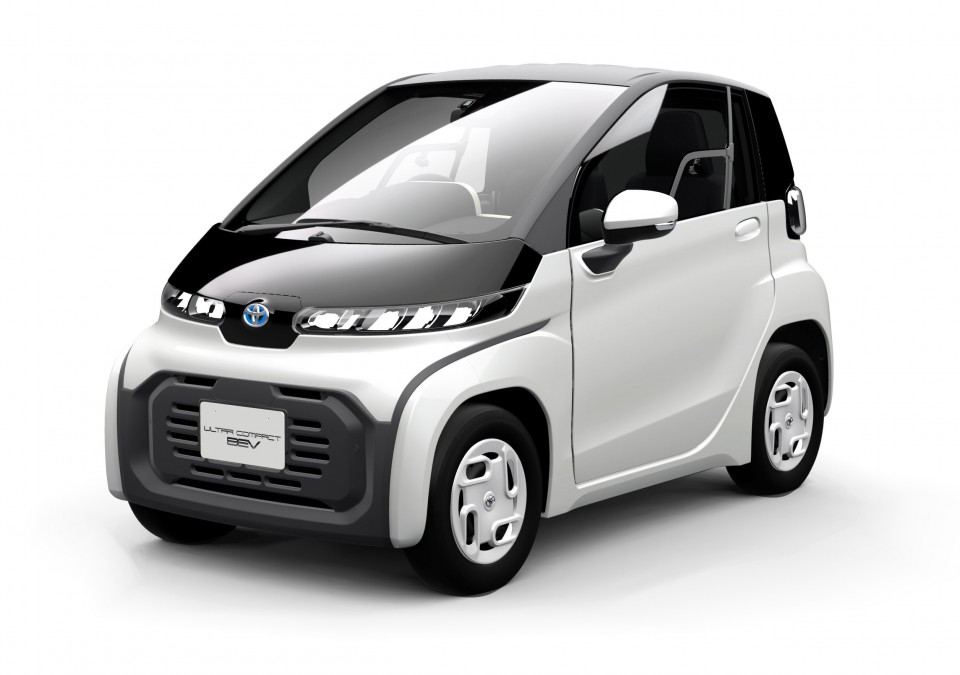 The Ministry of Economy, Trade and Industry is considering crafting a scheme based on the existing subsidies granted when purchasing EVs or plug-in hybrids, according to the officials, who spoke on condition of anonymity.

Although details about the scheme have yet to be released, the envisaged subsidies are expected to be up to 100,000 yen, with the amount allocated dependent on the distance the vehicle can travel on one charge.

The industry ministry has requested about 20 billion yen in the next fiscal year's budget, including subsidies for normal EVs and PHVs. 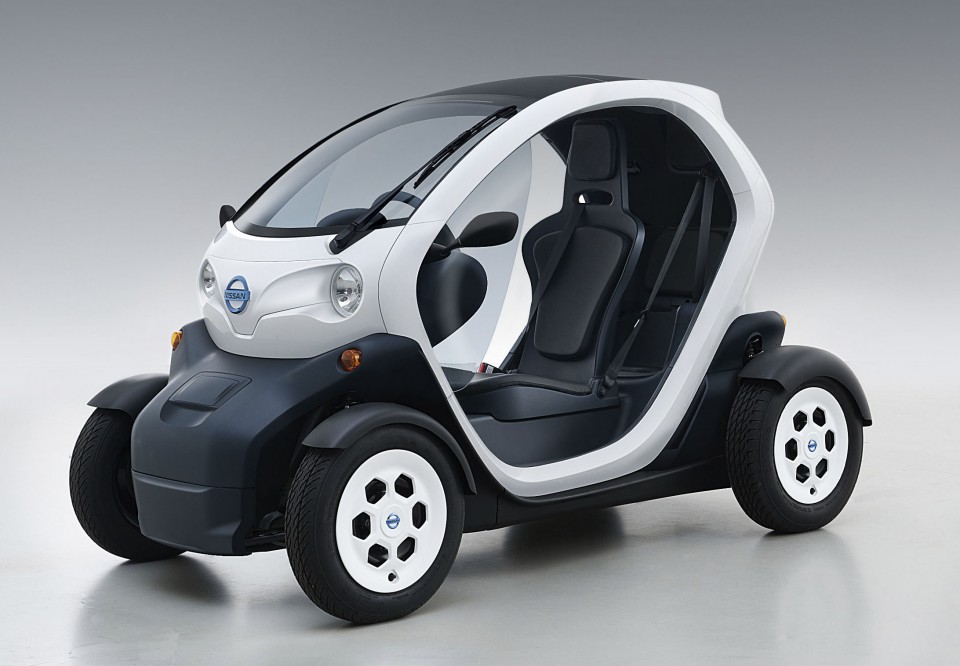 Toyota's new model, which it plans to put on sale in the winter of 2020, can travel at a maximum speed of 60 kilometers per hour and has a range of some 100 kilometers. Prices have yet to be announced.

Nissan Motor Co. has been providing a car-sharing service with its two-seater "Nissan New Mobility Concept" EV in Yokohama. Honda Motor Co. is also advancing research and development in this field.

More firms try to get closer to customers via subscription services