The Sunwolves on Tuesday named 15 players who will take the field in the franchise's final Super Rugby campaign.

Former England international Ben Te'o headlines the list for the 2020 season alongside Georgia hooker Jaba Bregvadze, who will be appearing for the side for the third straight year. 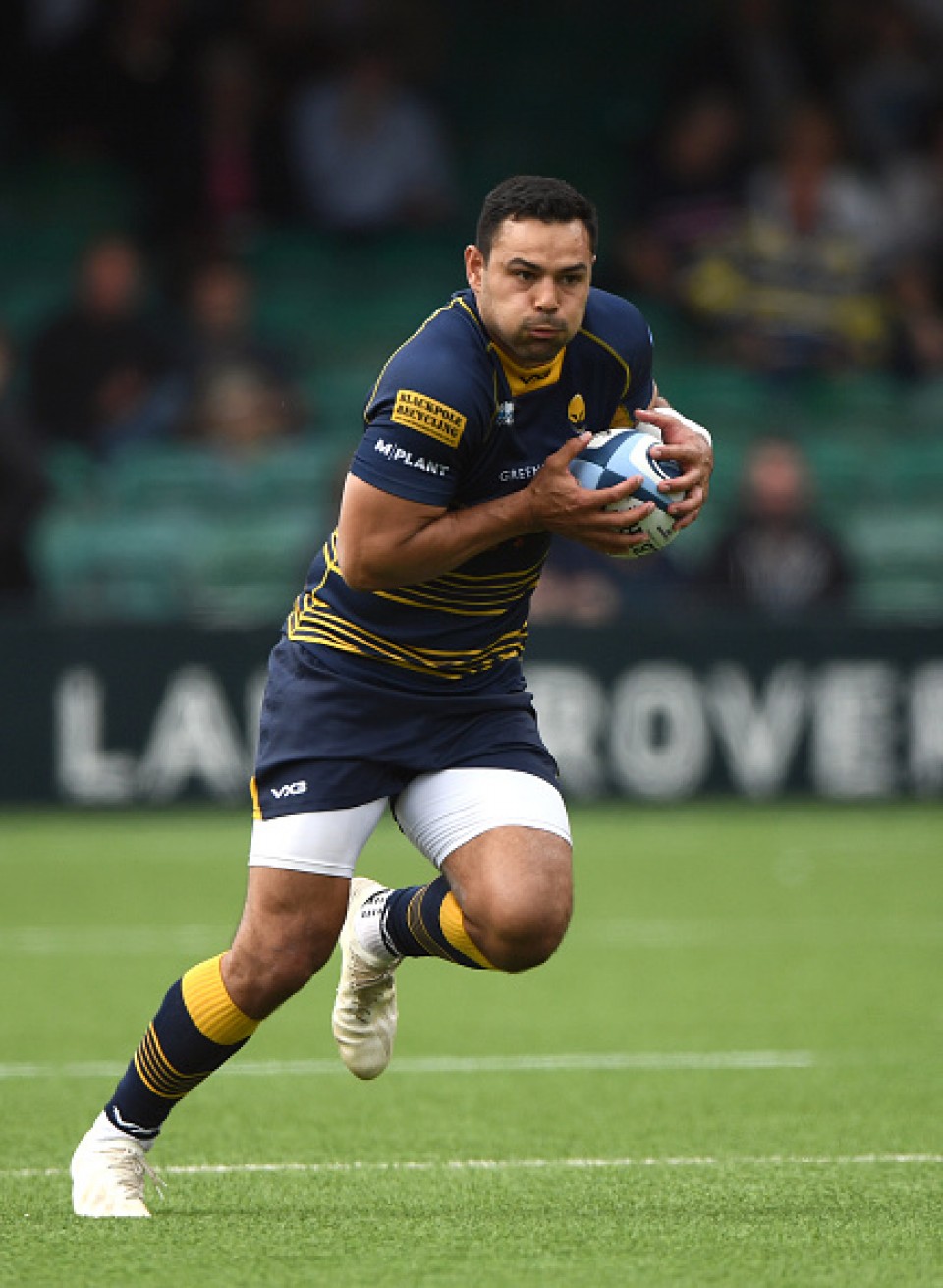 Okubo, a former director of rugby at Japan Top League club Suntory Sungoliath, said he hopes to use the upcoming season to develop young players who will go on to represent the country.

With the Super Rugby season running at the same time as the Top League, many of the country's top players will be unavailable to the Japanese franchise, which opens its campaign on Feb. 1 in Fukuoka against the Melbourne Rebels.

More names will be announced once contract negotiations have been completed.

At a press conference in Tokyo, Sunwolves CEO Yuji Watase remained hopeful that the additions will include players who competed at this fall's Rugby World Cup, where Japan reached the knockout stage for the first time.

"Hopefully, there will be some (Brave Blossoms players)," he said.

Japan coach and former Sunwolves chief Jamie Joseph said the Super Rugby side had been integral to the success of the Brave Blossoms at this year's World Cup.

"For our national team to keep on challenging the next level of rugby we need to develop the next generation of Japanese players and work hard together," said Joseph, in a message sent from New Zealand.

"Only then can we capitalize on all the hard work that has been done in the past four years -- the challenge starts now."

In March of this year, tournament organizers SANZAAR announced that Super Rugby would revert to a 14-team format from 2021 and that the Sunwolves would be cut from the competition.