The company previously stated on its website that one of its surveillance camera models could identify members of the Uyghur ethnic minority group, but it removed the product from the website after the company was added to the U.S. trade blacklist.

Communist Party documents obtained by the International Consortium of Investigative Journalists have revealed that China has deployed a surveillance and predictive-policing system in its crackdown on Uyghurs and other Muslims minorities in China's far-western Xinjiang autonomous region. 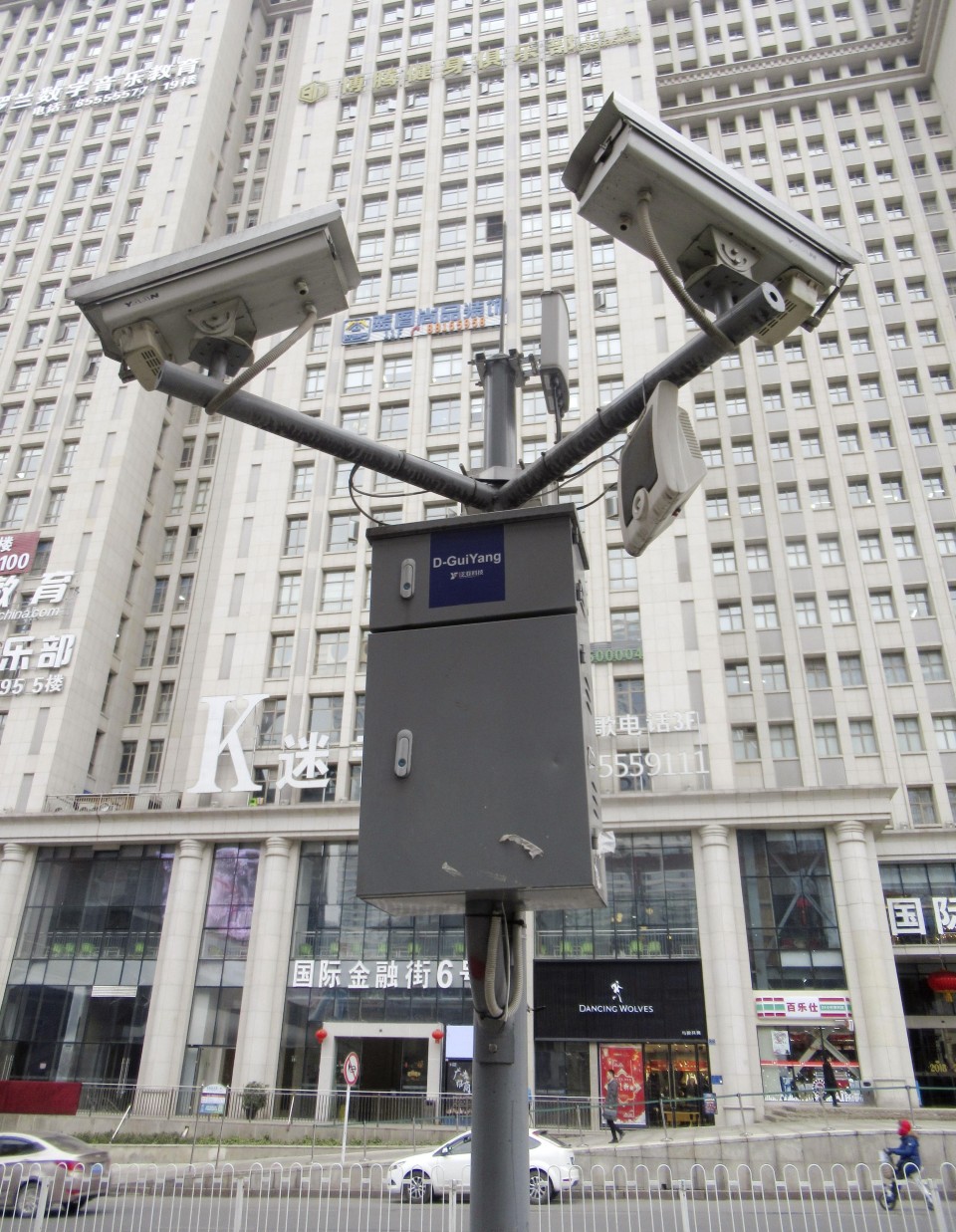 The United States added 28 Chinese public security bureaus and firms including Hikvision to the blacklist, saying they had been implicated in "the implementation of China's campaign of repression, mass arbitrary detention, and high-technology surveillance" targeting Uyghurs and other predominantly Muslim minority groups in Xinjiang.

Honda Motor Co., which has teamed up with blacklisted facial recognition company SenseTime Group Ltd. for self-driving technology, said it will continue the joint research.

Eiken Foundation of Japan, operator of a private-sector English proficiency test, said it had discontinued a joint study with voice recognition firm Iflytek Co., which was also added to the list, though it declined to elaborate.