The organizing committee of next summer's Tokyo Olympics and Paralympics is considering members of Nadeshiko Japan, the champions of soccer's 2011 Women's World Cup, as candidates to open the domestic leg of the Olympic torch relay, sources close to the matter said Friday.

The members of the team, captained by Homare Sawa, are regarded as a good fit for the role, the sources said. Nadeshiko Japan won the quadrennial tournament in the aftermath of the March 11 earthquake and tsunami that struck northeastern Japan and the subsequent nuclear disaster. 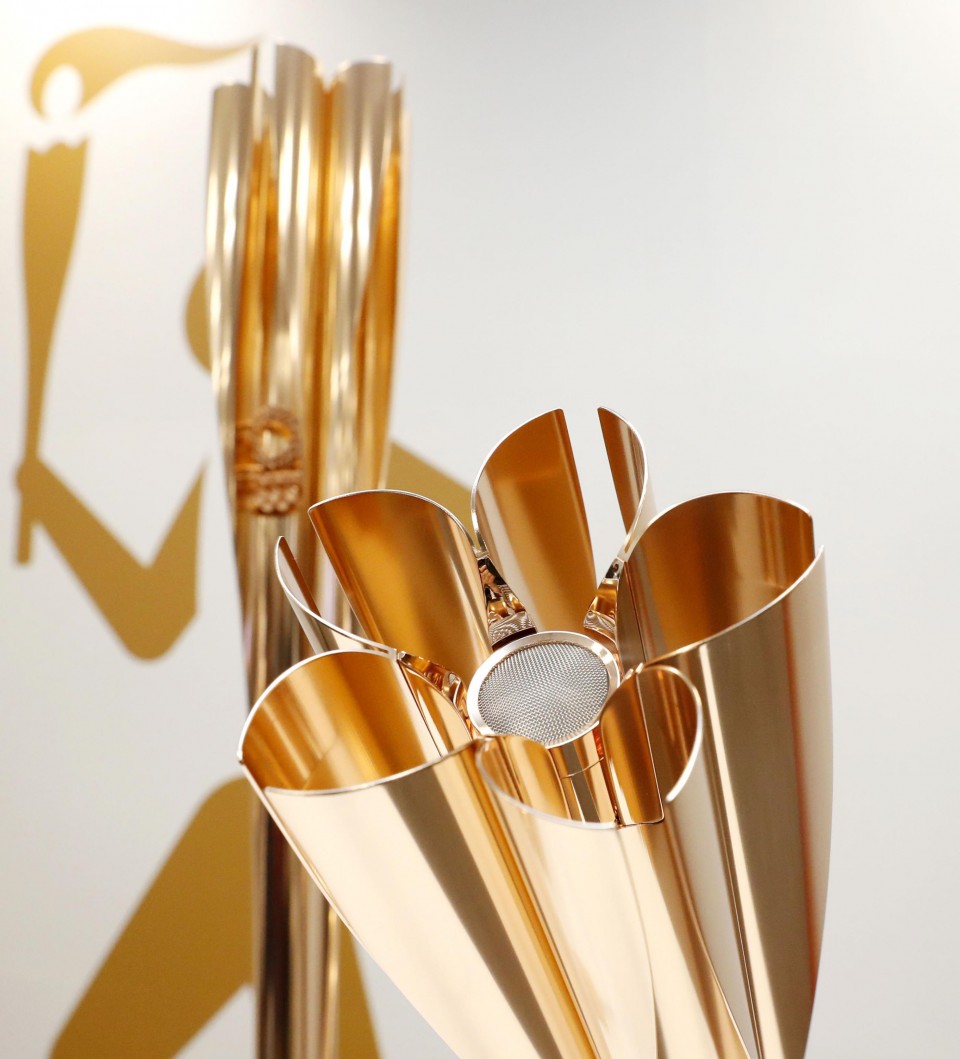 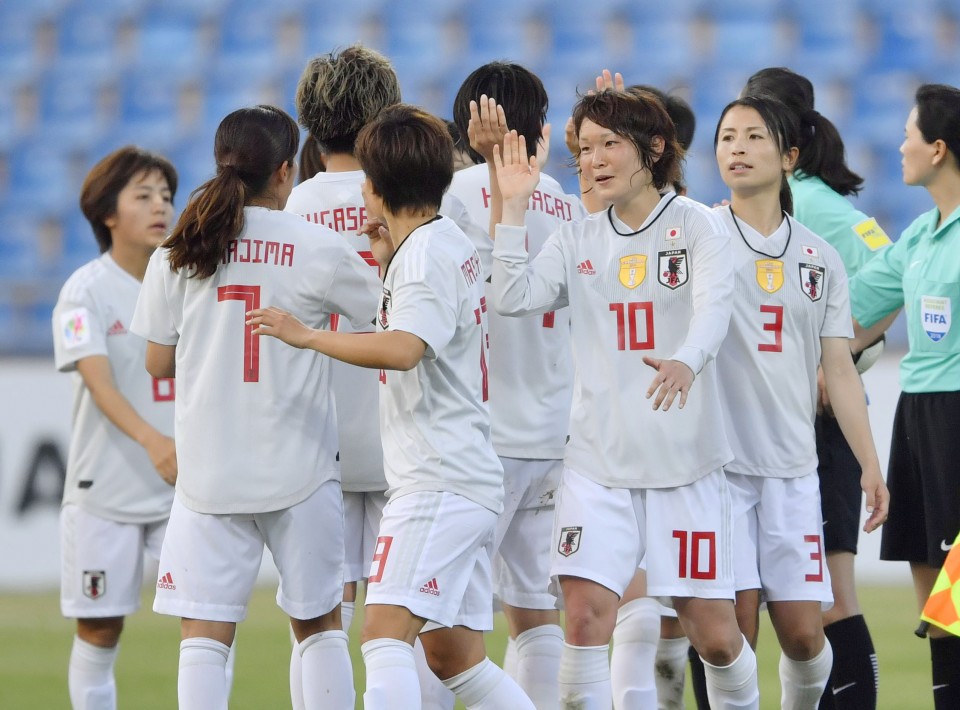 Organizers have dubbed the 2020 Tokyo Games "the Reconstruction Olympics" in a bid to showcase the country's recovery from 2011's triple disaster.

The Japan segment of the relay will begin March 26 at J-Village in Fukushima Prefecture, northeastern Japan.

The national team soccer training center has become a symbol of reconstruction as it fully reopened in April. From 2011, the training center had been used as an operational base for dealing with the Fukushima Daiichi nuclear power plant that was crippled in the March 11 disaster.

On Thursday, the sources revealed that Japan's Mizuki Noguchi, the Athens Olympic women's marathon champion, will likely be the first Japanese to carry the Olympic flame.

The flame is scheduled to be lit in Greece on March 12, and the 41-year-old 2004 Olympic champion would run the second leg of the torch's journey after it is passed on from a Greek runner.