Moving toward a safe space for LGBT at Japan's universities

Movements to create safe learning spaces for sexual minorities at universities are gaining traction across Japan, with alumni groups and faculty staff promoting initiatives to deepen students' understanding of issues and provide support for the LGBT community.

"I want to make my alma mater a place where sexual minorities can study with confidence," proclaimed Gon Matsunaka in a lecture hall at Hitotsubashi University located in Tokyo in September. 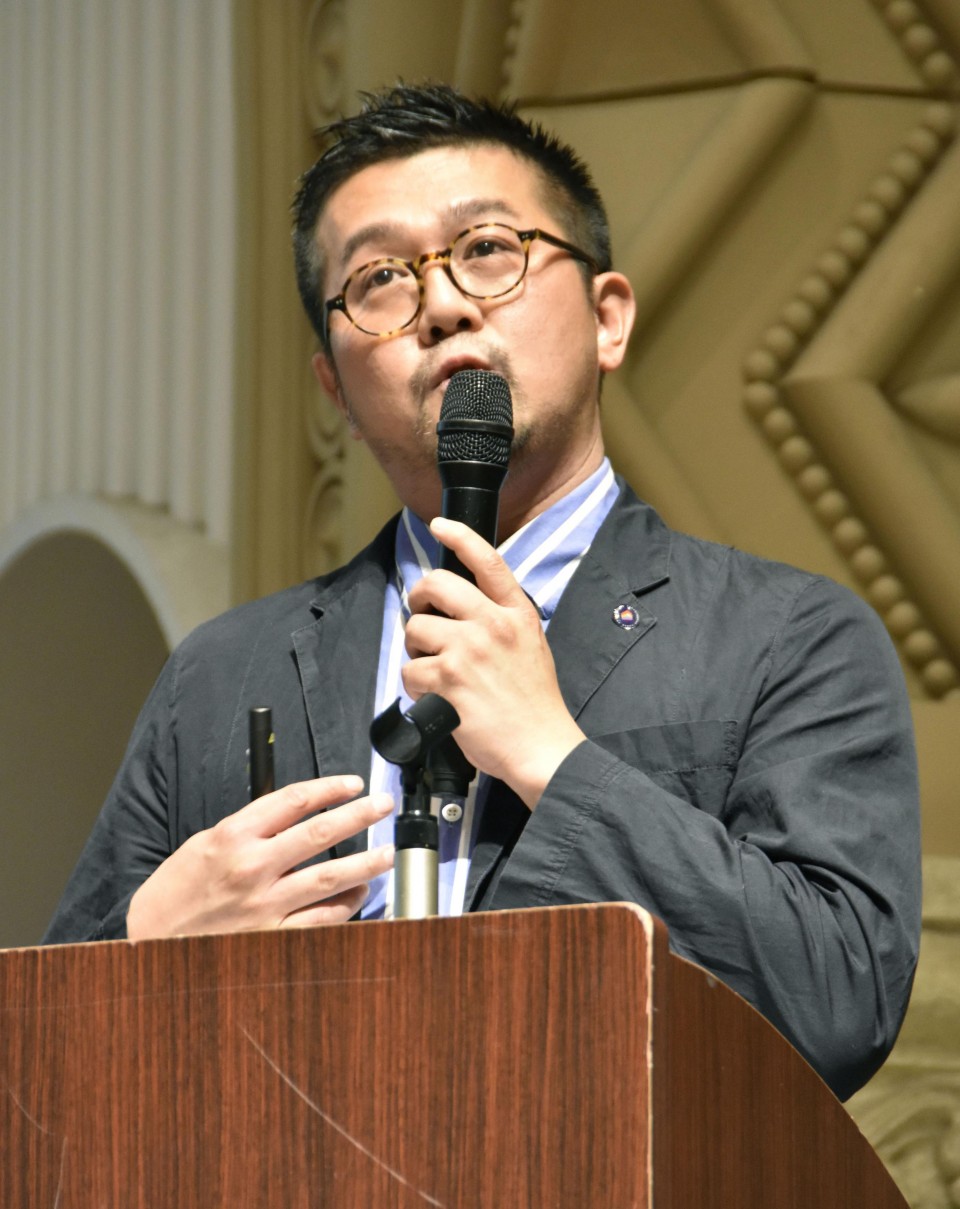 An openly gay man himself, the 43-year-old is the president of Pride Bridge, a volunteer group made up of graduates from the university, and currently works at a non-profit organization supporting sexual minorities.

In September, Pride Bridge and the Center for Gender Research and Social Sciences at Hitotsubashi University formally agreed to cooperate in creating an environment where sexual minorities can study without discrimination.

In addition to holding 13 lectures for students to learn about topics such as same-sex marriage and LGBT employment issues, the agreement also outlined plans to establish a base for LGBT individuals and supporters to gather.

The impetus for such initiatives was an incident in 2015, when a male student of the university committed suicide after he was outed by a classmate in whom he had confided about being gay.

Matsunaka, who remained closeted while attending the university, was shaken by the news and determined to spark change at his school. He started Pride Bridge with two classmates and made appeals to the university.

On Sept. 25, the group invited two postgraduate students in gender research to speak at its second lecture. 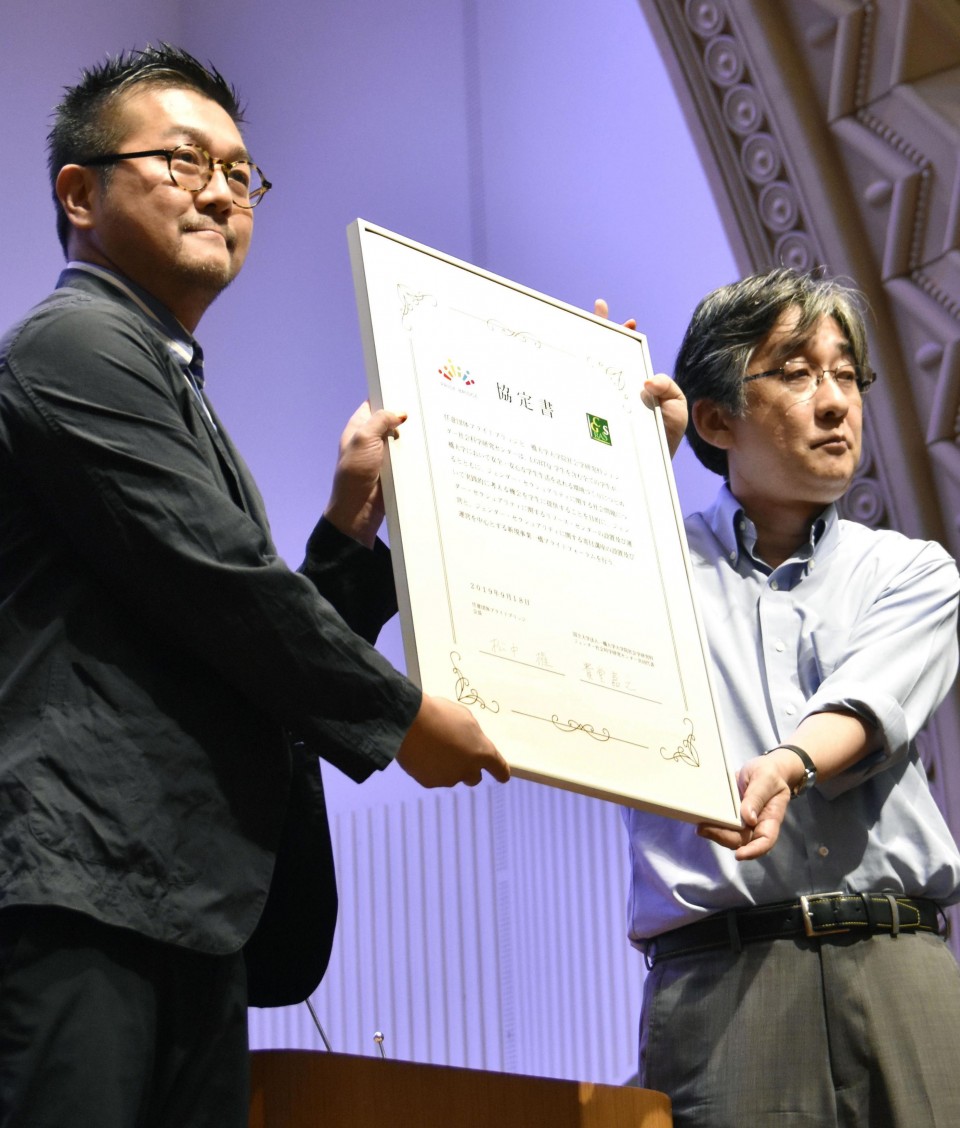 (Cooperation agreement between Pride Bridge and the Center for Gender Research and Social Sciences at Hitotsubashi University.)

"If someone comes out to you, it is important that you first try to sincerely understand them," Remi Kodamaya, 23, said to the audience of around 500 people as he touched on the 2015 incident.

"It is important the university conveys the message that it is a place where all minorities can feel safe in their daily lives," Kazuki Maenosono, 23, said after the lecture.

Other universities are also searching for ways to provide a safe environment for those who identify as LGBT. In 2017, the University of Tsukuba in Ibaraki Prefecture set the precedent for other universities in Japan by publishing a set of guidelines prohibiting discrimination against sexual minorities.

"As gender identity and sexual orientation has no bearing on abilities the university values, there shall be no discrimination or harassment," the guidelines said, also instructing students to refer to transgender peers by their desired name.

The university has also established a confidential consultation office, which can also be used by those unsure of what to do if someone comes out to them.

In June, staff at the University of Tsukuba spearheaded the University Diversity Alliance, a network of individuals affiliated with institutions of higher education. Members of the alliance include faculty members from the University of Tokyo and Ochanomizu University, a women's university which has decided to accept transgender students.

"I hope to share knowledge accumulated by different universities on ways to support (minorities)," said Yoshiyuki Kawano, an assistant professor in the Faculty of Human Sciences at the University of Tsukuba, and one of the founders of the alliance.