The body of a newborn baby girl was found buried in a park in central Tokyo on Friday, after police received an emergency call in the morning.

The Metropolitan Police Department said it received a call at 10:45 a.m. reporting that "what appears to be the corpse of a baby is buried" at Italy Park in Minato Ward's Higashishimbashi, a district dotted with skyscraper office buildings and luxury high-rise condominiums near the Yurikamome automated transit system's Shiodome Station. 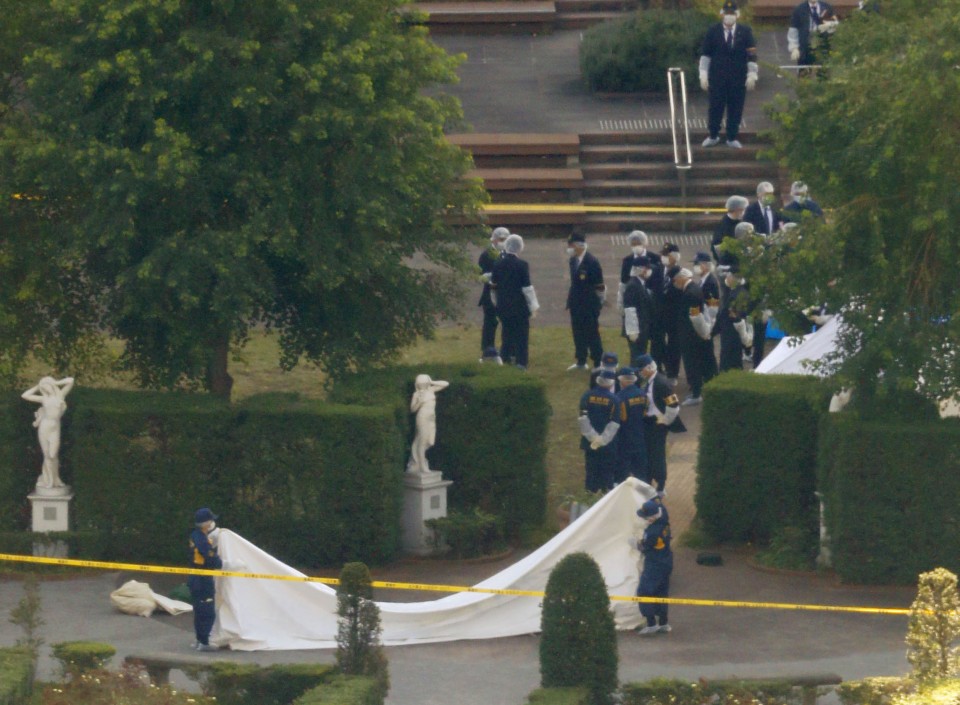 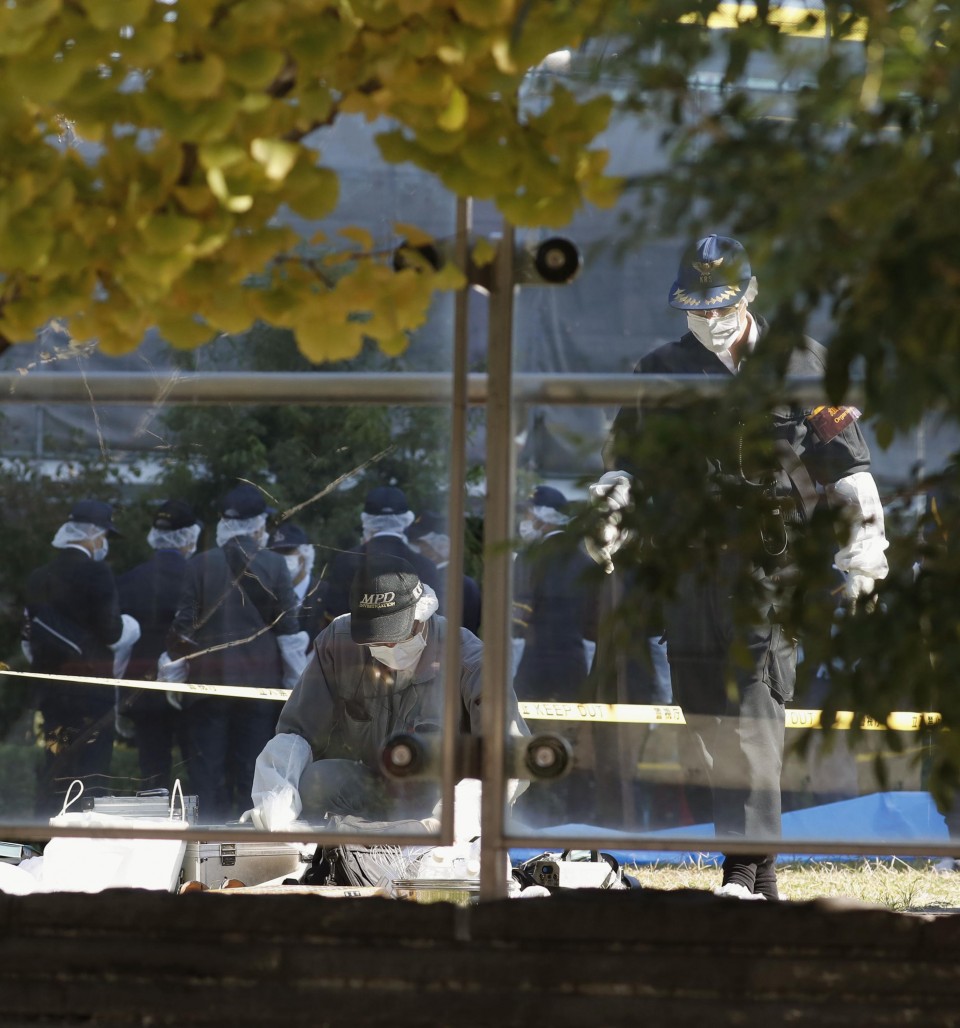 The baby's head and part of an arm were found protruding above ground in a grassy area, the police said. The body had sustained no noticeable wounds.

"I walk my dog every day and never imagined this kind of incident would happen here since this place is brightly lit and cars pass by frequently," said a 21-year-old woman who lives in the neighborhood.

The police are investigating the cause of the baby's death and treating the case as abandonment of a dead body. 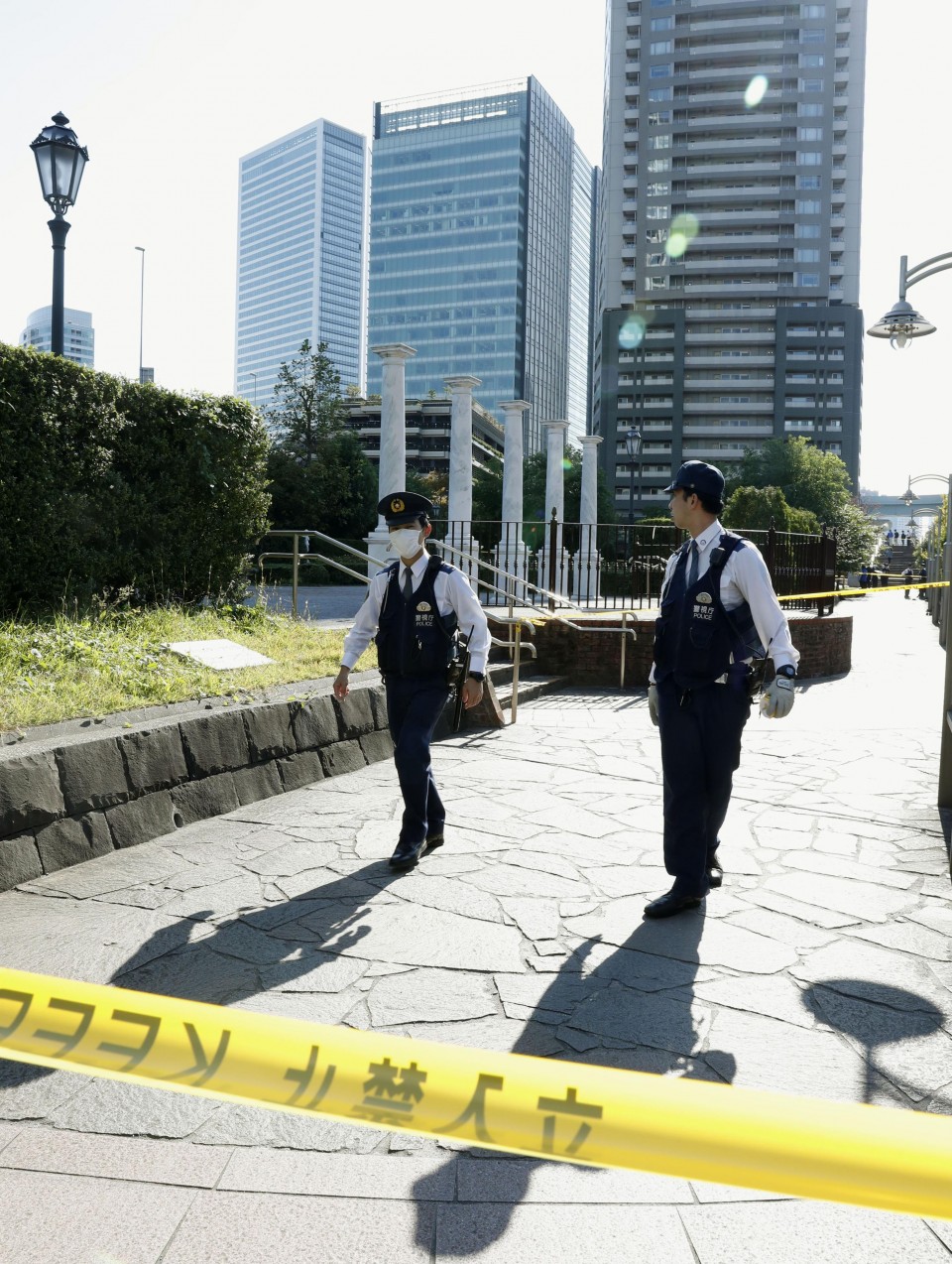