However, the ministry acknowledged it still has a long way to go to reach its goal of a 26 percent cut from fiscal 2013 levels by fiscal 2030 set under the Paris climate agreement and that more efforts are needed to curb emissions. 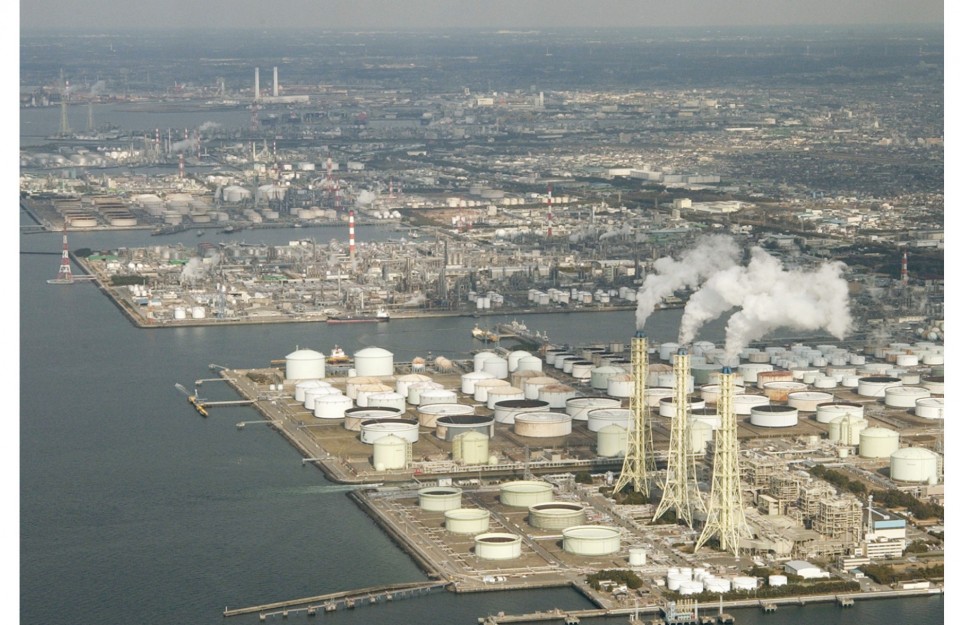 Despite greenhouse gas emissions decreasing for the fifth consecutive year, the decrease for the fiscal year ending last March was just 11.8 percent from the fiscal 2013 level.

The reduction in the output by power plants using fossil fuel was also the result of nuclear power generation doubling from its fiscal 2017 level.

This came despite no plants restarting operations in fiscal 2018, and was due to the smooth running of reactors that had already cleared the safety screening made more stringent after the 2011 nuclear disaster.

Greenhouse gas emissions from households fell by around 10 percent, with greater use of energy-saving home appliances and less use of heating systems due to a warm winter.

On the other hand, the increased use of air conditioners caused emissions of hydrofluorocarbons and similar gases to rise by 9.4 percent in fiscal 2018.

A law will take effect in fiscal 2020 to tighten control on the disposal of equipment using hydrofluorocarbons.