A fire broke out Wednesday in the trade ministry's underground parking area in central Tokyo, but no injuries were reported, according to police and firefighters.

The fire was extinguished shortly after it broke out at around 10 a.m. in garbage loaded on a truck in the ministry building's second-level basement, they said. 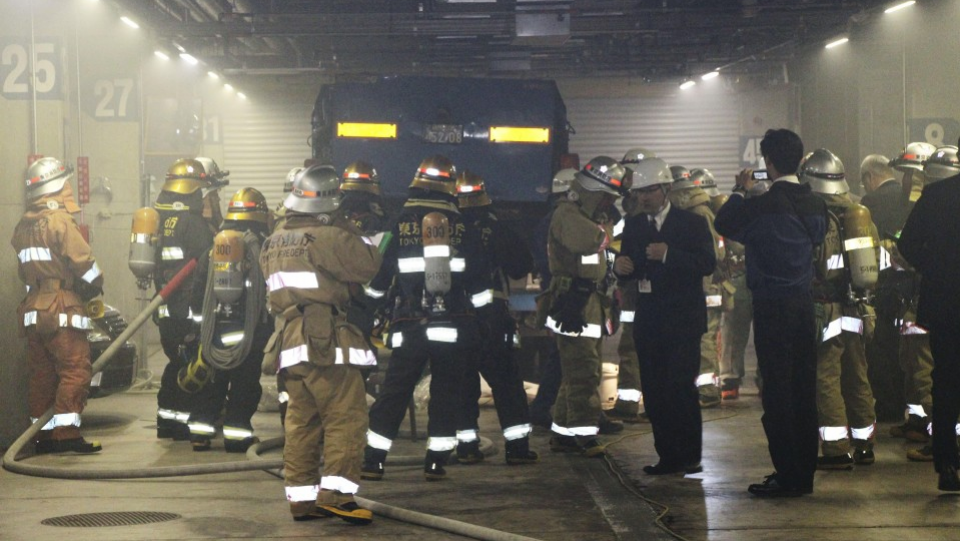 About 10 fire engines rushed to the scene in Tokyo's Kasumigaseki district, where government ministries and agencies are concentrated.

"The fire alarm suddenly sounded and surprised me. There was a burnt smell in the air," said a female worker at the ministry.

Firefighters are investigating the cause of the fire.