A film festival near Tokyo showed a documentary movie on "comfort women" Monday after its earlier decision to cancel the screening sparked controversy over freedom of expression.

The movie, "Shusenjo: The Main Battle Ground of the Comfort Women Issue," was shown on the last day of the festival in the city of Kawasaki.

The film focuses on the debate between conservatives and liberals about the women, mostly Korean, who were recruited to work in Japan's wartime military brothels against their will. 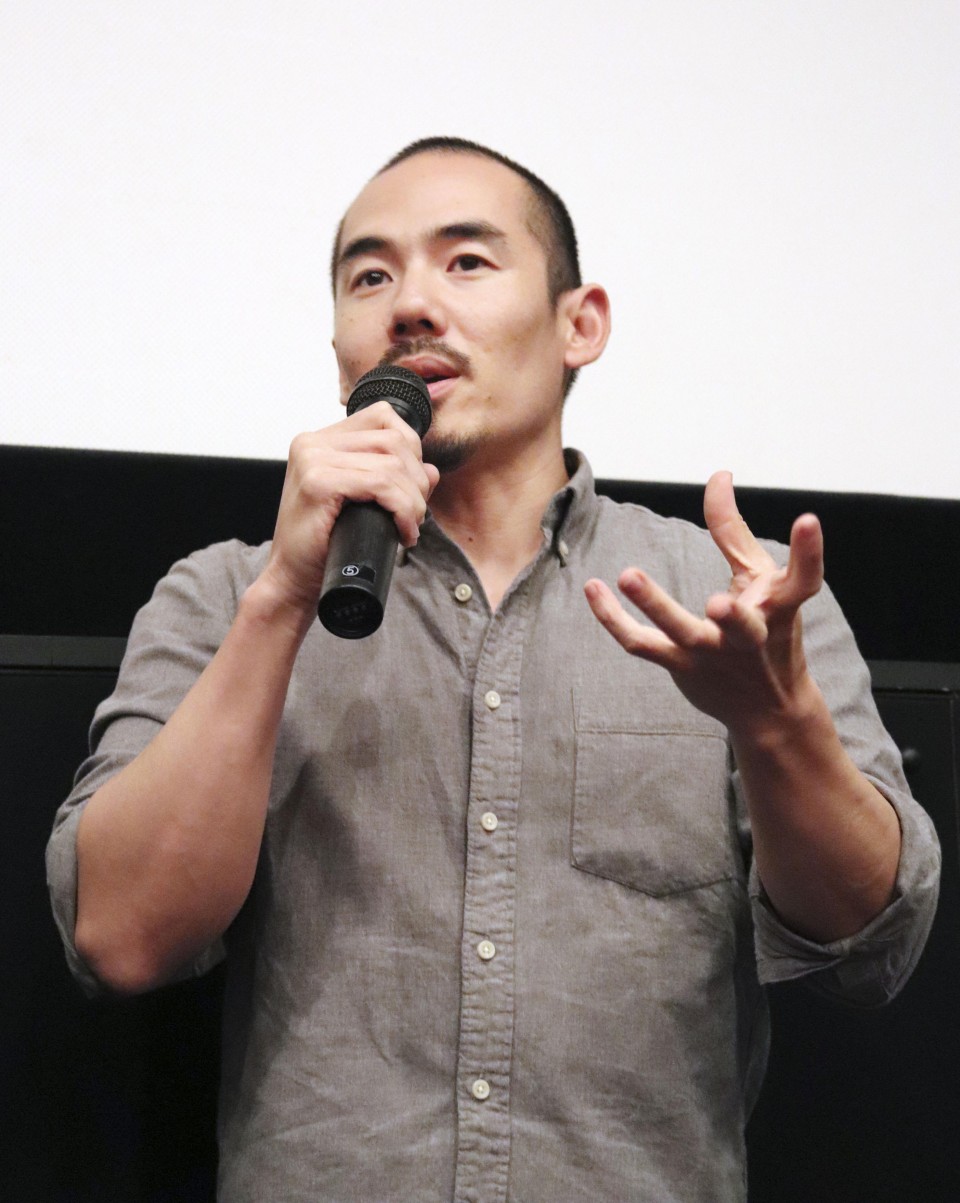 Shuji Nakayama, head of the festival that began late last month, said public security was ensured to realize the screening and apologized for agitating film directors and viewers, who had expressed strong opposition to the organizer's earlier decision.

The city, a co-sponsor of the Kawasaki Shinyuri Film Festival, was concerned about the organizer's initial plan, given that some of the conservative-minded people interviewed by director Miki Dezaki in the film had filed a lawsuit to stop its screening, claiming they had not given permission to appear in a commercial film.

Dezaki, who made a speech before the screening, said it is a big victory for freedom of expression.