Lego Group said Monday it will globally release a scaled-down replica of Nissan Motor Co.'s GT-R Nismo in January, marking the first-ever partnership between the Danish toymaker and a Japanese automaker.

The mini version of the turbocharged supercar will be the latest addition to the company's Speed Champions series, which has previously brought to life sports cars like Porsche and Ferrari in Lego bricks.

The GT-R's Lego kit, which comes in 298 pieces, will faithfully recreate the iconic tail lights and other intricate details of the racing vehicle.

"In addition to offering a wonderful and fun building and play experience, we hope the model will also inspire children to learn more about engineering and how to create things in real life," Lego Group CEO Niels Christiansen said in a press release. 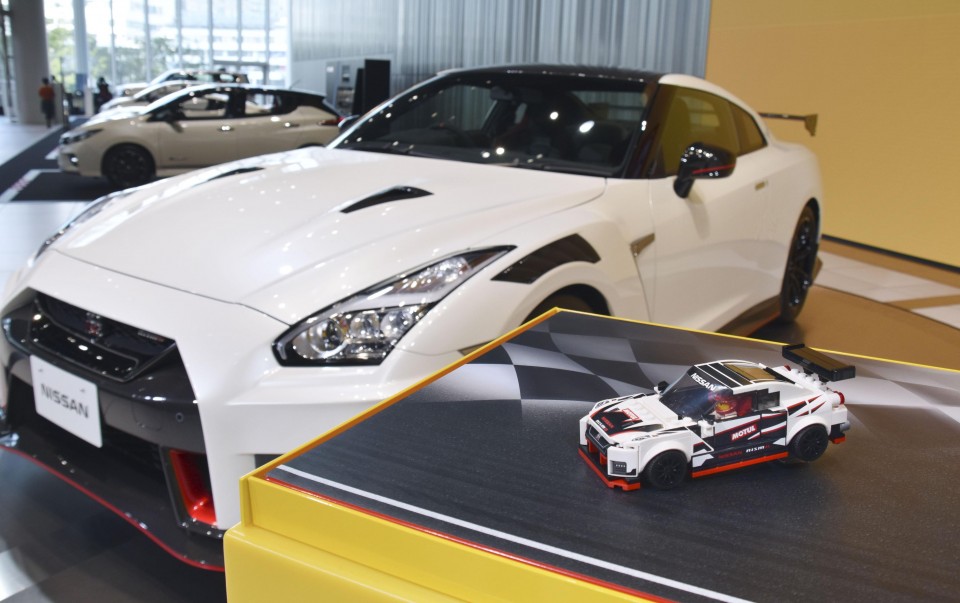