East Japan Railway Co. is looking to introduce "walkthrough" ticket gates at stations that will enable passengers to access gates via a specialized smartphone application, sources familiar with the plan said Wednesday.

Passengers will not have to bring their prepaid commuter passes, such as Suica, out of their pockets or bags in the system the company, known as JR East, aims to launch in two to three years, the sources said. 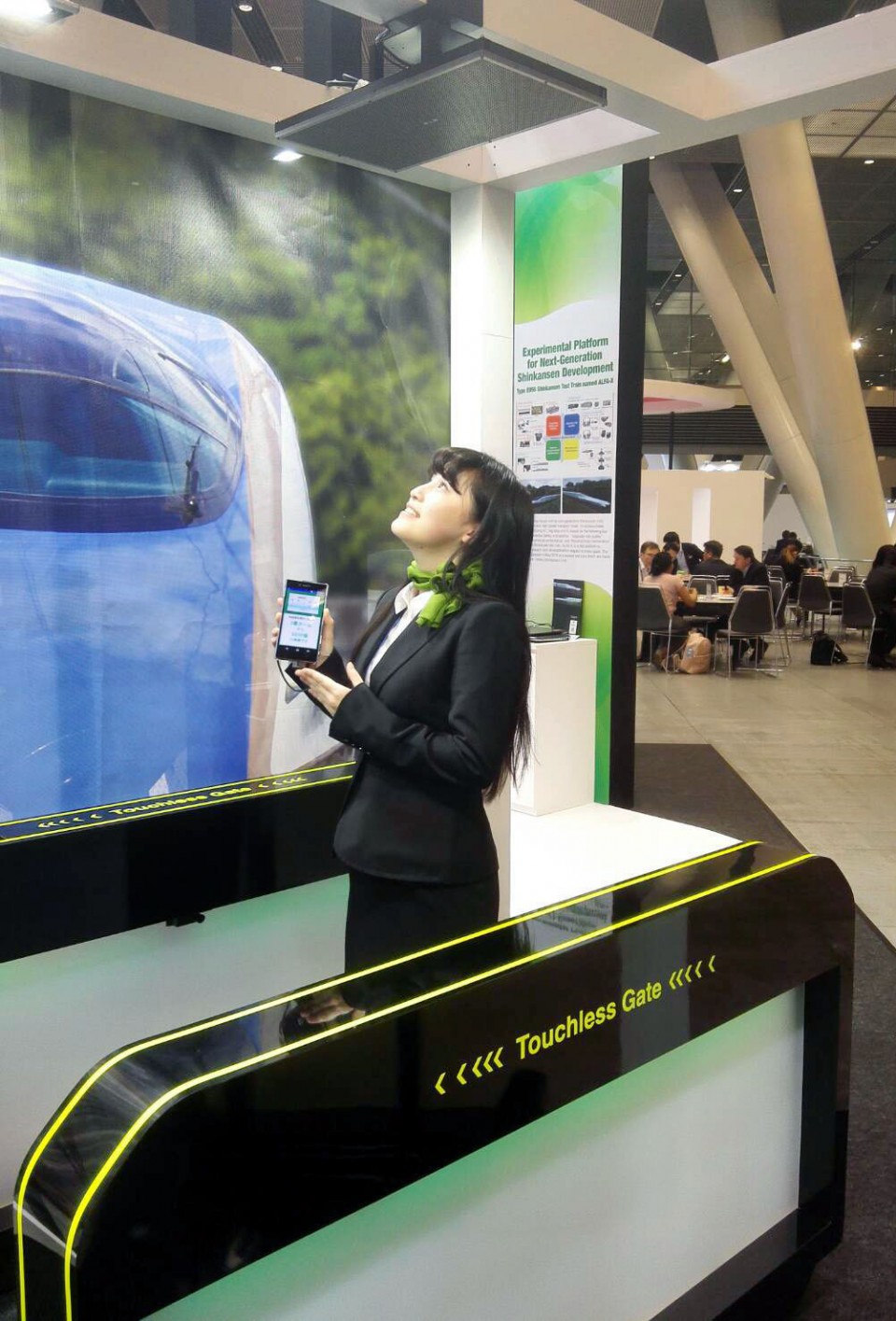 Under the envisaged system, millimeter waves will be emitted from an antenna placed on the ceiling above a gate that will open once data sent from the passenger's smartphone application has been received.

Test runs at stations are scheduled for next year after technical checks have been completed on the information-processing capability of the system and the impact electromagnetic waves have on human bodies, which have been deemed as a tenth of the standard set by the government.

The next generation walkthrough gates could also pave the way for face recognition and even lead to a move that will abolish gates altogether.

The current system, which requires the card to be placed over the reader has been deemed inconvenient for those who are left-handed as well as wheelchair and carriage users.

"Ticket gates that are trouble-free and capable of handling the rush-hour have been a long-time goal," a JR East source said.

Gates in stations are replaced every 10-plus years due to decrepitude and the touchless gates are expected to replace the current ones once they reach that stage.

The company has worked to limit the emission of the millimeter waves to only smartphones passing through the gate below. The two thousandths of a second needed for the process is the same as the signaling speed of the next-generation ultrafast 5G communications networks.