Japan's nuclear watchdog on Wednesday approved the restart of a reactor in northeastern Japan damaged by the 2011 earthquake-tsunami disaster, judging that the strict safety standards adopted after the Fukushima accident have been met.

The No. 2 unit of Tohoku Electric Power Co.'s Onagawa plant in Miyagi Prefecture received the green light after the addition of anti-disaster measures including a towering seawall that is nearing completion. 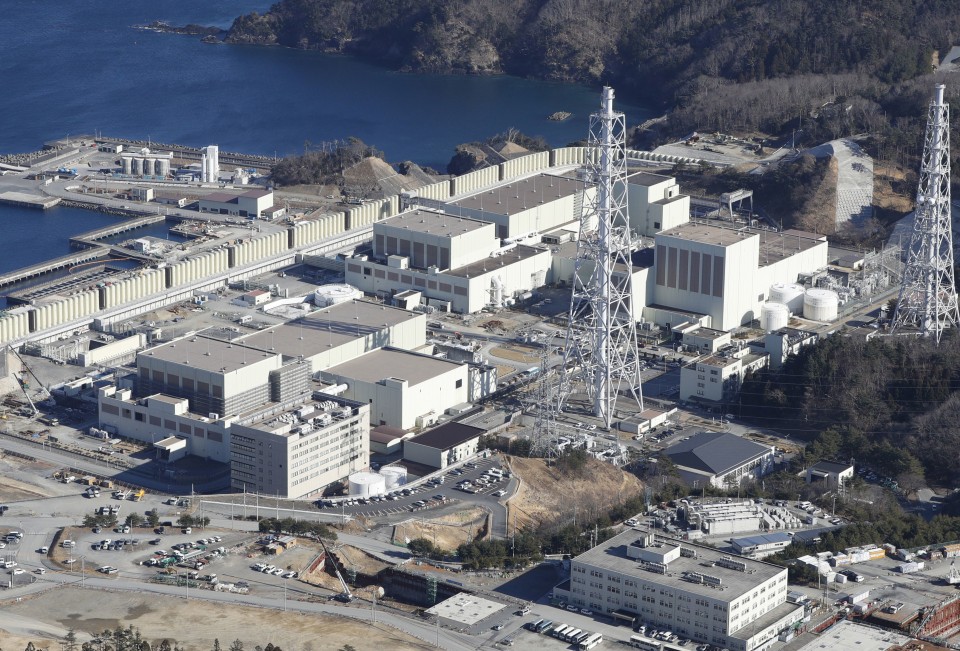 It is only the second nuclear reactor damaged by the March 2011 calamity after the Tokai No. 2 power station in Ibaraki Prefecture to clear the Nuclear Regulation Authority's new safety standards. The basement floors of the No. 2 unit at the Onagawa complex were flooded.

The plant straddling Onagawa town and Ishinomaki city still needs to complete the anti-disaster measures as well as receive local consent to restart, meaning it will almost certainly remain offline until after fiscal 2020.

Its operator, Tohoku Electric, expects to spend about 340 billion yen ($3.1 billion) on the measures, primarily the 800-meter long wall reaching 29 meters above sea level along the perimeter facing the Pacific Ocean to guard from tsunamis as high as 23.1 meters.

Costs for enhanced safety measures have ballooned and are expected to further swell with the construction of facilities to be used in the event of a terrorist attack, also required under the new safety standards.

"We've reached a key milestone," Tohoku Electric President Hiroya Harada said in a statement, adding that the operator will seek to complete the remaining construction work and carry out necessary drills to ensure the reactor's safety. 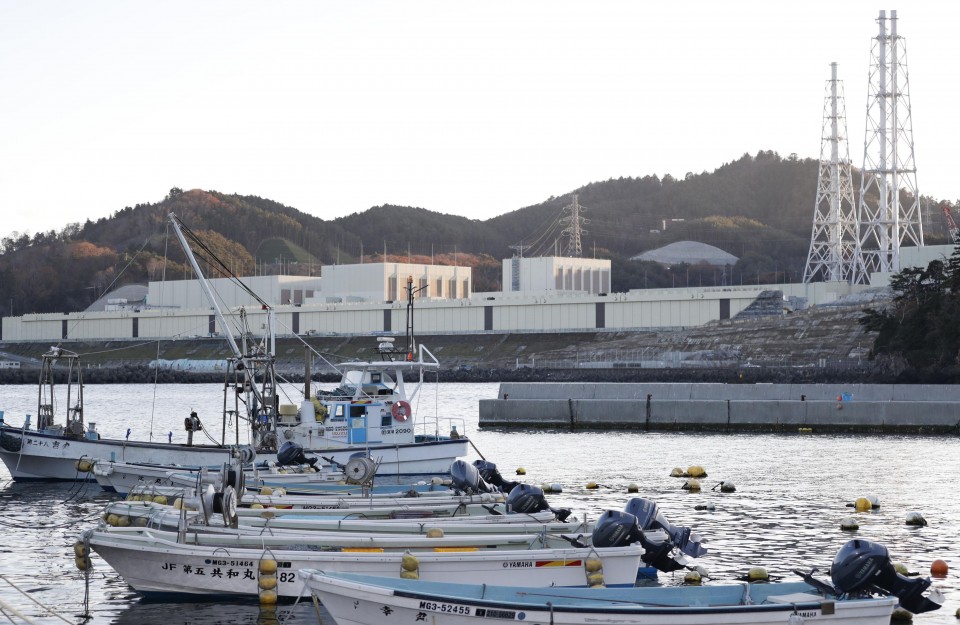 Tohoku Electric still needs to gain consent from local residents who have mixed views about the envisaged restart, more than eight years after Japan experienced the worst nuclear crisis since Chernobyl. Most of the country's nuclear reactors remain offline.

The Japanese government said safety comes first and foremost in the aftermath of the Fukushima accident.

"Nuclear reactors deemed to have satisfied the new regulation requirements, the world's strictest, can resume operations after securing local consent. There's no change in our stance," Chief Cabinet Secretary Yoshihide Suga said at a press conference.

The Onagawa plant is the closest nuclear plant to the epicenter of the magnitude-9.0 quake that struck northeastern Japan on March 11, 2011, and heavy shaking triggered an automatic shutdown of its three reactors.

While the No. 2 reactor building suffered flooding from the subsequent 13-meter tsunami and lost up to 70 percent of its fukuearthquake-resistance strength, the plant's emergency cooling system remained intact and it did not suffer a meltdown like the Fukushima Daiichi plant run by Tokyo Electric Power Company Holdings Inc.

Tohoku Electric applied for a safety screening for the No. 2 reactor in December 2013, and its restart would save the utility 35 billion yen annually in fuel costs. The No. 1 reactor is scheduled to be decommissioned, while the utility is mulling whether to seek approval to restart the No. 3 reactor.

The Onagawa No. 2 reactor may become the first boiling water reactor -- the same type used at the Fukushima Daiichi plant -- to resume operations after the disaster, which claimed nearly 16,000 lives and left more than 2,500 missing. In Onagawa, more than 800 were killed or went missing.

Other boiling water reactors at TEPCO's Kashiwazaki-Kariwa plant in Niigata Prefecture and the Tokai No. 2 plant of Japan Atomic Power Co. already have NRA approval to resume operations, but are yet to obtain local consent.

Tadashi Narabayashi, a professor at the Tokyo Institute of Technology, said the Onagawa reactor is the closest to resuming operations among the four boiling water reactors that have cleared the nuclear watchdog's screening.

"It's necessary to resolve the outstanding challenge of building a stronger seawall before it can resume operations while taking measures against liquefaction," said Narabayashi, who is well-versed in nuclear reactor engineering.