Japanese cartoonist Leiji Matsumoto has been taken to a hospital in the northern Italian city of Turin, but people close to him said Saturday he is in "stable condition."

On Friday, Italian media reports said the 81-year-old cartoonist was apparently in serious condition and believed to have had a stroke.

The people said Matsumoto was examined at the hospital but no severe symptoms were found. They said he will return to Japan after he improves. 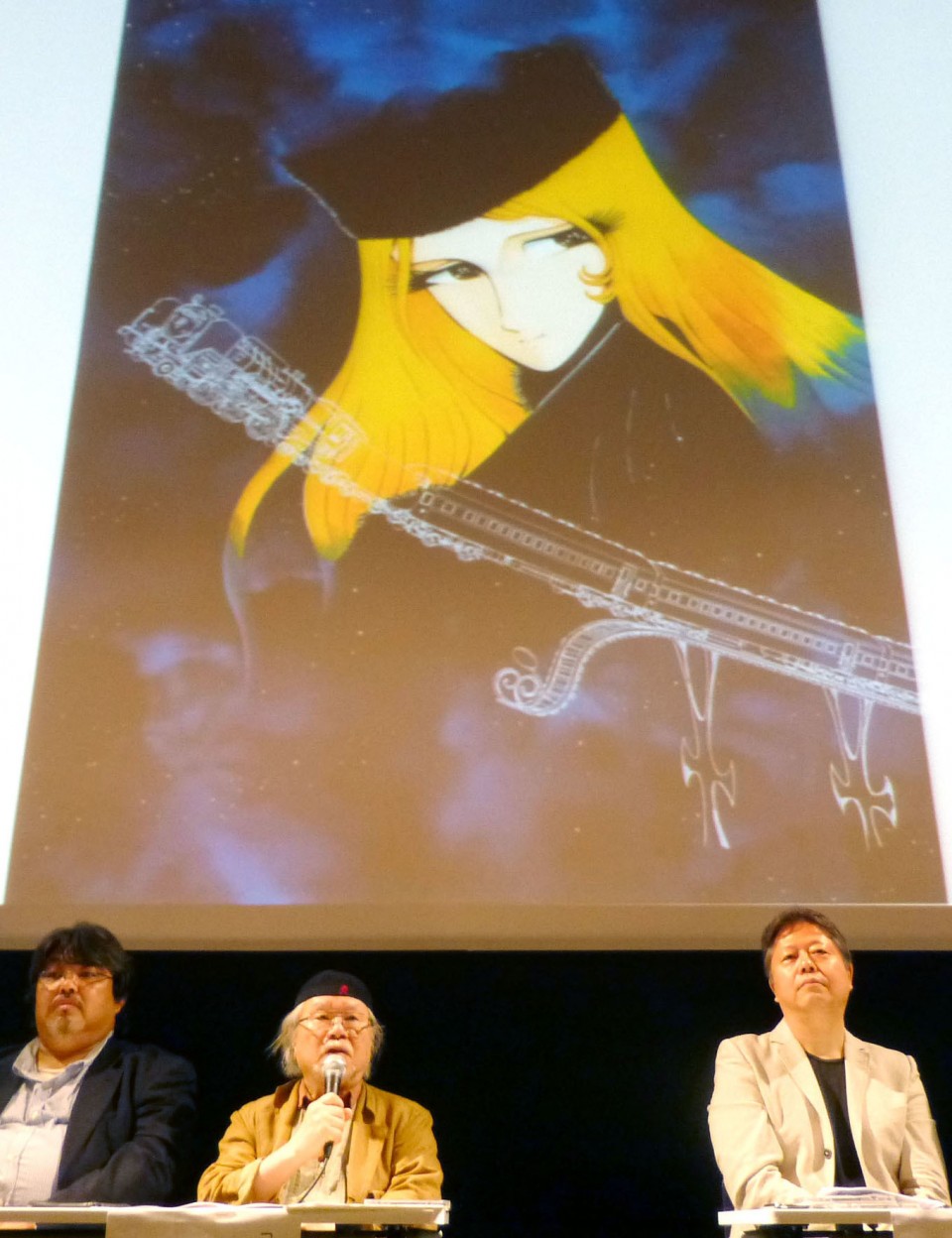 He visited Turin to attend an event to celebrate the 40th anniversary since his video animation "Space Pirate Captain Herlock" was first broadcast in Italy.

On Friday, Matsumoto arrived at a movie theater where his work "Galaxy Express 999" was scheduled to be screened but returned to his hotel after feeling ill, and was later taken to the hospital, they said.