A collection of some 200 Japanese artworks are to go on display at a special exhibition at Buckingham Palace in 2020, organizers said.

The works, selected from the British royal family's own collection, have been acquired over a period of more than 300 years and include many that were given as gifts by Japanese emperors and feudal leaders. 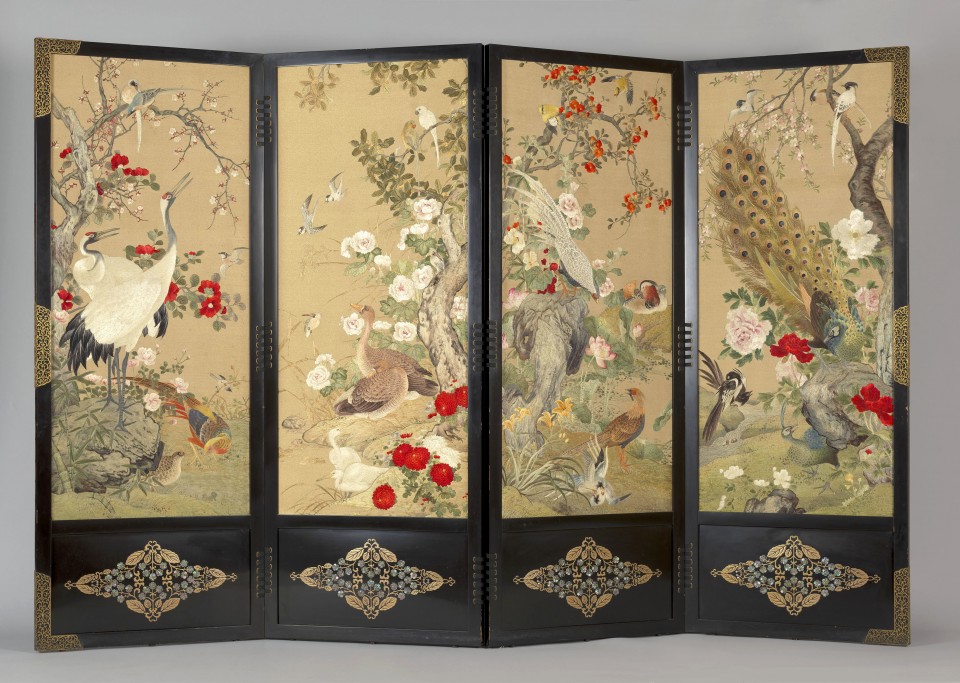 Among the show's oldest pieces is a suit of samurai armor gifted to King James I by acting Shogun Tokugawa Hidetada in 1613, the first of its kind to enter Britain and which marked the beginning of formal relations between the countries.

Also featured at the exhibition titled "Japan: Courts and Culture" will be examples of porcelain and lacquer work, highly prized in 17th and 18th century Europe, where the techniques needed to produce such works had not yet been discovered.

More recent works include a lacquer cosmetics box created by renowned artist Shirayama Shosai and presented to Queen Elizabeth II upon her coronation in 1953 by the then Emperor Hirohito.

Curator Rachel Peat said the exhibition "tells the story of 300 years of Japanese-British relations," with more than 75 percent of works on display to the public for the very first time. 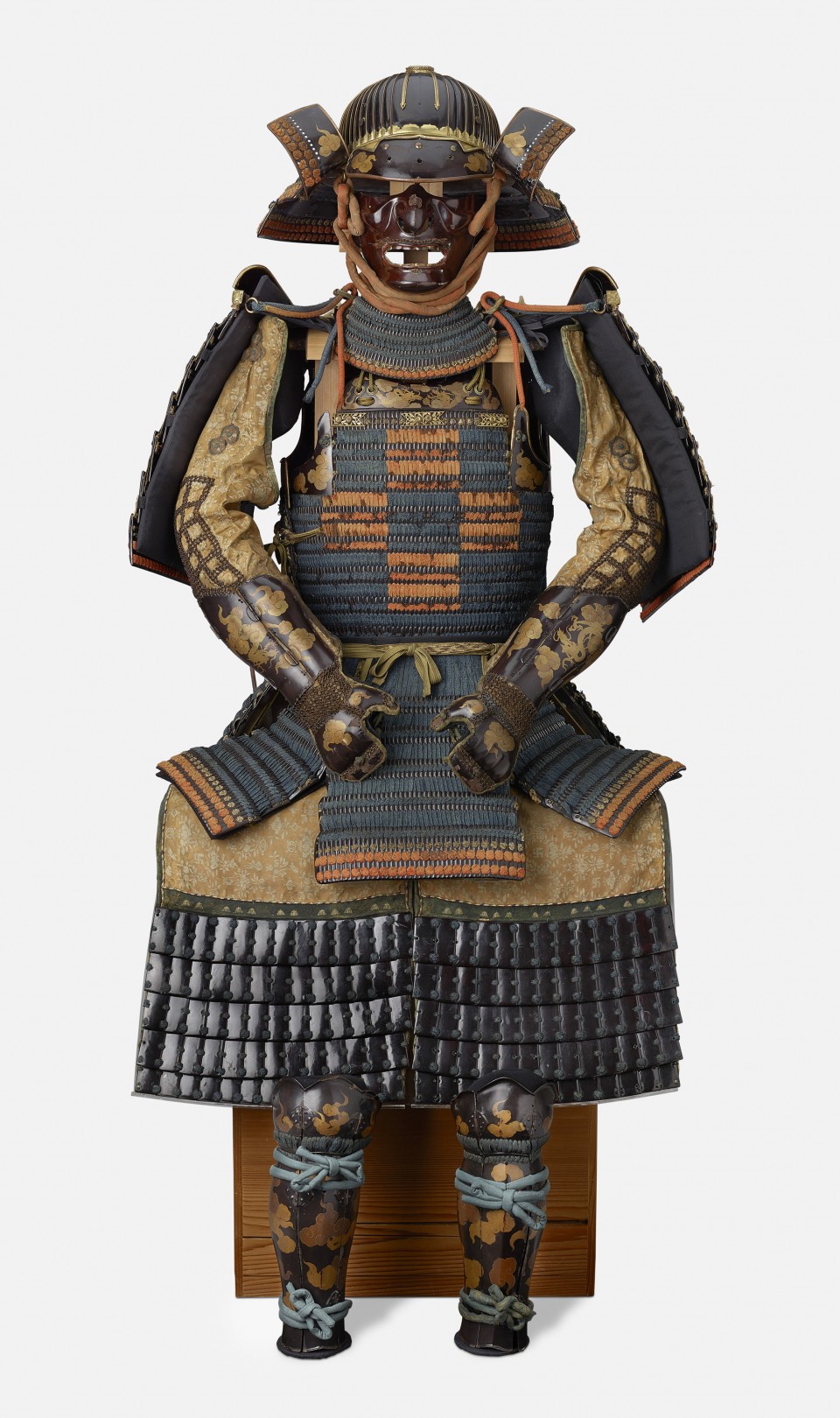 [Courtesy of The Royal Collection Trust]

While not a deliberate decision, Peat said it is "very fortunate" the show will coincide with a momentous couple of years for Japan, with the recent enthronement of Emperor Naruhito and the country playing host to both the Rugby World Cup this year and the Olympic Games in 2020.

"We hope that all of these things will inspire people to learn more about the links between Britain and Japan," she commented.

In an unusual move, curators plan to make the entire exhibition multilingual, with each item labeled in both Japanese and English. In doing this, they hope to make the show accessible to Japanese tourists and residents in Britain, as well as local audiences.

Speaking at the announcement of the exhibition, outgoing Japanese Ambassador to Britain Koji Tsuruoka said, "There is a story behind each and every piece (in the show), and the connections that have been ongoing between the two royal families are something that Japan and Britain should cherish even more today."

The exhibition will open at the Queen's Gallery, at Buckingham Palace in London, on June 12 and run until Nov. 8 next year.