The suspect in a deadly arson attack in July on a Kyoto Animation Co. studio has been questioned by police for the first time as he recovers from severe burns, investigative sources said Saturday.

Shinji Aoba basically admitted to perpetrating the attack, in which 36 people died, during the questioning Friday at an Osaka hospital, saying he expected to be given the death sentence, according to the sources. 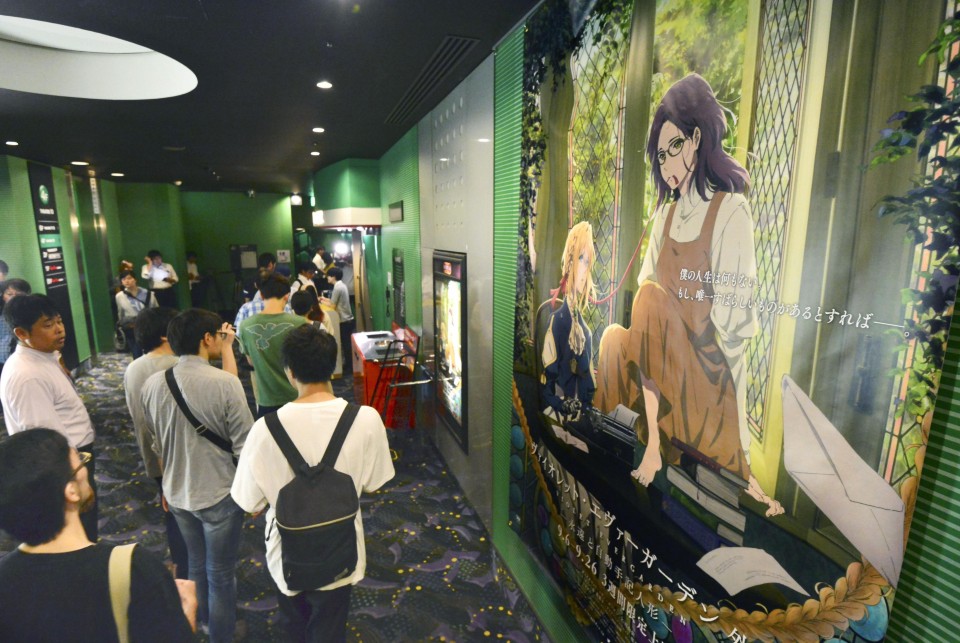 (People are pictured at a movie theater in Kyoto, western Japan, on Sept. 6, 2019, ahead of a screening of "Violet Evergarden Gaiden: Eien to Jido Shuki Ningyo" (Violet Evergarden Story: Eternity and the Auto Memory Doll) on its opening day.)

While the questioning was conducted on a voluntary basis, police have already obtained an arrest warrant for Aoba on suspicion of murder and arson, among other charges.

They will arrest him after doctors determine that he can withstand confinement.

The 41-year-old has recently started rehabilitation after his condition improved to the point where he can sit down. 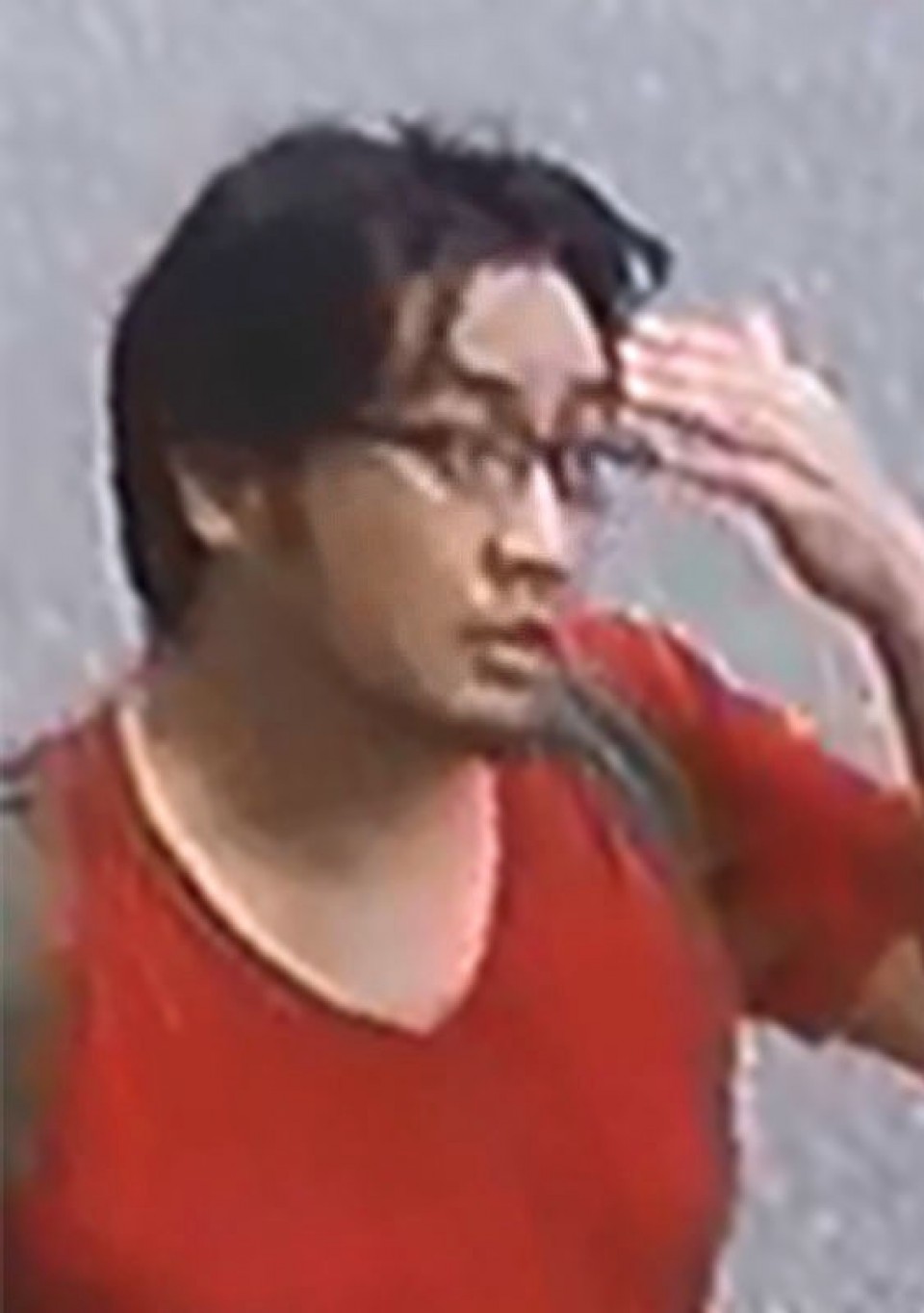 After undergoing multiple skin grafts, his situation was declared to be no longer life-threatening in early August.

The company's studio in Kyoto's Fushimi Ward, the center of its anime production, was set ablaze July 18 after Aoba allegedly ignited gasoline inside the three-story building, where 70 people were working. The attack also injured 33 people.

Kyoto Animation, often referred to as "KyoAni" by fans at home abroad, is known for works such as "K-On!" and "The Melancholy of Haruhi Suzumiya," which depict the everyday lives of high school girls.