The 29-year-old Nishikori, ranked 13th in the world, had been coached by Dante Bottini from 2011 until this year. Mirnyi is a 42-year-old from Belarus who got as high No. 18 in the world in singles. 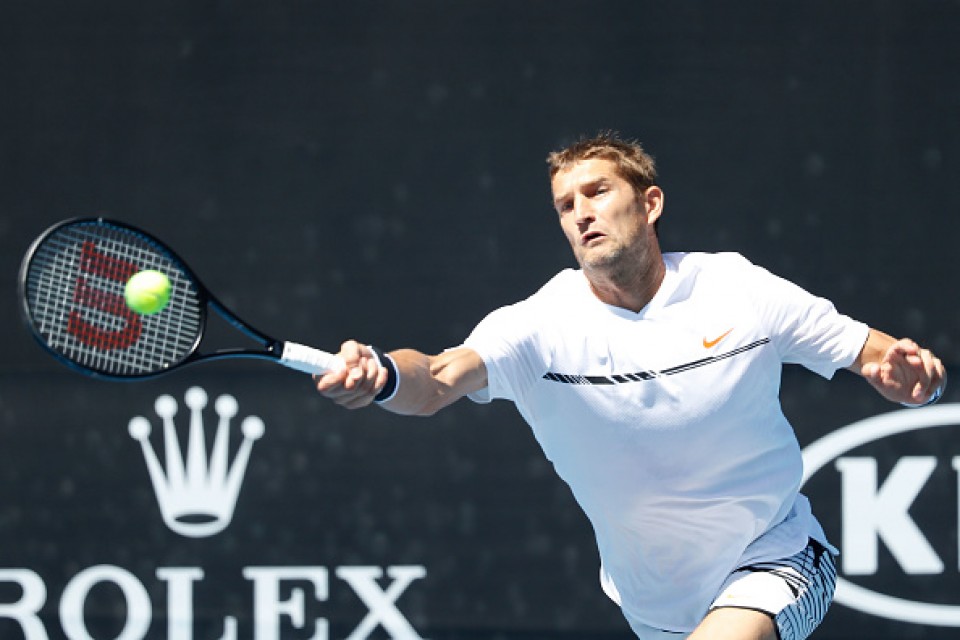 "His (Mirnyi's) playing style is a little like mine," Nishikori said. "He's extremely serious and direct."

Nishikori has not played since his third-round exit at this year's U.S. Open and had right elbow surgery in October. He has been undergoing rehab work in Tokyo and is now able to swing his racket slowly to strike sponge balls.

He indicated his first target is taking part in the ATP Cup team tournament, starting Jan. 3.

"If I don't panic, I feel I'll be fit in time for the Australian Open (starting Jan. 20)," Nishikori said.